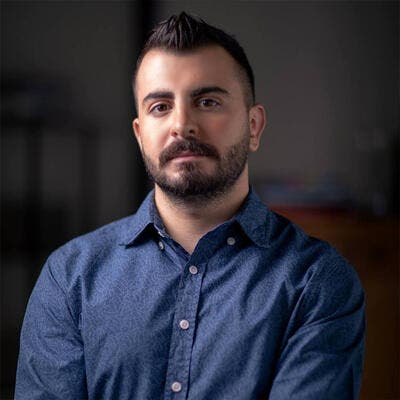 A Jordanian filmmaker and Pop Culture enthusiast who believes in Arab Entertainment and aims to makes the regions' pop culture relatable to those who might never think they would get into it. With an obsession about music, new releases, and a parallel career in the film industry it was a no-brainer Zaid would be interested in being Al Bawaba's Entertainment channel Managing Editor.

Did Mohamed Waziri Really Tattoo the Day He Fell in Love with Haifa?

This Is the Song That Mohammed Assaf Sings Under the Shower!

May Hariri Tells Her Love Story in Enchanting New Song

Ahlam to Assala: I Just BLOCKED YOU on Twitter