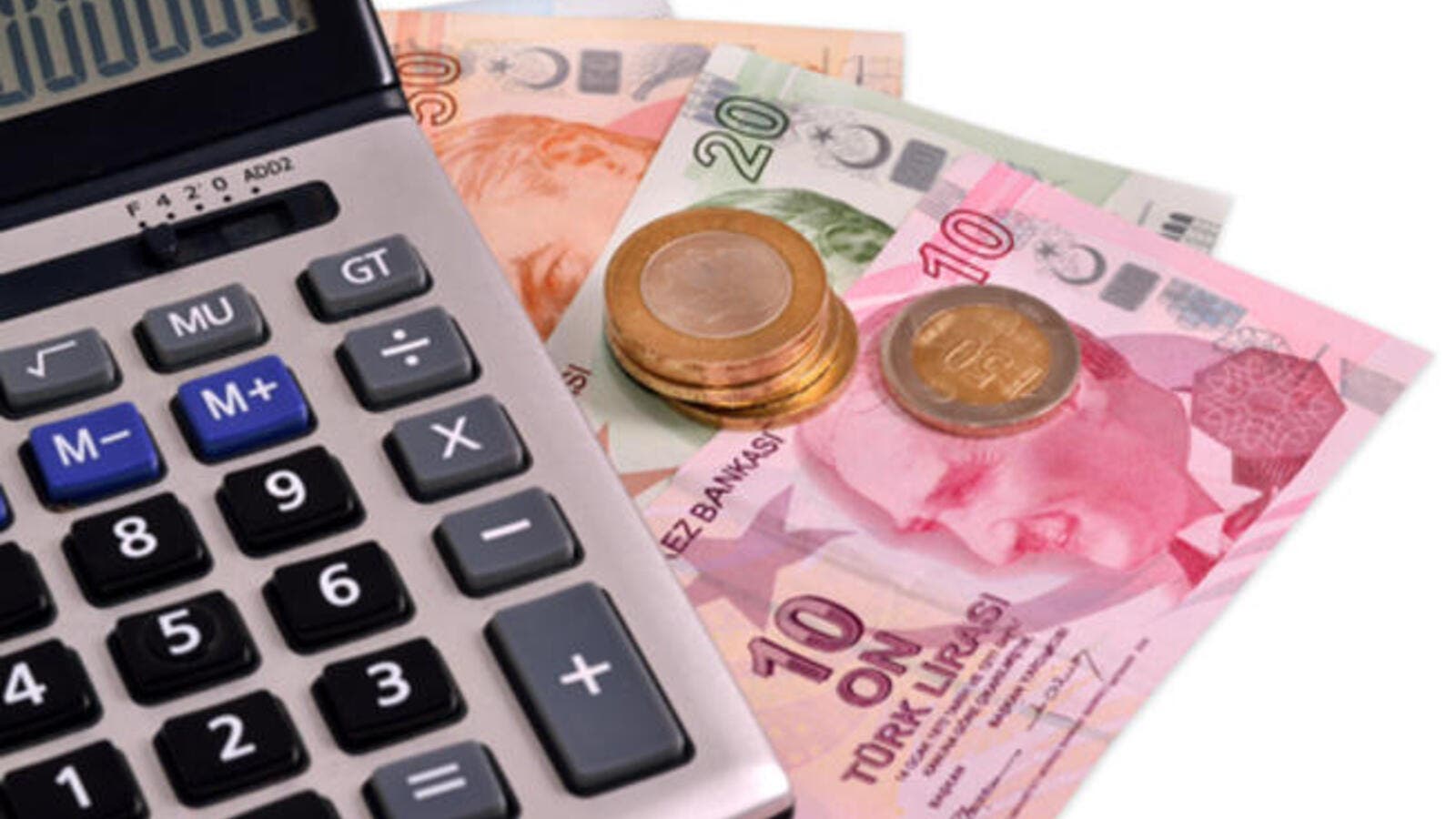 For all the turmoil in the financial markets, Erdoğan's tirades have won praise from a class of industrialists who have thrived on cheap borrowing costs and political stability over the past decade.

An already-fragile Turkish lira hit a historic low of 2.5280 against the US dollar on Friday following fresh verbal attacks from President Recep Tayyip Erdoğan and Economy Minister Nihat Zeybekci.

Erdoğan said on Friday that “surrendering to high interest rates means to betray your own country” in reference to the country's central bank and its governor, who reportedly came to the brink of resignation due to intense pressure on Thursday.

Turkish Central Bank Governor Erdem Başçı, who was absent from work on Thursday, appeared to dismiss rumors that he would resign later on Friday. "A public duty is performed for the period it is assigned and it is performed in the best way. As our health allows, we will continue to fulfill the requirements of this duty," Başçı told reporters in Ankara on Friday.

Başçı's comments initially helped the lira recoup some losses. But the recovery was short-lived and the currency hit a historic low following Erdoğan's blistering criticism of the central bank shortly after Başçı's appearance on Friday.

Maintaining his fierce criticism of the central bank, Erdoğan said on Friday in Ankara that “lowering interest rates and inflation and allocating funds to investment was a service to the nation," knocking investor sentiment once again and sending the lira to new lows.

Erdoğan's comments followed an earlier tirade from Economy Minister Zeybekci on Friday, who said the main interest rate should be cut to 6 percent from 7.5 percent as borrowing costs were "not tolerable."

The lira fell to 2.5280 on Friday afternoon from Thursday's 2.49 before slightly recovering to 2.519 through Friday's closing. The nascent recovery in the lira came after the central bank announced a new round of US dollar auction amounting to $60 million. Market experts said the bank will have no option but to hike the key interest rates to stop the slide in the lira before it runs out of its US dollar arsenal.

The Turkish main share index Borsa İstanbul (BIST) was also down 2.24 percent, while a sell-off of the government's bonds saw benchmark 10-year yields climb to 8.37 percent from a spot close of 8.21 percent on Thursday.

Market experts had difficulty grasping why Erdoğan and Zeybekci would continue knocking the markets and the lira with divisive comments.

“Incredible comments still coming out of various government ministers. … It is like they have a perverse wish for a currency crisis this side of elections,” Standard Bank's Tim Ash said on Friday.

Ash said the politicians' comments come on a day when the lira should have been well bid on the back of very good merchandise trade data, and also the favorable impact of lower oil prices.

Babacan cannot be reached at the moment

Erdoğan's criticism has also triggered speculation about the future of Deputy Prime Minister Ali Babacan, an anchor of investor confidence in Turkey for more than a decade, on Thursday. Babacan was not available to comment on rumors of him offering to step down.

Babacan, who is in charge of the economy and has been a staunch defender of central bank independence, met with Prime Minister Ahmet Davutoğlu for more than two hours following Erdoğan's comments on Wednesday, rattling financial markets. The deputy prime minister has kept a low profile since.

One source familiar with the issue told Today's Zaman on Thursday that Babacan met with Davutoğlu to offer his resignation and left late on Wednesday. “He [Babacan] was unreachable on his phone until Thursday afternoon as some Cabinet members tried to convince him to remain in his post,” the source said.

Erdoğan said on Wednesday that the bank's monetary policy was "unsuited to the realities of the Turkish economy" after it failed to meet his demands for rate cuts larger than those it made on Tuesday. He questioned whether the bank was under external influence.

For all the turmoil in the financial markets, Erdoğan's tirades have won praise from a class of industrialists who have thrived on cheap borrowing costs and political stability over the past decade, and who see him as a pillar of their success. With his eye on a June general election, Erdoğan's rhetoric on monetary policy is unlikely to be toned down anytime soon.