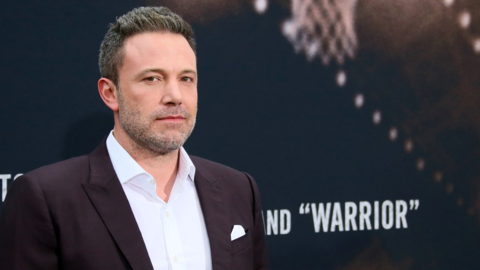 Ojani Noa was a waiter who won Jennifer's heart while working at a Miami restaurant, the couple tied the knot in 1997 and divorced a year later.

And now, 24 years later, Ojani revealed that he is happy for his ex-wife, but he claimed that this marriage is most likely prone to fail. 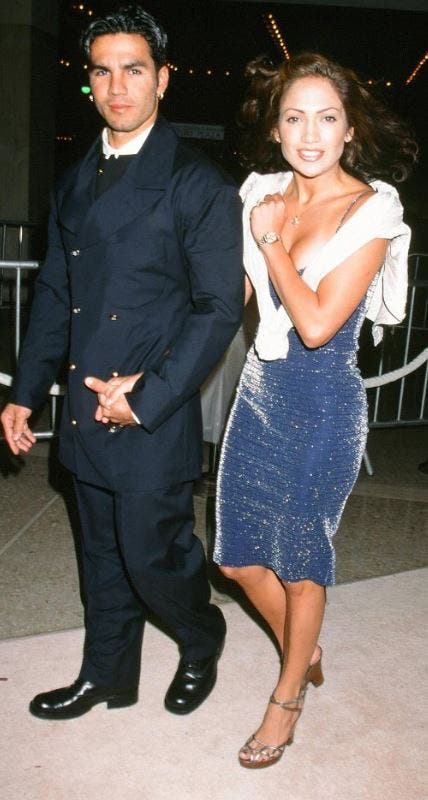 The 48-year-old said: ''I wish her and Ben the best, but I’m not convinced it will last, Jen loves being in love but she’s been engaged six times and Ben is husband number four.

"I was husband number one and she told me I was the love of her life - when we lay in bed on our wedding night, she said we would be together for ever."

And on Jennifer's Youtube channel, the singer and actor said: ''I've been married three times, and once was nine months and once was 11 months, so I don't really count those," and it looks like Jenny From The Block is not counting Ojani as an ex-husband. 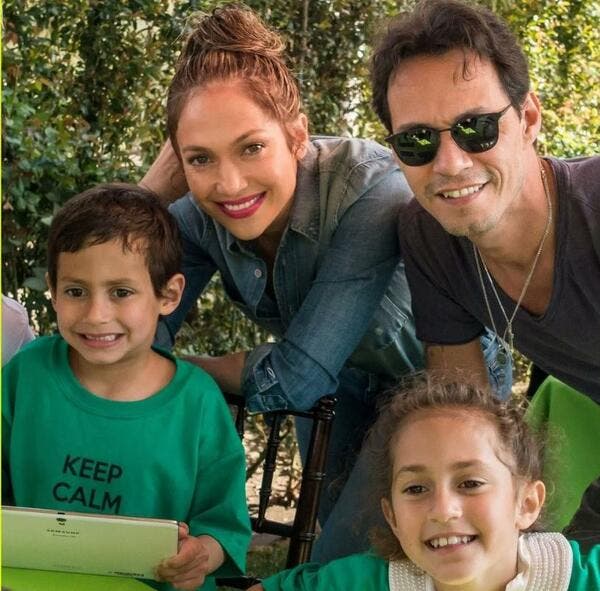 Marc Anthony, Jennifer Lopez, and their twins, Max and Emme

Following her split from Ojani, the waiter attempted to have a career in film, and starred in a few movies, and worked as a producer at some point.

their split, Ojani attempted to have a career in film.

Although they divorced in 1998, they pair remained friends for many years afterwards. 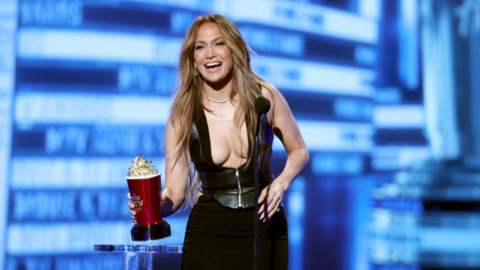