Published August 15th, 2022 - 12:21 GMT
Johnny Depp's monthly bills are estimated at $2 million
Highlights
Johnny Depp's fortune amounted to $650 million. How did he earn it and where did it go?

Since the late 1980s, after the popular TV series "21 Jump Street" and several movies that followed, Johnny Depp has been seen as an incredible talent in the Hollywood world and an actor who can portray any character offered to him. 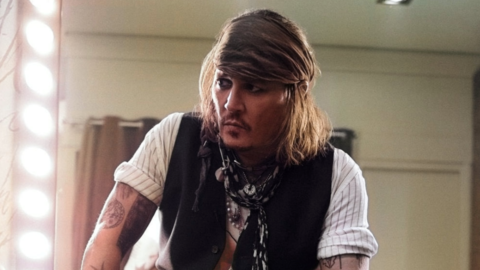 First Look For Johnny Depp in His New Movie 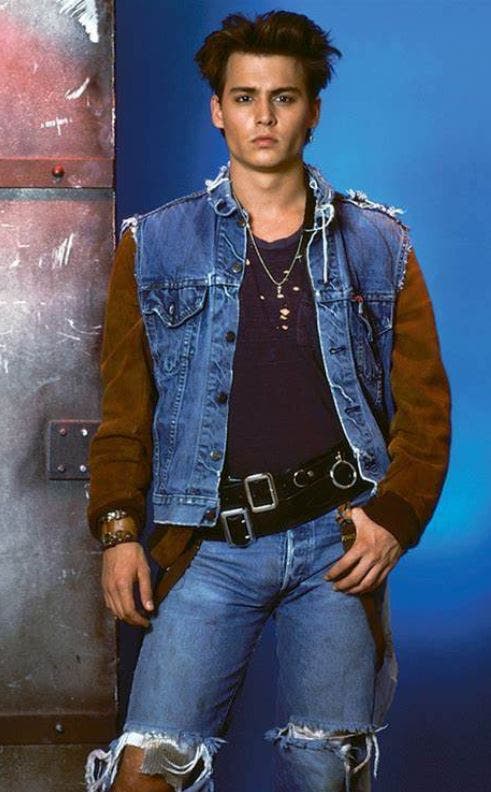 Indeed, Johnny Depp received an impressive salary for his talent and earned more than $650 million in 13 years from 1999 to 2016 according to his former management company, The Management Group.

How Did Johnny Depp Have $650M

The main reason for this wealth is due to the huge salaries he received while playing the role of Captain Jack Sparrow in "Pirates of the Caribbean". 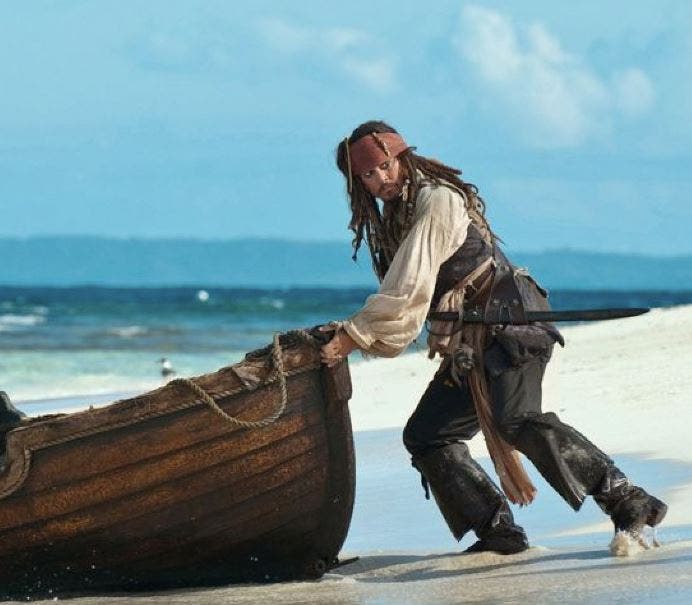 After blending the visual scene and Johnny Depp's grotesque performance as Captain Jack in 2003's "Curse of the Black Pearl," the doors opened for him to hit unprecedented box office records worldwide in excess of $650 million.

Johnny Depp's asking price soared, and in addition to earning an estimated $20 million salary, he made a deal on about 20% of each job's earnings, according to The Hollywood Reporter.

Thanks to the success of successive "Pirates", including the 2006 movie "Dead Man's Chest" that grossed over $1 billion worldwide, Johnny Depp's movie earnings are fictitious. 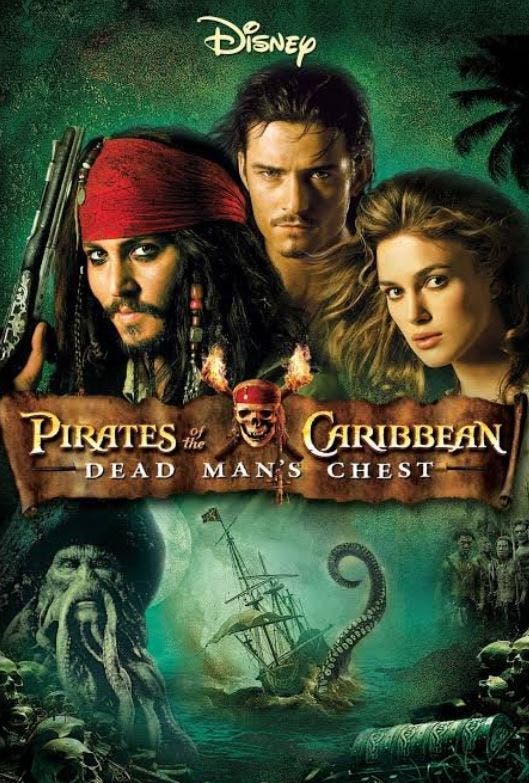 And Johnny Depp was able to make $40 million from the 20%, regardless of the base salary of $20 million for each work. But not all of that goes straight into Depp's pocket, where his agents get 10%, managers get 5%, and there are deductions for taxes and expenses.

The same scenario was repeated with the latest version of "Alice in Wonderland". In addition to his $20 million paycheck, Johnny Depp earned $55 million in the background thanks to the movie's box office success, grossing over $1 billion. 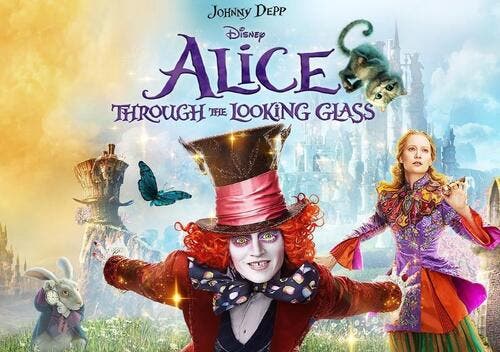 And in 2016, Johnny Depp even made it to the Forbes list of the highest-paid celebrities. He reportedly earned $48 million that year.

Of course, his profits aren't just limited to this business, there are millions of dollars he's made from Fantastic Beasts: The Crimes of Grindelwald and more. 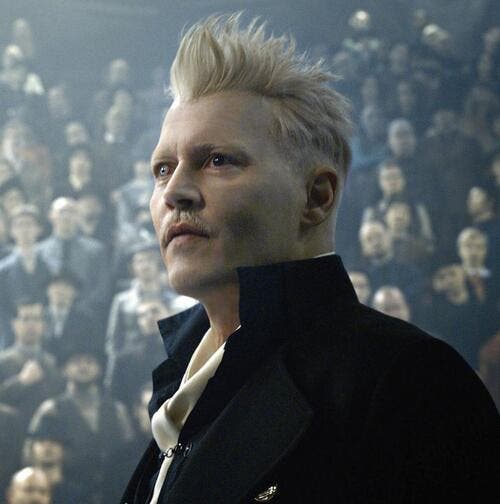 And let's not forget that he's been the face of Sauvage for years. Depp is said to have been getting $3 million to $5 million in the deal. In August 2022, it was reported that Johnny Depp had signed a seven-figure, multi-year deal with Dior. 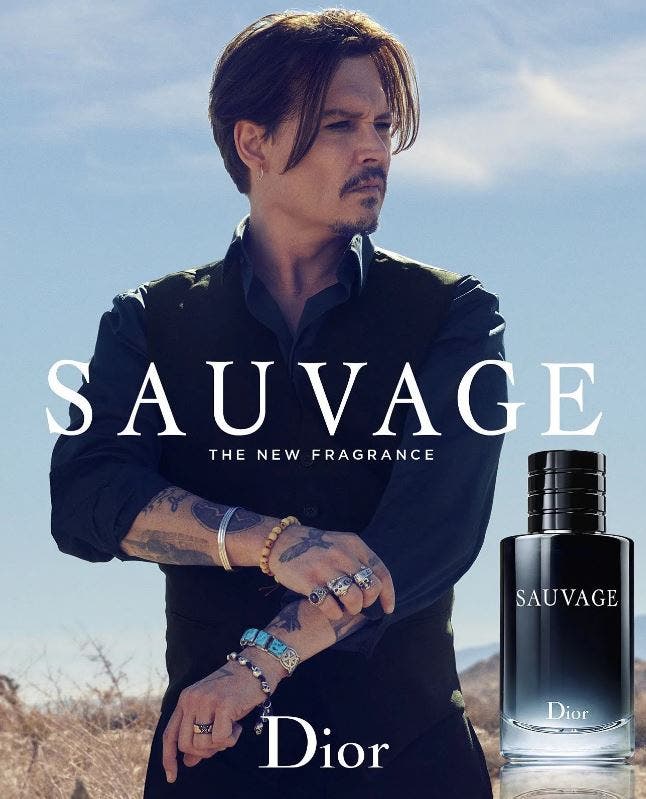 According to sites like Celebrity Net Worth, Johnny Depp's net worth in 2022 is $150 million, despite wasting his $650 million fortune over 13 years.

In 2003, Depp first set his sights on the 45-acre island located 60 miles from Nassau while filming "Curse of the Black Pearl" and bought it for 3.6 million.

In 2005, Depp spent $5 million on the ashes of his friend, author Hunter S. Thompson, Thompson wanted his funeral to be different by firing his ashes from a cannon with a red, white and blue fireworks display. This strange event cost Depp $5 million at the time.

Johnny Depp's monthly bills are estimated at $2 million including $100,000 a month for addiction issues.

According to his previous management company, he at one point paid:

Johnny Depp sued his ex-wife, Amber Heard, in response to a 2018 op-ed she wrote for The Washington Post detailing her experience with domestic violence while Johnny Depp was not named.

The trial, which also cost him millions, lasted for six weeks earlier this year, ending with a jury awarding Johnny Depp $15 million in damages in his favor and $2 million in Ember's favor.

Depp's damages of $15 million has been reduced to $10.35 million for complying with state limits on punitive damages.