Old is gold: Vintage photos of a chic Umm Kulthum in Paris!

Published October 4th, 2015 - 11:48 GMT
Umm Kulthum remains one of the top-selling and most listened-to artists in the Middle East, long after her death in 1975. (The United Library)

StepFEED have uncovered a blast from the past: Black & white photos of the iconic Umm Kulthum during her world tour in France.

The vintage shots were from a trip the Egyptian singer had taken to the French capital to perform during Egypt's Golden Age era.

Living up to her title as Kawkab al- Sharq or “Star of the East,” Umm Kulthum was an instant hit overseas. 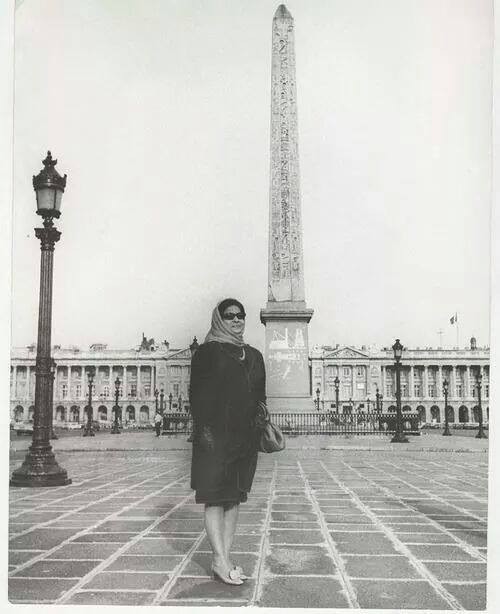 Paris is where the heart is... and Umm Kulthum

Parisians especially fell in love with the beauty of Umm Kulthum's raw vocals and were taken by her strong stage presence during her 1967 concert.

Although some of her fans didn't speak Arabic, her unique voice and emotional delivery of lyrics allowed the audience to connect with her on another level, and to interpret her songs in their own way; a way that touched their hearts based on the harmony between her voice and the captivating music accompanying each classic. 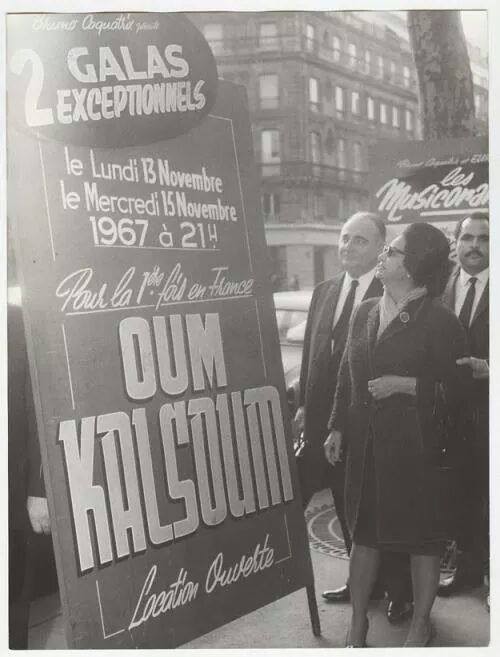 During her concert in the City of Love, one fan launched himself at the starlet after breaking his way through the security barriers. Startled, she fell to the floor, but picked herself up and, as composed as ever, continued the concert. 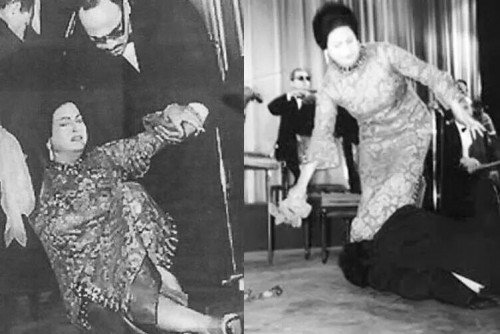 Once again, language was not a barrier when it came to admiring Umm Kulthum's music.

Not only was Umm Kulthum loved by millions around the Arab world, she was also admired by international musicians and fans alike. 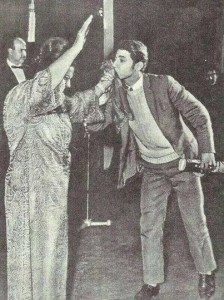 "Jah Wobble, Led Zeppelin, Marie Laforet, Maria Callas, and Bono are just a few of the international and successful musicians who were influenced by the Star of the East.

"Youssou N’Dour, who was instantly hooked on Umm Kalthoum’s music since the early stages of his life, recorded his album 'Egypt' with the Egyptian orchestra to honor her legacy.

"Furthermore, Bob Dylan was a major fan of Umm Kalthoum and when he was asked about his admiration for the star, he  was quoted as saying 'She is great. She really is. She is really great,'" wrote StepFEED. 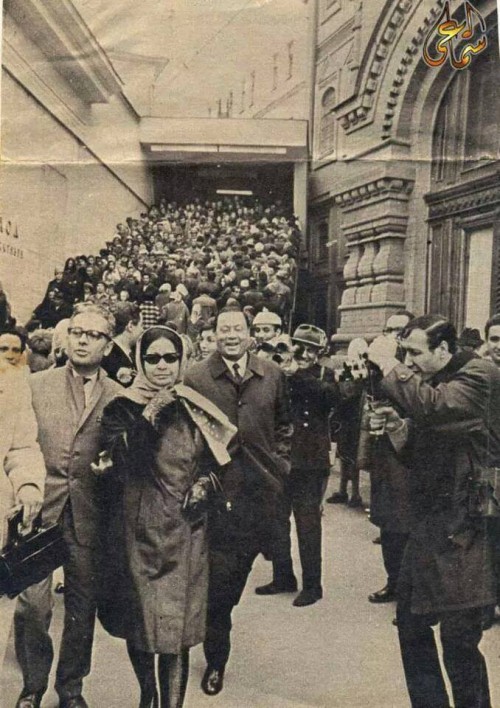 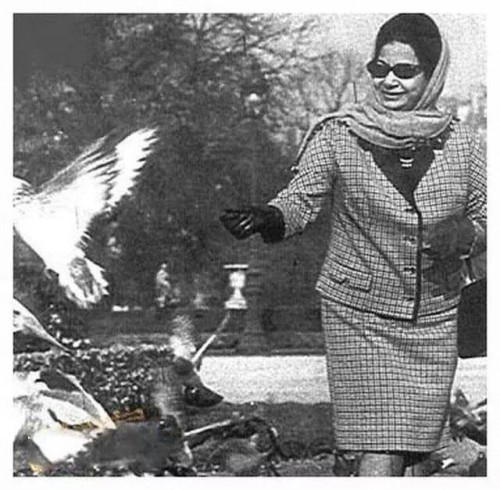 Umm Kulthum remains one of the top-selling and most listened-to artists in the Middle East, long after her death in 1975.

To keep her memory alive, you can check out some of her signature sunglasses and scarves along with never-before-seen images, recordings and other possessions on display at the Kawkab Museum in Cairo.