Out for Justice: Steven Seagal kicks Ramez Galal's ass after being punk'd in Morocco 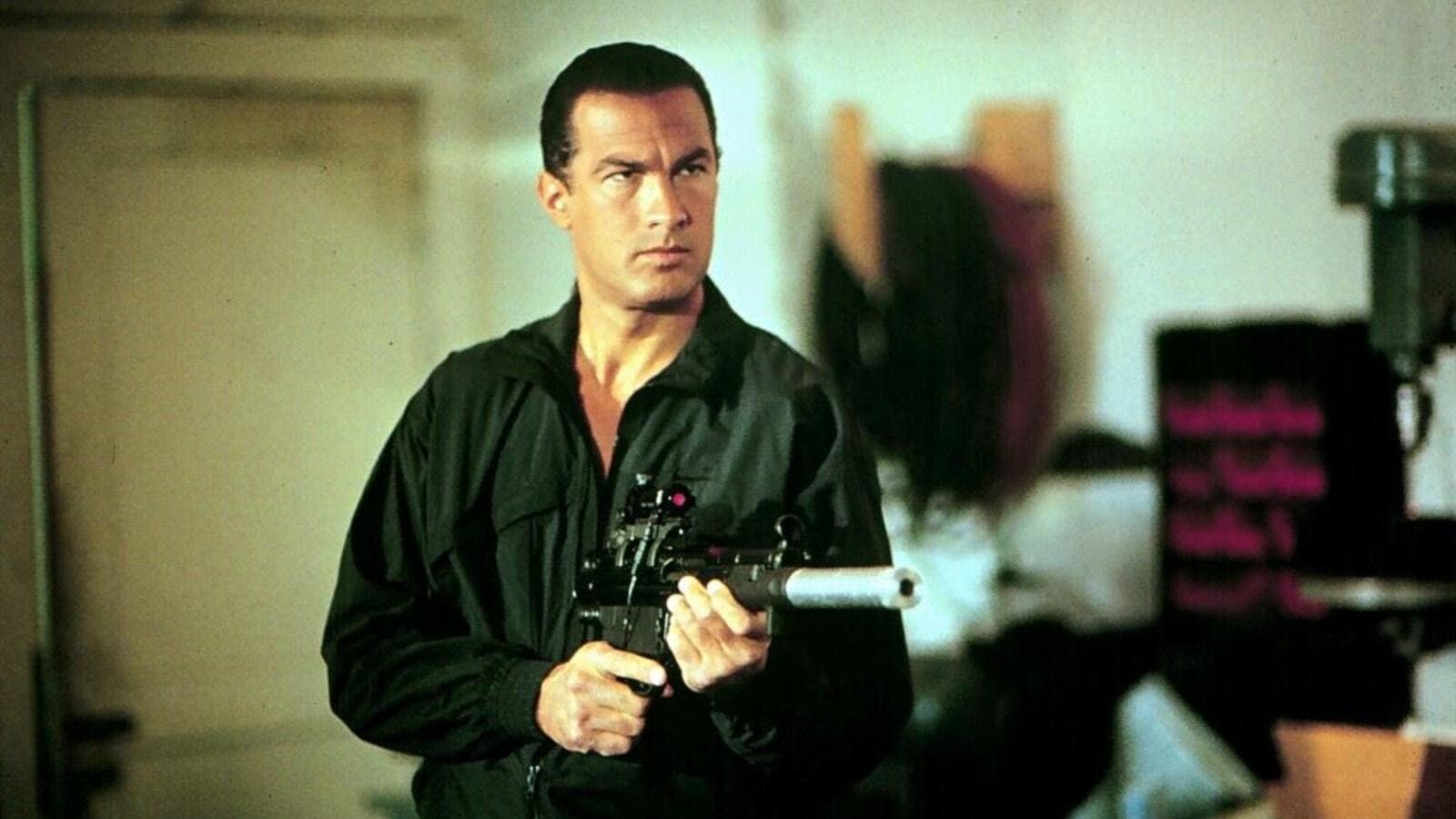 The American superstar was the latest celebrity to fall for Ramez's (annoying?) prank, where he tricked the celebrity into thinking that the skyscraper he was in was on fire, before he was rushed to the rooftop of the building, where a rescue helicopter was waiting with Ramez (dressed as a fireman) inside it to announce that this has all been nothing but a joke.

But Ramez has clearly messed with the wrong guy; this is Seagal man, one of the toughest guys on earth, with muscles so mean that he could break a tree!

And luckily for Ramez, he didn't die after Seagal reacted badly to his prank and started to beat him up upon finding out that his life was not really in danger. He did lose consciousness though and was rushed to hospital with injuries.

This isn't the first time Ramez was hit by an angry celebrity on one of his famous Ramadan prank shows, but surely this must have been one of the worst.

As the Arabic saying goes: "Don't play with fire, or you will have your fingers burned."