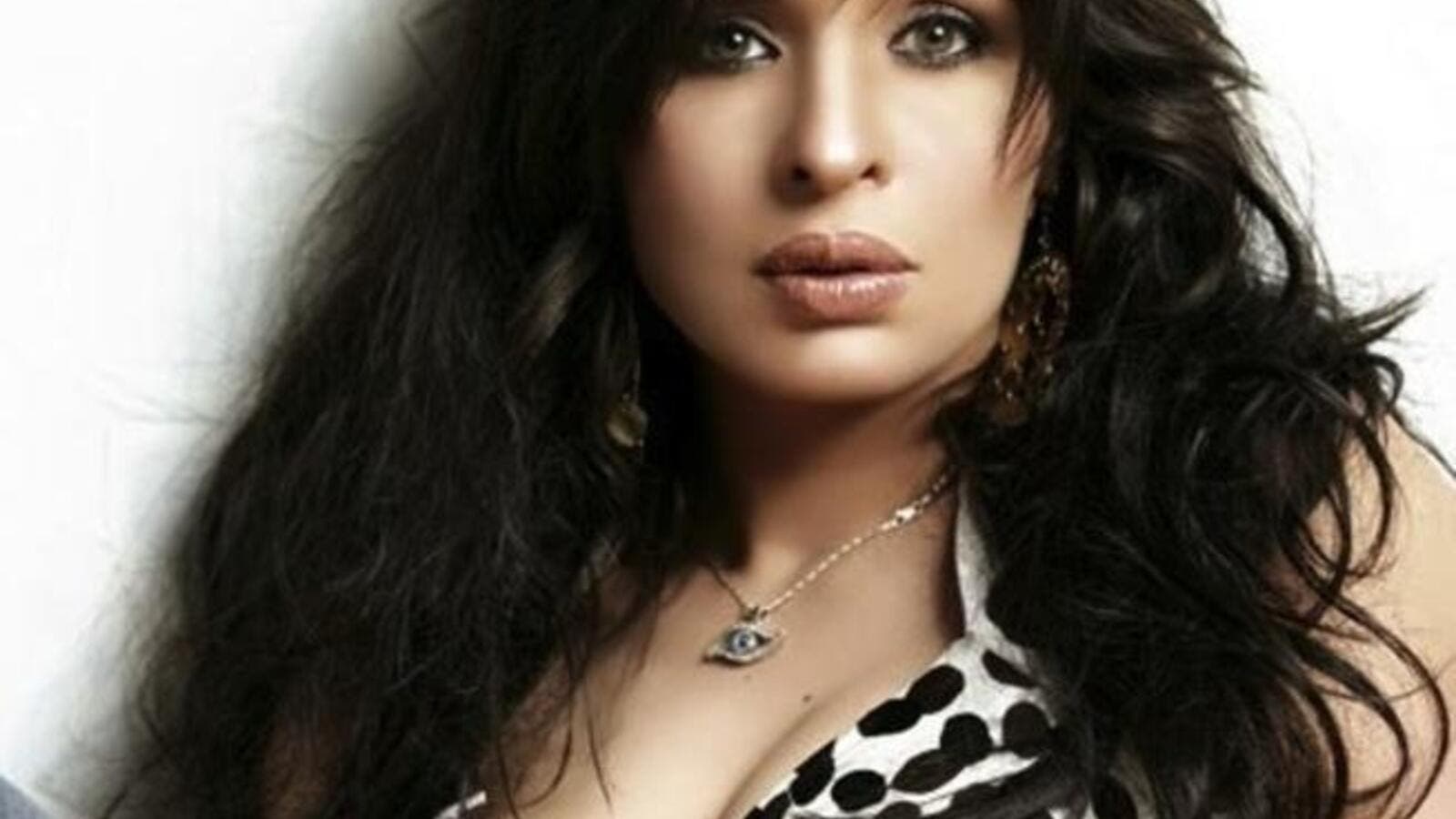 Egyptian belly dancer Dina revealed that her only son Ali is proud of her profession and is not ashamed to be called “Ibn Al Raqasah” (the dancer’s son). She added that her son appreciates the hard efforts she places in her dancing and the reaction of people to it.

Dina added that she does not fear that one day her son will ask her to give up her career due to the fact that he is not closed minded and she raised him in such a way to respect her no matter what she does.

According to the internet website MBC.net, Dina denied rumors that she sent her son to live in the United States because the profession of dancing is a respectable one there, but merely for the fact that she wants him to get a good academic education.

Dina also stated that she did not insure her body, despite the fact that it is her most important asset through which she makes a living. She added that such an insurance that is common in Western countries does not exist in Egypt. Dina revealed that any international dance festival she takes parts in insures her body during the duration of the festival she participates in.

The dancer stressed that plastic surgeries are out of the question for her in the current time, but did reveal that in the future she may have a plastic surgery done if she encountered an accident.