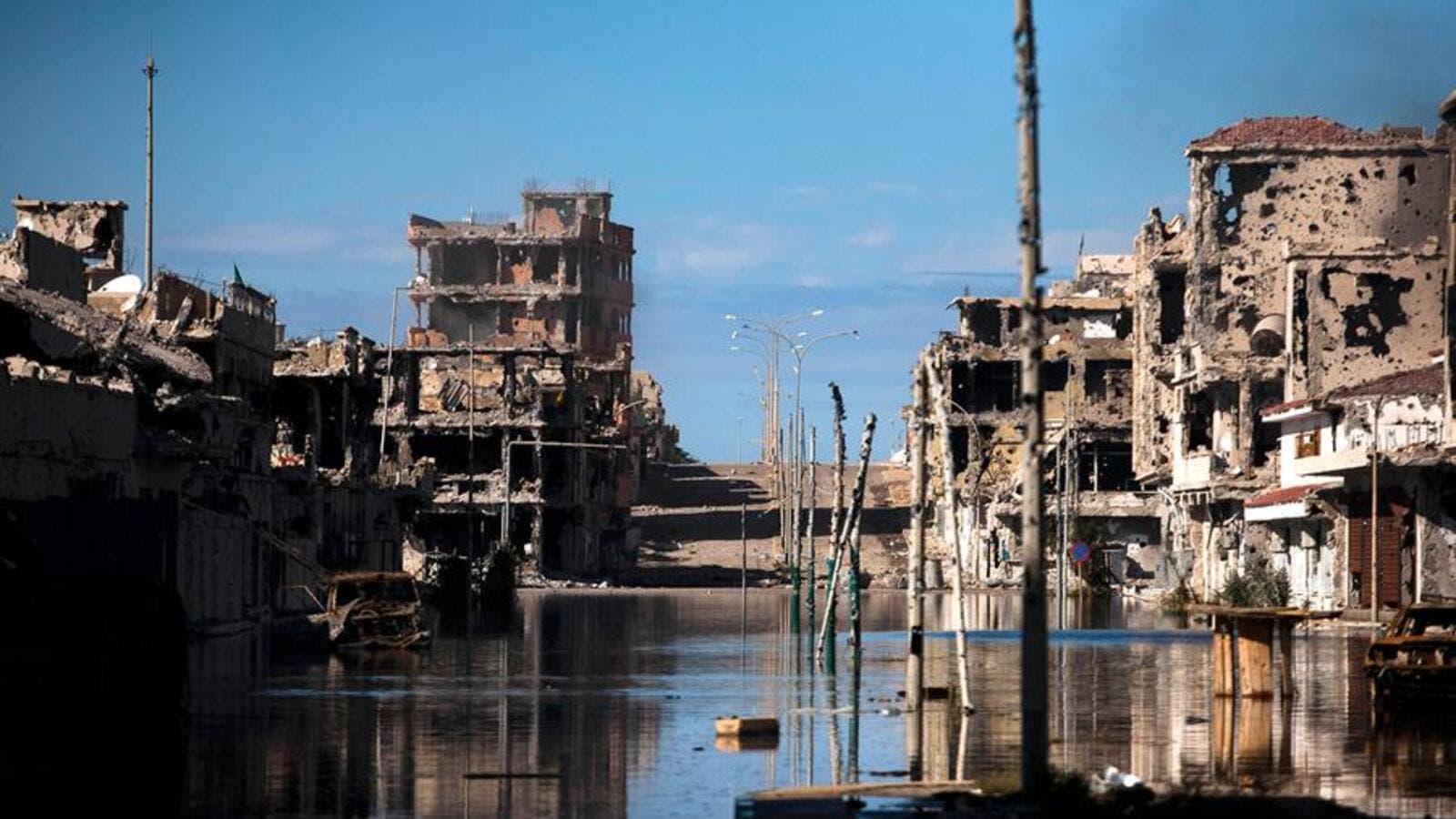 Sirte, Libya. The country is home to a significant Daesh presence (AFP/File)

An article in the British tabloid The Daily Mirror says British special forces are using Bollywood music during interrogations of Daesh (ISIS) fighters in Libya. According to the soldiers, the music is a psychological warfare strategy aimed at breaking down the fighters. Perhaps you’re thinking ‘how is Bollywood music torture?’ Well, for Daesh fighters, such music is terribly unholy and un-Islamic. The article claims a Pakistani born officer came up with the idea.

British special forces troops have been in Libya for at least several months in an effort to fight Daesh.

This is not the first time western military personnel have used music to disturb jihadist detainees. A U.S. Senate intelligence committee report released in 2014 detailed the CIA’s use of music from Metallica, Eminem and other artists during interrogations in Iraq.