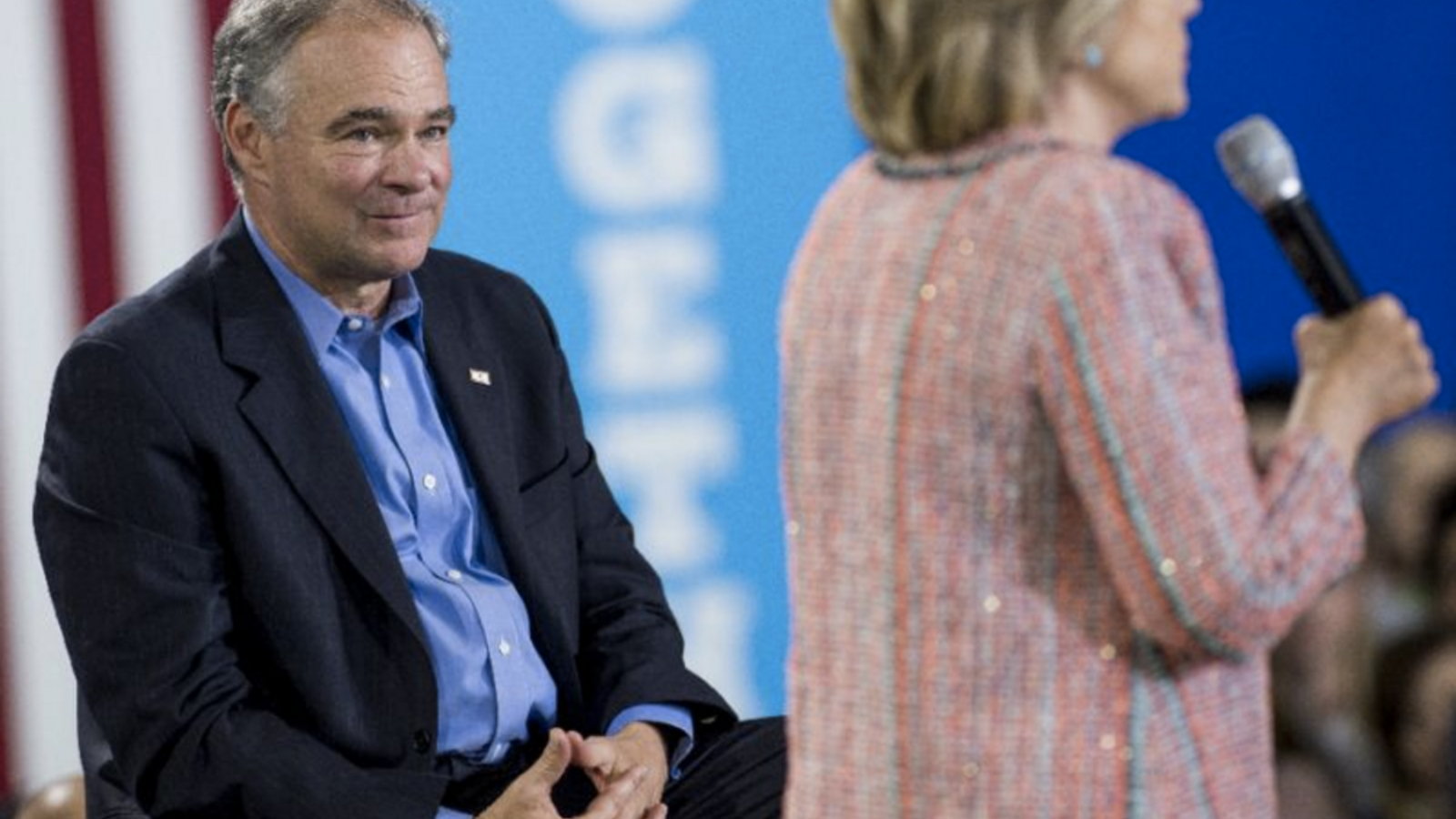 Over his years on the Senate Foreign Relations Committee, Hillary Clinton’s pick for vice president argued that the US should be doing more regarding Syria and the refugee crisis.

In April last year, Senator Tim Kaine (D-Virginia) wrote a letter to President Obama arguing for “safe zones” to be set up in Syria for displaced persons and humanitarian aid in the war-torn nation. “The staggering human displacement, killing and destruction are an affront to the civilized world,” Kaine wrote at the time, together with three other senators.

Unfortunately for the four senators, the Obama administration never set up no-fly zones in Syria.

Regarding the refugee crisis, Kaine has said he opposes a bill passed by the US House of Representatives in November that would make it harder for Syrian and Iraqi refugees to find shelter in America. He told Vox at the time that he was “very against” the proposed law.

“These refugees are people who are terrorized, not terrorists. They have been on the receiving end of the worst humanitarian crisis since World War II,” Kaine told Vox reporter Zach Beauchamp in November. “To paint them with any kind of stigma, as if they've done something wrong, is really outrageous.”

Kaine also told Vox that fear of “terrorists” was probably why Americans were reluctant to accept more refugees. But Kaine said that fear was unfounded.

Regarding the Israel-Palestinian conflict, Kaine has supported giving Palestinians a sovereign state in the West Bank. He has “consistently advocated the need for a two-state solution to the Israeli-Palestinian conflict as the only way to ensure that Israel can survive and flourish as a Jewish and democratic state and that Palestinians can live with independence and dignity,” the liberal Jewish advocacy group J Street said on Friday, according to The Times of Israel.

Kaine was also a supporter of last year's Iran nuclear deal, which saw Iran agree to curbs on its nuclear program in exchange for relief from international sanctions.