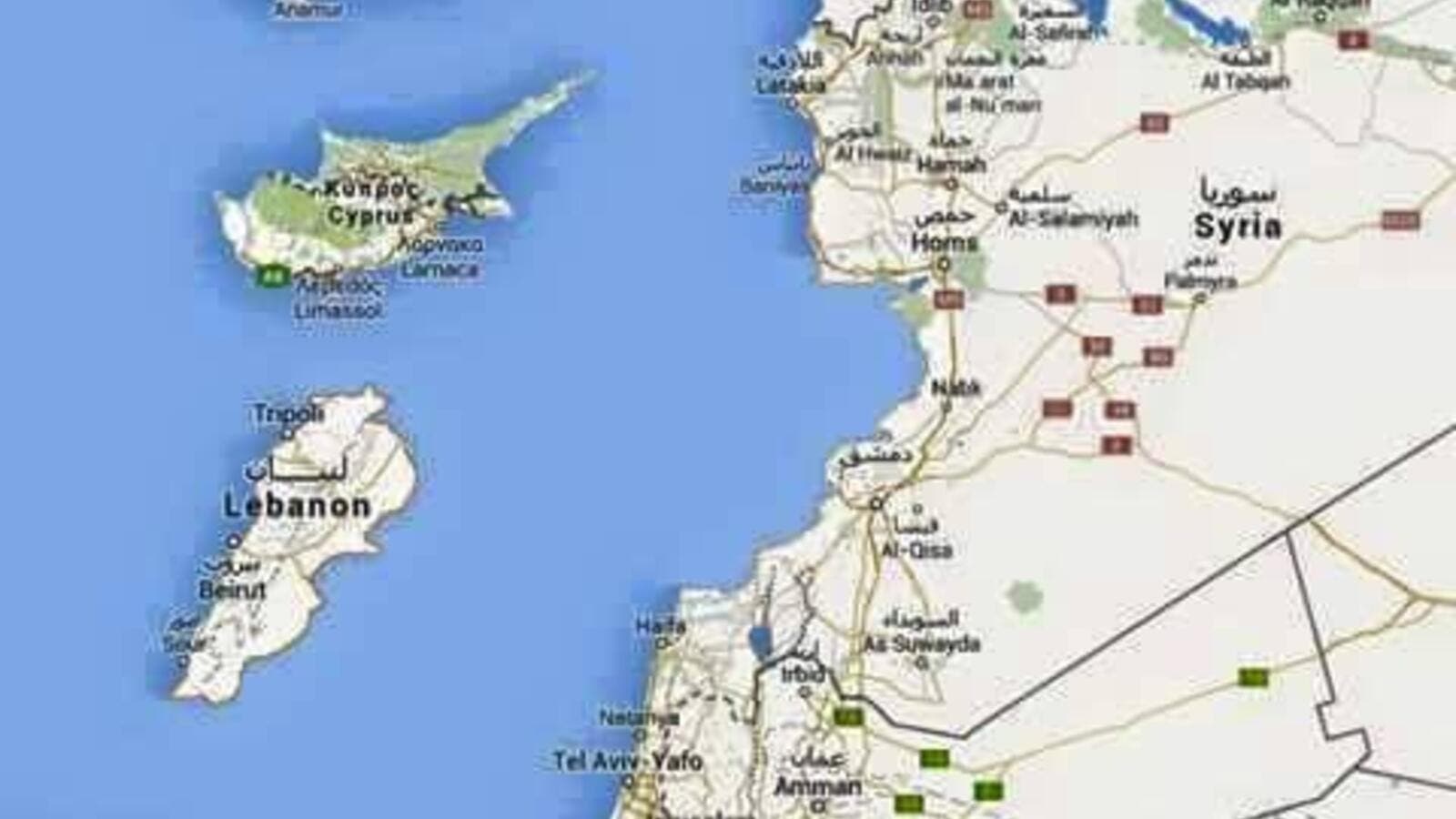 You all know the story behind now. The UK public voted to leave the EU on Thursday in a 52% to 48% victory-by over one million votes. But did you know that a nascent Lebanese social media movement is now campaigning for Lebanon to leave the Middle East?

That’s right. Dubbed LebanOut, it is a satirical campaign to express discontent with the current state of Lebanon that wants the country to ‘leave’ the Middle East. “Note that everyone knows it’s unattainable, we can’t even vote for a president, sadly. Our efforts are to show the international community that no one approves of regional and local politics and if we could switch countries with Cyprus we would,” the group’s Facebook page posted on June 24.

The campaign utilizes several hashtags to make its case, including #LebanOut, #Lebxit and #LebanOff. #Lebxit trended on Twitter on June 26.

Didnt I tell you let's #Lebxit from #MiddleEast?
Middle East is for criminals and bloodthirsty warmongers#Qaa pic.twitter.com/NvqTSoICP7

The admin of LebanOut’s Facebook page declined to comment for this article, claiming they will do interviews should the movement gain popular support. As of present, they only have 275 Facebook likes. But with support for the humorous cause being shown on Twitter, LebanOut appears to have been well-received thus far.