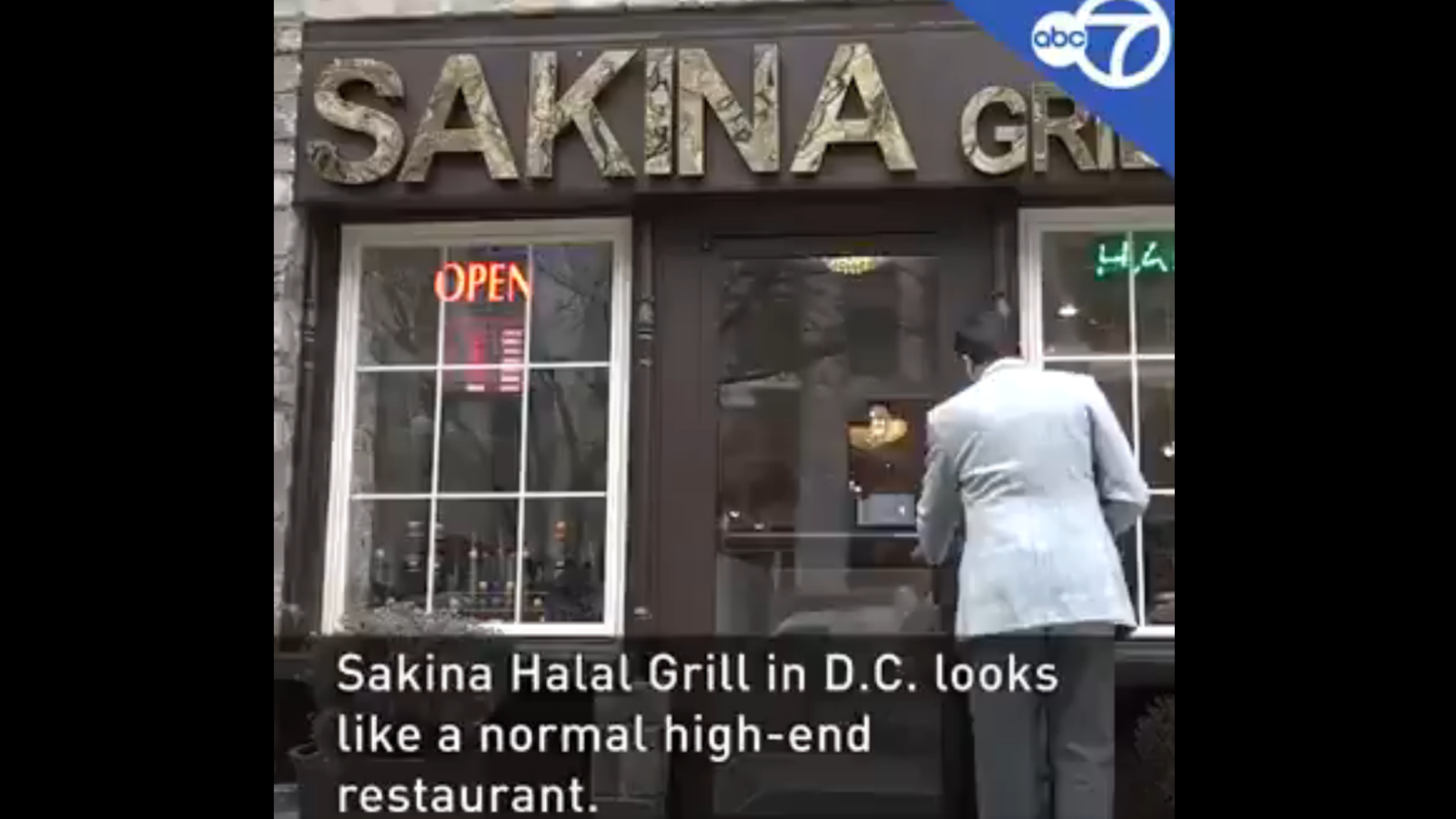 The story of a Pakistani Muslim immigrant who owns a restaurant in Washington D.C. where he offers free food for the poor and homeless has been attracting attention lately on twitter.

Videos from “Sakina Halal Grill” restaurant that is only few blocks from the White House have been circulating the social media.

Kazi Mannan, the owner, and who is an immigrant from Pakistan, appears while serving food in his restaurant. He confirms that they welcome regular customers who are homeless and/or poor on daily basis. This story is not the first of its kind.

A few weeks ago, the story of Yassin Terou, the owner of Yassin’s Falafel House also went viral on the social media.

Yassin, the Syrian refugee who opened his falafel restaurant in 2014, has been sharing on his diner's Facebook page an initiative to help federal employees and their families during the shutdown that lasted almost four weeks before being suspended by the US goverment.

New Zealand Largest News Website Sold for Less Than US$1