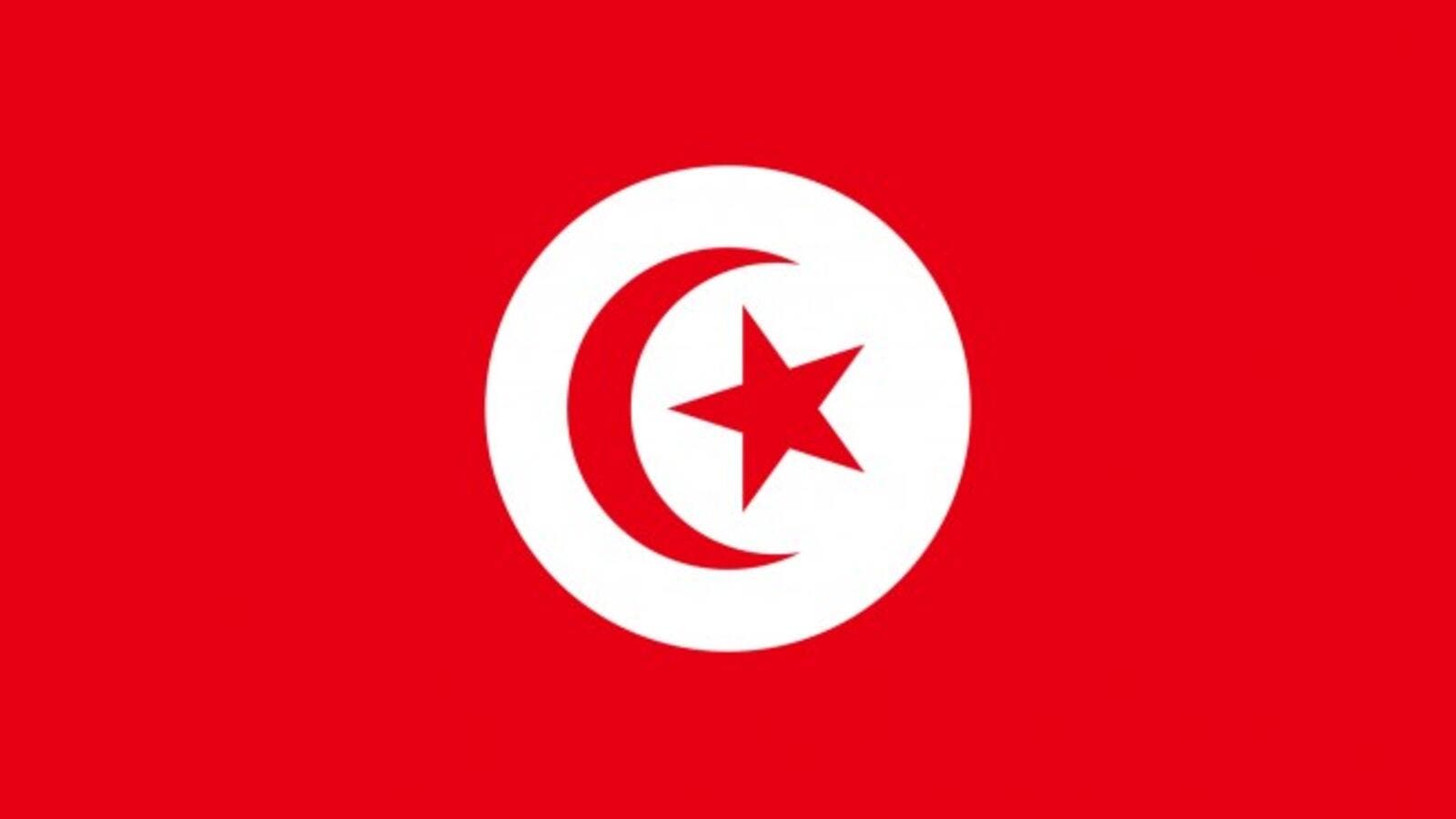 The Tunisian Prime Minister Youssef Chahed has said that combatting racism is a “priority” for his government, after protests were held following a violent assault on Congolese students.

The three students were attacked with a knife in the center of Tunis on Saturday, leaving one in intensive care. The assailant was detained a few minutes later.

A spontaneous protest was held following the attacks in front of the police station where the aggressor was being held, to attempt to prevent his release. More than a hundred people took part in further protests on Sunday calling for the criminalization of racial discrimination.

“Unfortunately this is nothing exceptional." Ahmed Rachid, president of the Association of African Students and Apprentices in Tunisia told France 24.

"Black people are routinely assaulted on the streets and there is usually no follow-up when they file a complaint, and no convictions on the part of the authorities,” he continued.

Rachid added that the use of racial slurs against black Africans is commonplace in Tunisia, and that black students face discrimination from taxi drivers and shopkeepers.

In response to the attack, Prime Minister Chahed called on Tunisia’s parliament to “ratify the draft law criminalizing racial discrimination as a matter of urgency.”

Eight NGOs also condemned what they called the “savage racist attack” in a statement on Monday, joining the Prime Minister’s calls for effective anti-racism legislation.

Many have also condemned racially-motivated violence on social media:

At Tunis Free University, we firmly condemn violence and racism in all their forms.

Racism is truly a scourge in Tunisia

Its concerning what is happening in Tunisia. It is in this country that I have truly realized racism exists.

We have already been reduced to demonstrating in Tunisia against racism, it’s such a shame.

It is not only sub-saharan African migrants who face discrimination in Tunisia, but also the black minority which make up around 15 percent of Tunisians.This group has often been excluded from the greater freedoms experienced by many following the revolution of 2011.