'A trip to the farm': Egypt canceled these school lessons to combat extremism 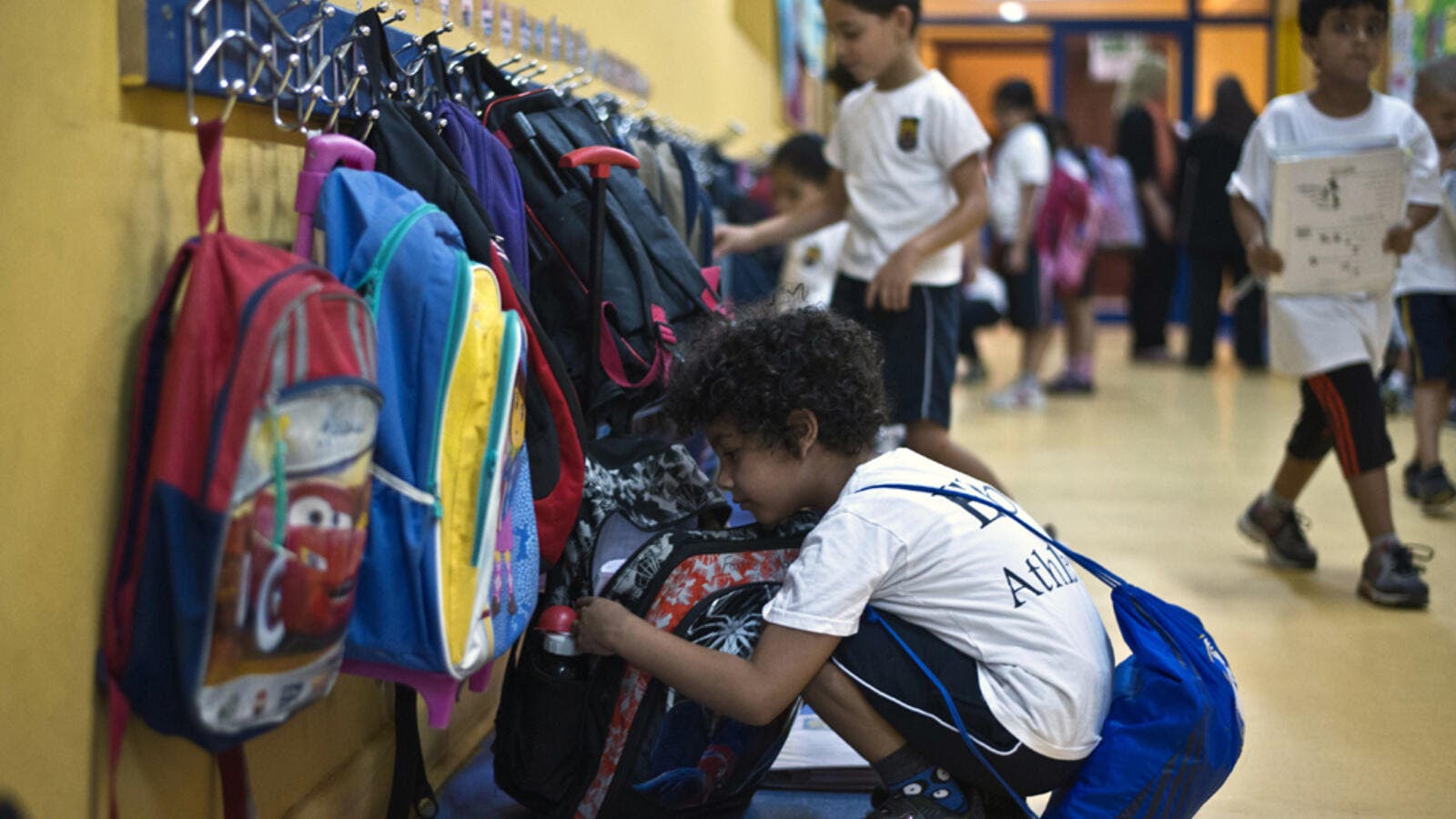 Egypt is trying to combat extremism early, in its younger generations, through education. (AFP/File)

The Middle East has used a lot of muscle to try to fight its insurgents. But now countries are starting to question how radical “Islam" is formed at an early age — in schools.

Egypt is making an attempt to counter extremism through education reform. But you wouldn’t have guessed that if you had just taken a look at the lessons they canceled; in fact it sounds a little more like a war on animals.

In March the government created the Curriculum Development Committee to review education materials and remove textbooks or lessons that incite violence, Al-Monitor reported.

“The main goal was to shift the educational curriculum's focus on the values of tolerance in Islam and Christianity, calling for love and rejecting violence and extremism,” Education Ministry spokeswoman Nivine Shehata told Al-Monitor.

The move is facing a lot of criticism. The country’s Salafist movement calls it a “war on Islam,” while other Western groups have said censorship is not the answer. Really though, it’s a little tough to see what’s being accomplished at all if you read the lessons getting canceled. Something's probably getting lost in translation, but it's still pretty funny.

-A trip to the farm
-My granddad's cow
-Birds' revolution

-The end of the hawks

-Welcome
-The miracle has come true

The document of Arabic classes omitted, originally provided by el-Balad.com:

UK To Select Huawei For Its 5G Project, Ignoring US Warnings

Russia Foils Drone Attack on Hmeimim Base in Syria