Over 120 dead in Syria crackdown 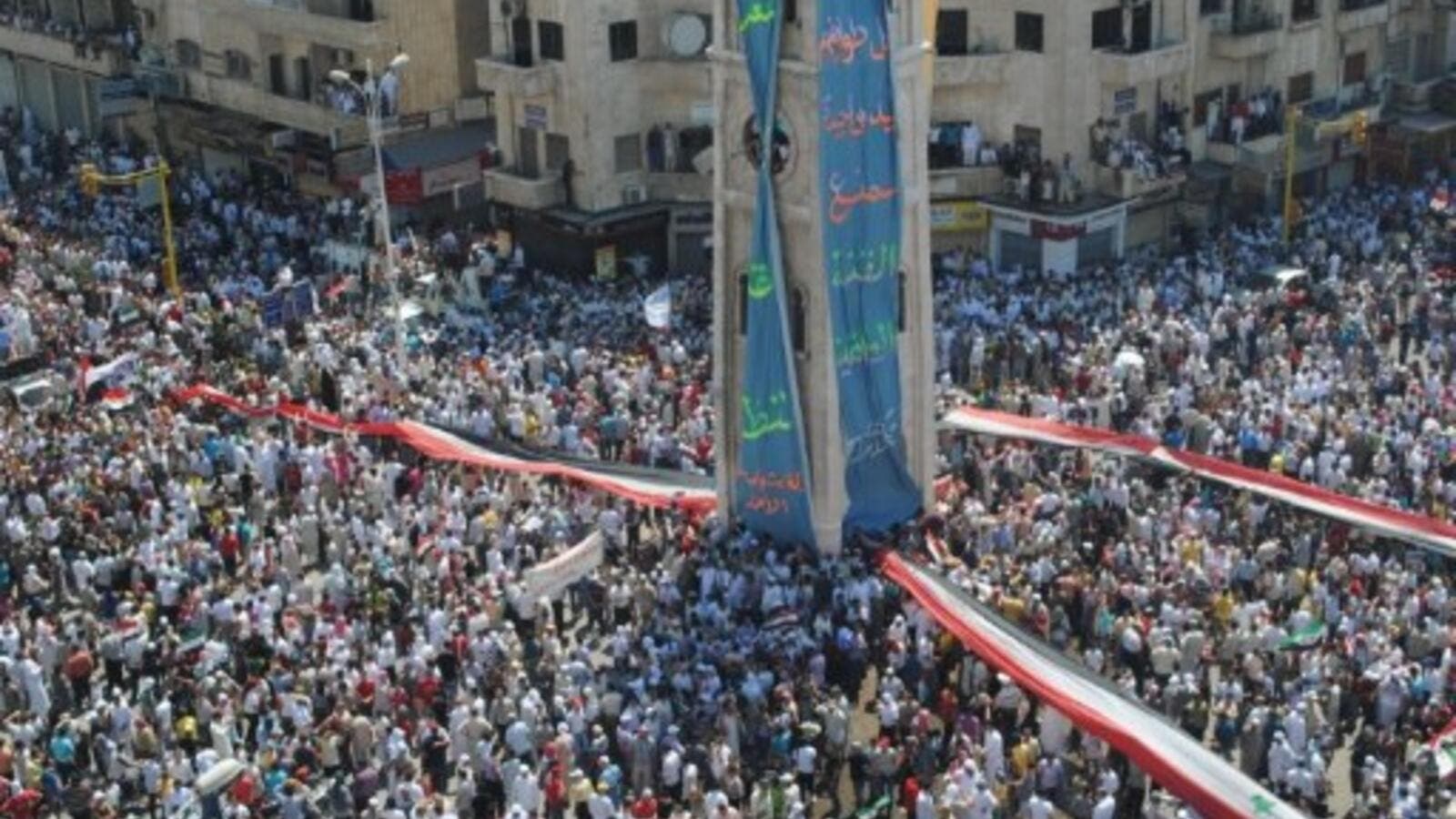 At least 121 people were killed Sunday in Syria. Syrian forces killed at least 95 people and injured dozens in a massive tank assault on the city of Hama to crush anti-regime protests, locals said. One of the residents, a doctor, told Reuters that the tanks were attacking from four different directions and "firing randomly".

According to him, there were over 50 people injured at Badr hospital alone, which faces a shortage of blood. He said tanks had surrounded another main hospital, al-Horani. Another eyewitness said snipers had climbed onto the roofs of the state-owned electricity company and the main prison, and that electricity had been cut in eastern parts of the city.

Meanwhile, Syrian forces killed at least 19 civilians during attacks in the eastern city of Deir ez-Zor since late on Saturday. In the city of Bukamal, near the border with Iraq, one resident said: "The city is under raids by security forces since 05:00 (local time), carried out by the military intelligence branch in the city with the support of pro-regime gangs called Chabiha. Several houses were burned. " Reports said one person was killed. In Herak, south of the country, Syrian security forces killed at least six people.