At least 25 dead in Iraq blasts 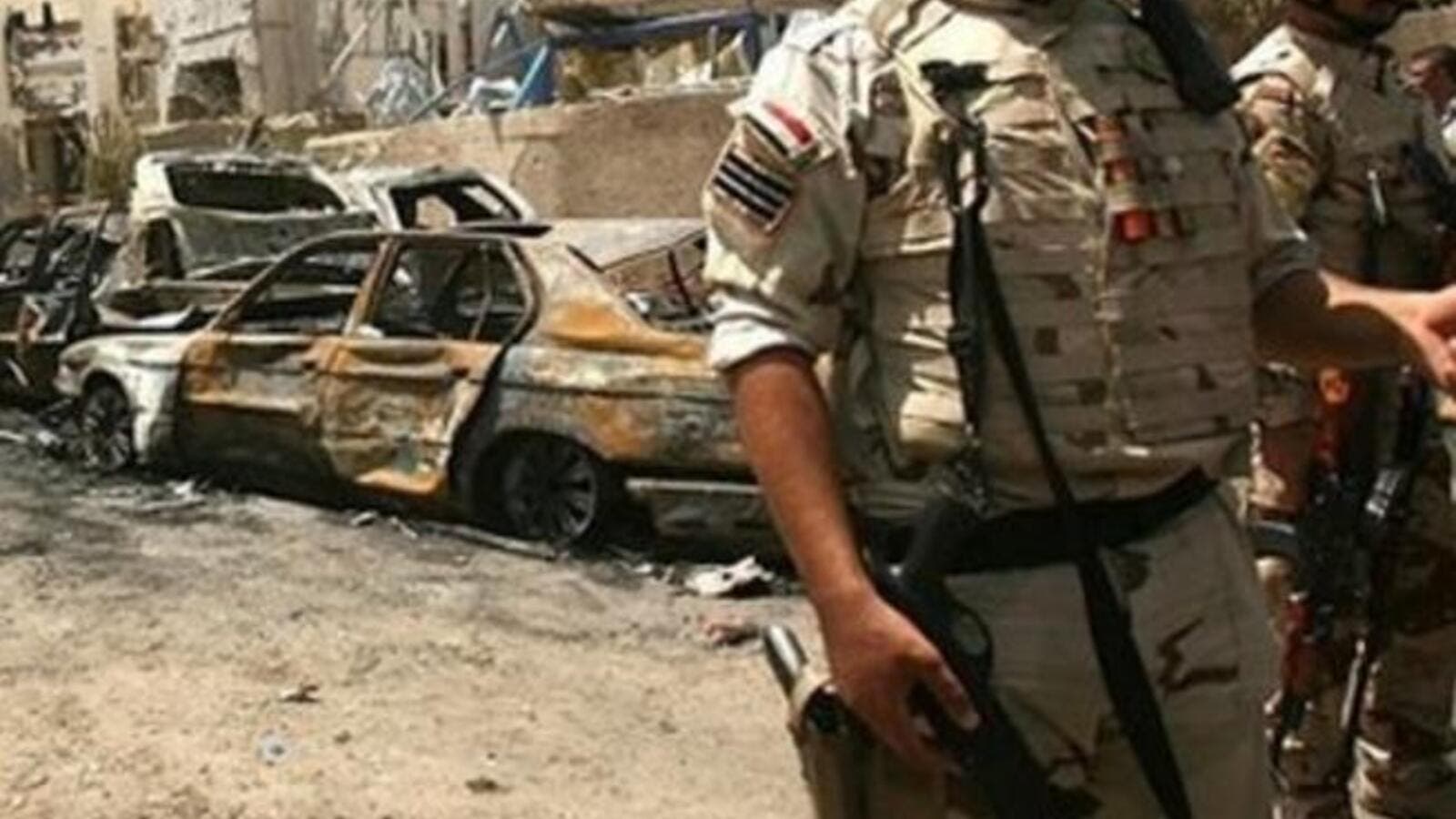 Two car bombs Tuesday near the home of the local governor in Iraq's central city of Diwaniyah, killed at least 25 people and injured more than 30, officials said. According to AFP, a medical source at the main hospital in Diwaniyah, south of Baghdad, said most of the casualties were policemen.

It was not immediately known if Salam Hussein Alwan, governor of the province was among the victims. Diwaniyah is a region populated mostly by poor Shiites.

Tuesday's blasts came a day after a string of bombings and gun attacks in Baghdad and elsewhere in Iraq, killing at least three people.