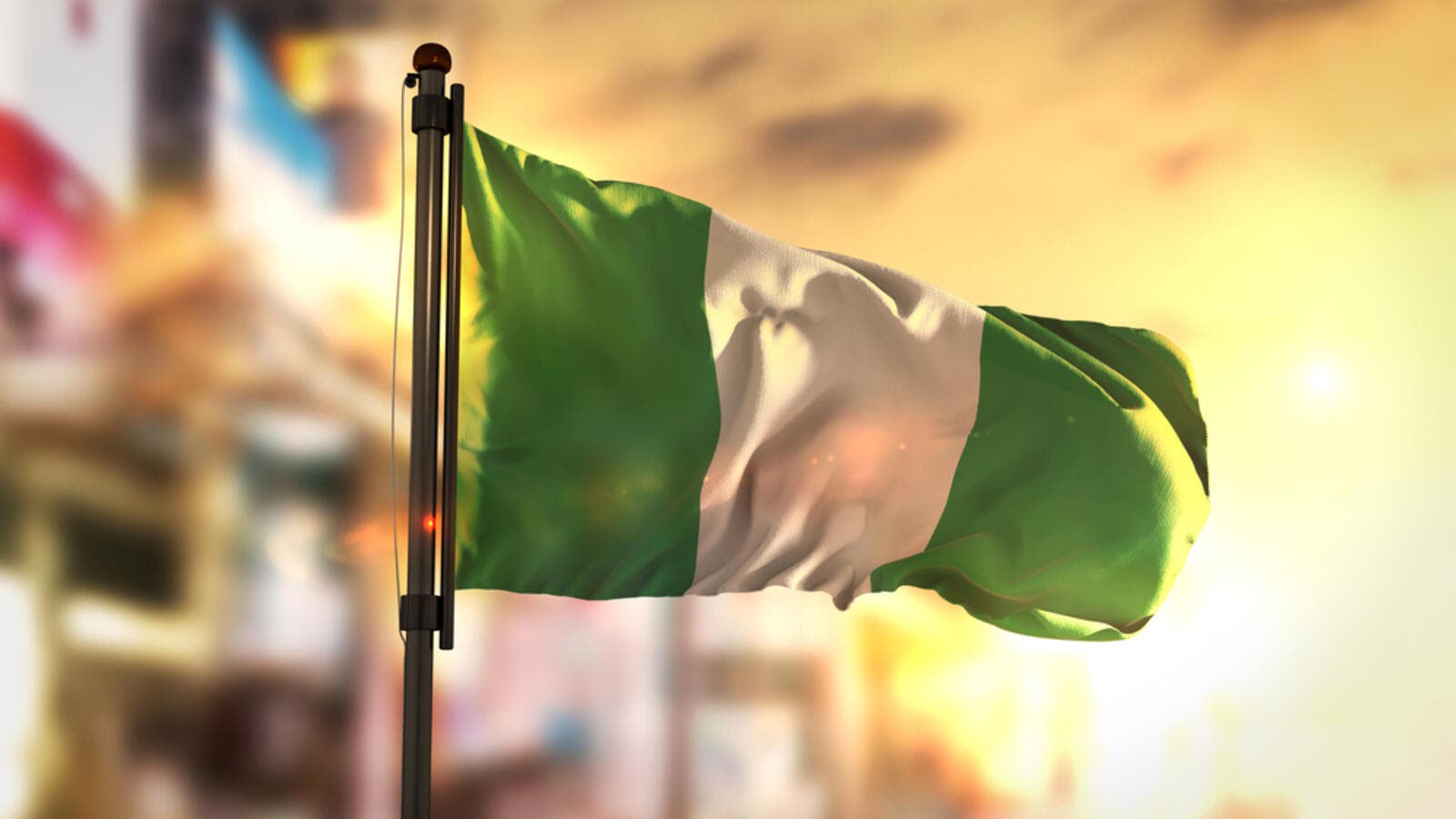 Onyema Nwachukwu, army spokesman in the crisis region, said in a statement that the sex slaves include two pregnant teenagers.

“The troops rescued the hostages during an extensive Clearance Operation on Sunday 3 June, 2018, to rid the general area of Bama, Modu Kimeri and Gulumba Gana of fleeing elements of Boko Haram terrorists who had escaped from the ongoing troops’ onslaught in the Lake Chad Islands and fringes of the northern borders of Borno State,” said the spokesman.

“The rescued hostages, comprising 15 men, 58 women and 75 children, revealed during a joint profiling and interrogations by troops of Operation Lafiya Dole [peace by all means] and other security agencies that the Boko Haram terrorists had sexually violated the females and used them as sex slaves.”

Despite claims of having crushed the militants, Nigeria continues to see pockets of skirmishes between troops and Boko Haram fighters who are sometime used as suicide bombers in civilian settlements.