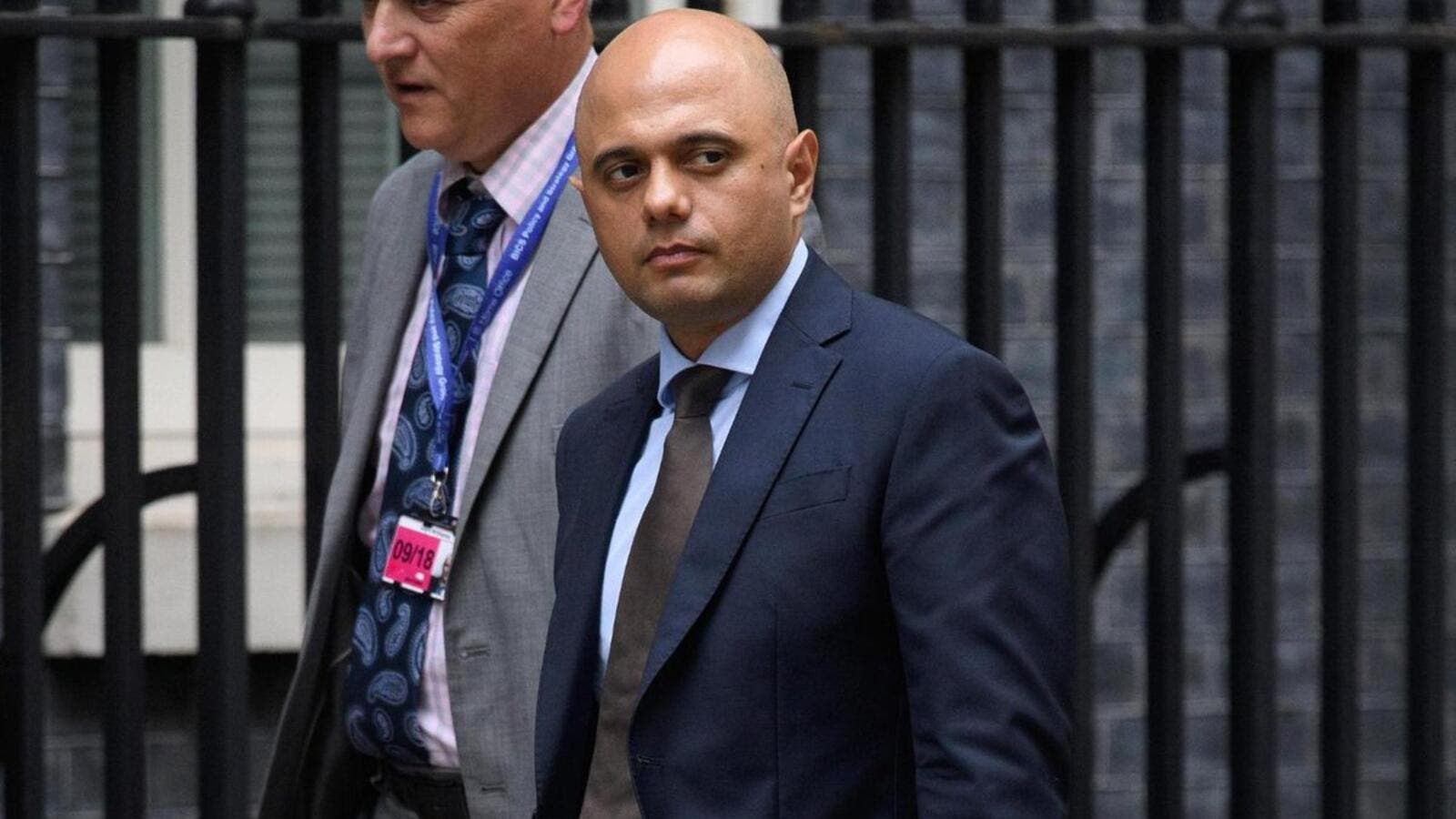 The row between the UK government and the country’s biggest Muslim organization has intensified after the British home secretary said the Muslim Council of Britain (MCB) did not represent Muslims in the UK.

The MCB last week called for an independent inquiry into alleged Islamophobia within the ruling Conservative Party, claiming that verbal attacks on Muslims were occurring “more than weekly” and listing a number of such attacks by Conservatives from the past two months.

But Home Secretary (interior minister) Sajid Javid has hit back, saying the government has no dealings with the MCB because some of its members express “unacceptable” views on extremism.

Appearing on the BBC’s Andrew Marr weekly politics show, Javid said: “The Muslim Council of Britain does not represent Muslims in this country. You find me a group of Muslims that thinks they’re represented by the MCB. I would be suspicious of anything that they’ve got to say, not least because under the last Labour government and a policy continued by us, we don’t deal with the MCB because too many of their members have had, you know, comments on extremists and that’s not acceptable.”

But the MCB’s secretary-general, Harun Khan, said the home secretary’s response showed the British government’s unwillingness to confront the issue.

“If the response is to instead attack the Muslim Council of Britain, it sadly indicates that the [Conservative] party has no interest in dealing with this matter with the seriousness it deserves.

“We have long spoken out and proactively challenged terrorism and extremism, as have British Muslims across the country.”

The MCB is an umbrella group which says it represents around 500 smaller organizations in the UK, including schools and mosques.