Damascus handed Moscow, Iran and United Nations envoy to Syria, Staffan de Mistura, a list of candidates to a committee tasked with reviewing the Syrian Constitution.

The development signaled a possible dispute over the powers of the Syrian president because the majority of the figures named on the list refuse to address the issue.

The list, composed of 50 candidates, must include regime supporters, opposition members and independents.

However, western diplomats revealed that the list delivered by Damascus mainly contained officials from the ruling Baath party, in addition to lawmakers from parliament.

According to a copy of the list, Damascus named members of a regime delegation attending peace talks in Geneva, except head of the delegation Bashar al-Jaafari. Earlier, Syria’s news agency SANA quoted the Syrian Foreign Ministry as saying it has sent the list of the regime’s delegation for the U.N.-backed constitutional committee to the Russian and Iranian ambassadors to Syria.

“At this stage, we will carefully study the list of names,” he said. 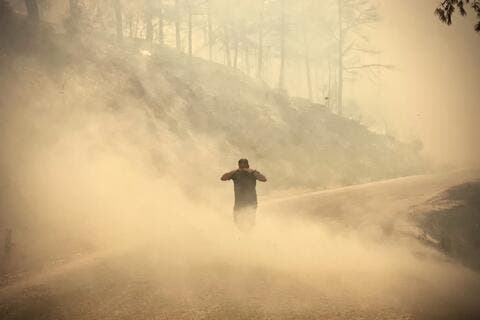