ALBAWABA - Dozens of people were repatriated from jihadist camps in northeastern Syria by France. 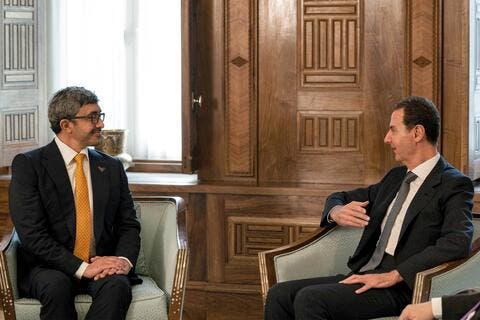 The French Foreign Ministry said on Tuesday the country repatriated 15 women and 32 kids whom were kept in jihadist prison camps in Syria.

In a statement, the ministry said: "The minors were handed over to the services in charge of child assistance and will be subject to medical and social monitoring."

France said that the adults have been handed over to the competent judicial authorities".

Thousands of people are strained in jihadist camps since the Daesh/ISIS fell in 2019, the return of family members of fighters who were captured or killed has been a thorny issue for European countries, AFP said.