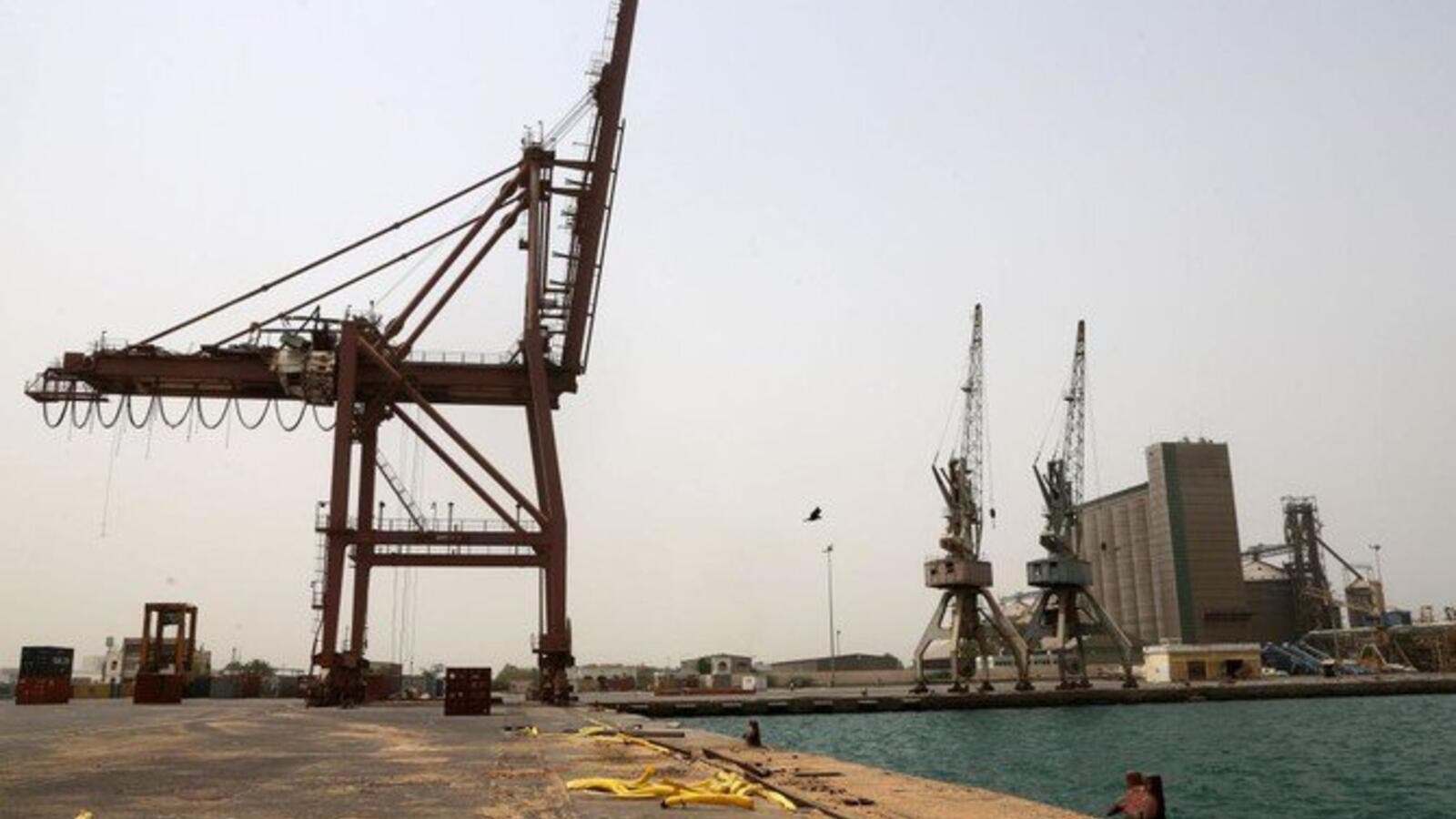 The Saudi-led coalition fighting Houthi militia in Yemen announced on Saturday that the Houthis had freed the G Muse ship that it had been holding captive for the last 62 days at the port of Hodeidah.

There are currently four ships docked in the port of Hodeidah waiting to unload cargo, while four others are waiting to enter the port, the coalition statement added.

The coalition also said that a ship is anchored in Salif port, while another is waiting to enter it.

Hodeidah port is Yemen’s main lifeline for humanitarian aid imports, but is also a conduit for smuggling weapons to the Iranian-backed Houthis, including components of missiles launched from northern Yemen and aimed at cities in Saudi Arabia.

More so, the coalition said 341 Houthi terrorist militiamen had been killed in the past 72 hours.

Meanwhile, Yemeni activists and witnesses in Hodeidah counted more than 100 trenches dug up by Houthi militias under city's streets and entrances, along with dozens of earth mounds and cement blocks across neighborhoods.

Witnesses said that the Houthi trenches included neighborhoods south of the city and its main streets at each of the southern, eastern and western entrances, along with dirt and cement barriers where militias closed most of the roads leading to the port, in preparation to disrupt efforts for freeing the city.

Two days ago, random digging in the areas of Beit al-Faqih and on the main road east of the city cut off Internet delivering fiber optic cables--leaving Hodeidah in an internet blackout.

On the other hand, Yemeni army official sources confirmed killing at least 50 Houthi militias in fierce battles that continued for the second day in a row.

Military operations launched by forces backing the internationally-recognized government are aimed at securing the coastal road for northbound supplies in Hodeidah. It also aims to step eastwards in the coastal plain to liberate neighboring towns such as al-Tahita and Zubaid, 90 kilometers south-east of Hodeidah.