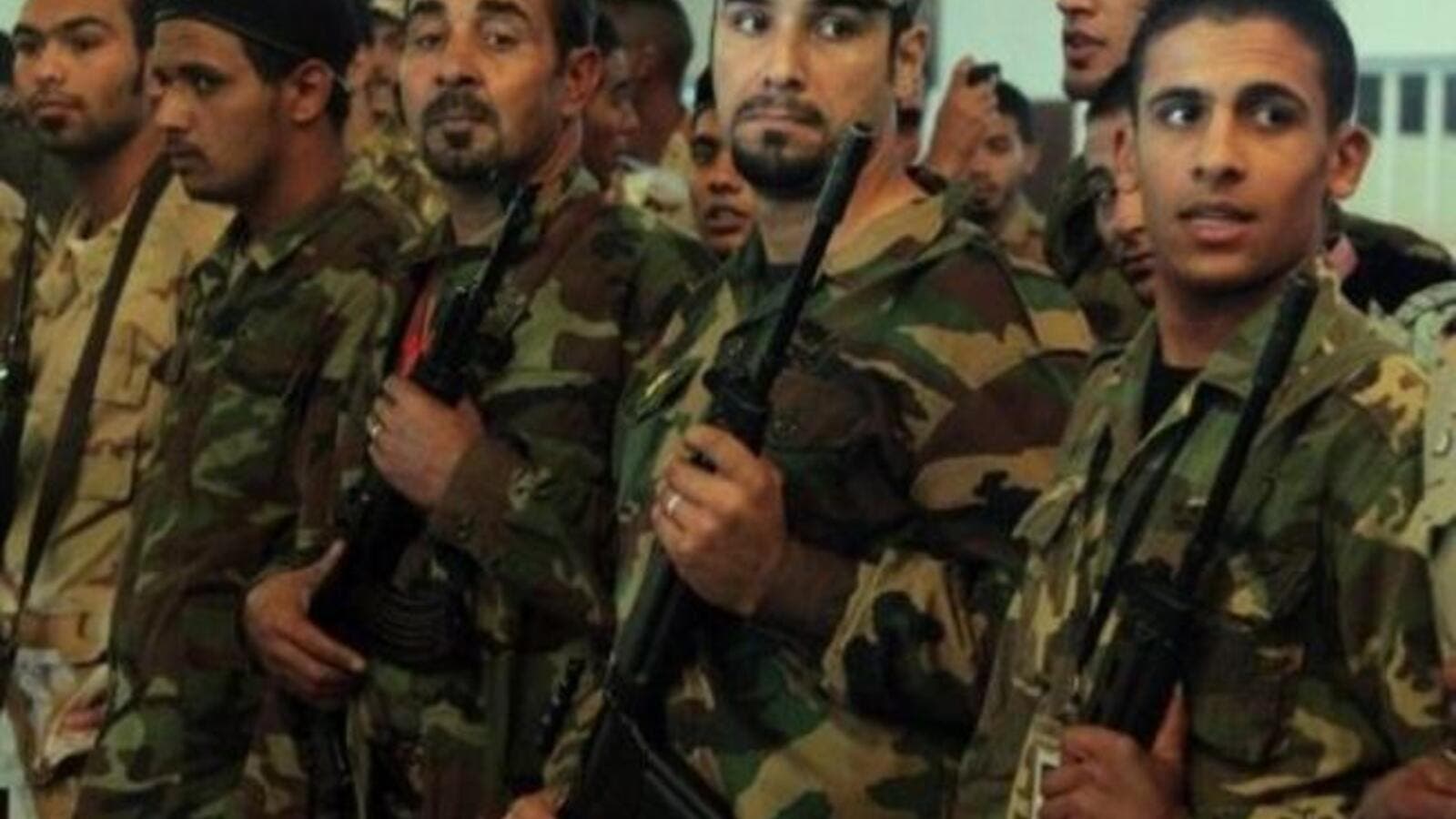 Libyan sources conveyed in recent days that 600 rebel fighters have already gone from Libya to Syria in order to support the Syrian opposition. The sources explained that the announcement of Libyan interim leader Mustafa Abdul Jalil regarding his country's willingness to provide support for the rebels in Syria, has actually opened the door to volunteers. The source pointed out that there is coordination between the Libyan interim government and the Syrian opposition.

The source added that the Libyan rebels entered Syria through Turkey, to join "the free Syrian army" in order to counter the pro-Bashar al-Assad forces, asserting that the door is still open to more volunteers in Libya in case they wish to fight.

Meanwhile, Russia's Foreign Minister Sergei Lavrov on Tuesday said that "Russia opposes the imposition of an arms embargo on Syria and believes that some states must stop threatening Damascus." Lavrov said that "the proposals to impose a ban on all forms of arms deliveries is unfair because the application of the arms embargo will cut off supplies to the government of President Bashar al-Assad, but not for his opponents."