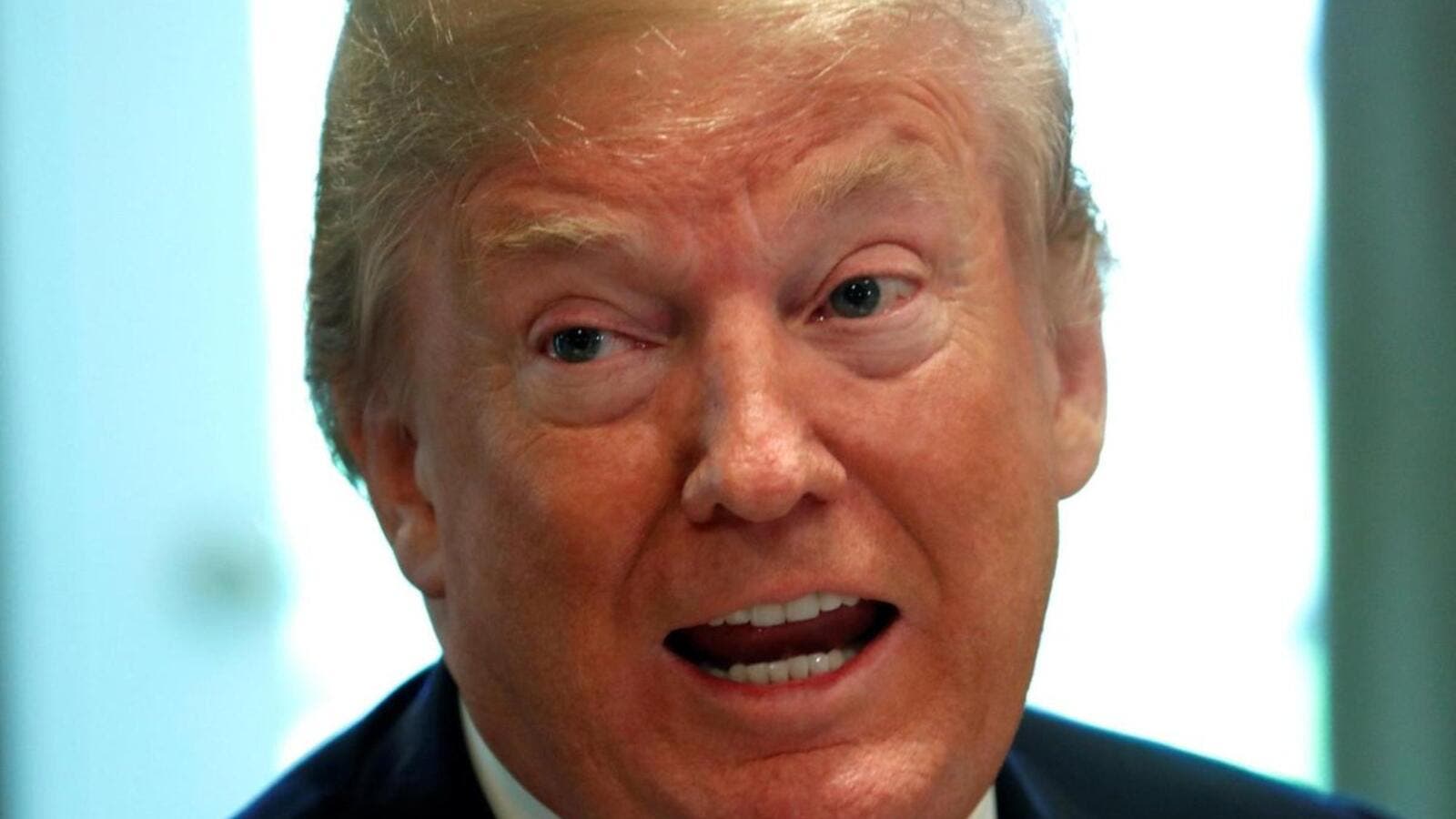 U.S. President Donald Trump will face a frosty reception when he arrives in the UK for a four-day official visit, a new poll has revealed.

According to a BMG survey done for The Independent, more people think it was wrong for British Prime Minister Theresa May to invite Trump to Britain.

The poll shows that people support protests against him, believing that May should be more critical of her opposite number.

May has been under harsh criticism for inviting Trump despite his treatment of Muslims, immigrants and other minority groups and most recently his move to lock up children of undocumented immigrants in cages away from their parents.

Opposition politicians such as Jeremy Corbyn have called on the government to rescind the invitation as a show of protest at Trump’s policies.

The BMG poll reveals that 42 percent of people think Trump should not have been invited to Britain, compared to 37 percent who think otherwise.

The poll also found that Britons expect their leader to be more critical of Trump, with 39 percent saying that May should take a tougher stance, compared to just 10 percent who want her to be friendlier towards Trump. Thirty-two percent also believe that the premier currently has the balance right.

Around 50,000 protesters plan to hold a march in London as part of a “carnival of resistance” across the country in response to the president’s visit.

The demonstration is organized by Stop Trump, a coalition of activists and organizations created in 2017 to protest Trump’s planned visit to Britain.

Trump will almost entirely avoid London during his visit to Britain over protests. His itinerary has provoked criticism that he wants to avoid the planned protests.