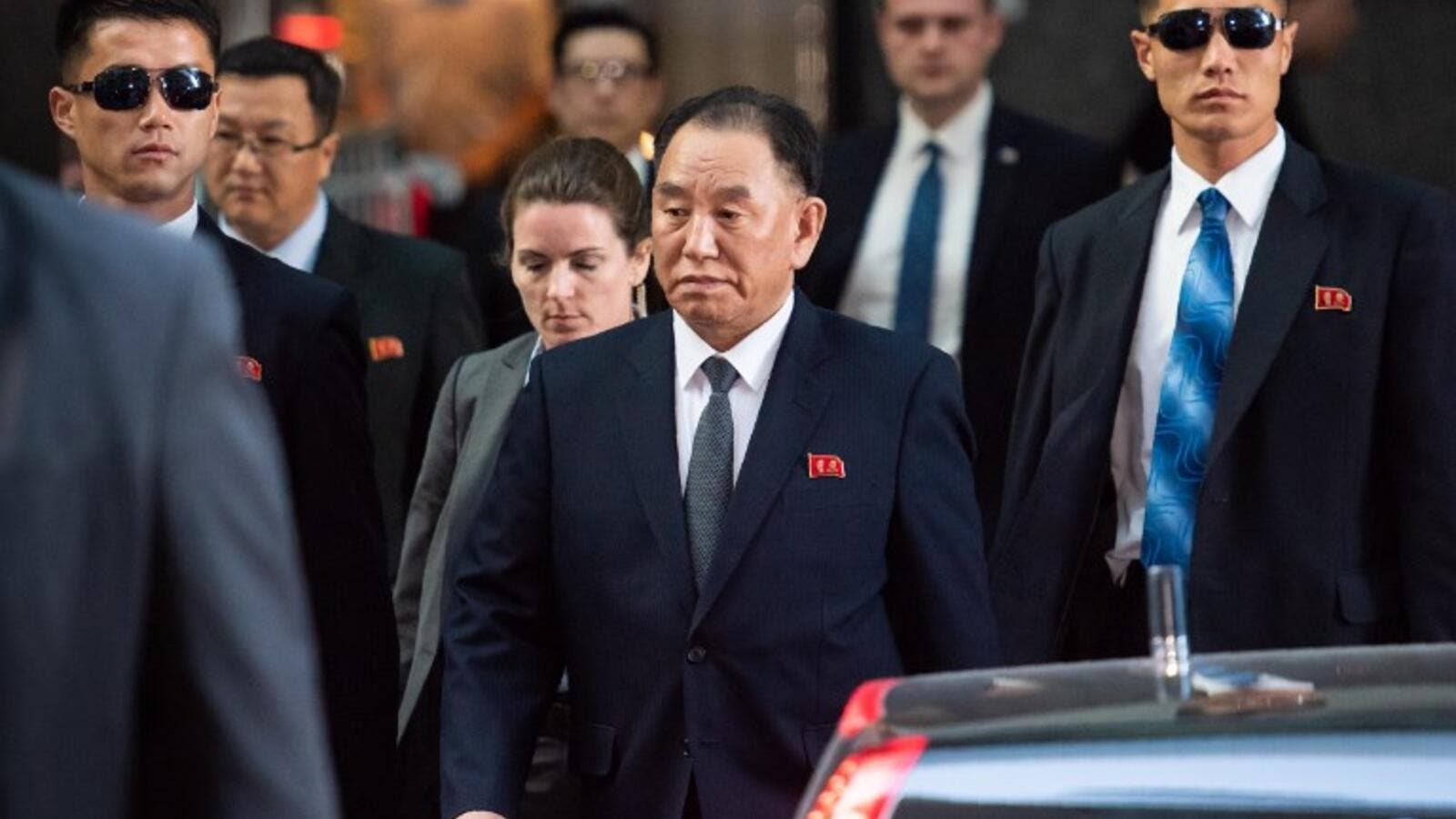 High-ranking officials from the United States and North Korea have met in New York to discuss a possible summit between U.S. President Donald Trump and North Korean leader Kim Jung-un.

Kim Yong-chol, considered the right-hand man of the North Korean leader, arrived at a New York apartment near the United Nations headquarters late on Wednesday and privately met U.S. Secretary of State Mike Pompeo for about 90 minutes over dinner, according to the latest reports.

As the dinner was being served inside the apartment on New York’s East Side neighborhood, a senior State Department official, who asked not to be identified, briefed reporters about the meeting.

Pompeo and Kim “are trying to get to know each other” following two initial meetings earlier this year in North Korea, the U.S. official said.

He added that before any summit between the U.S. and North Korean leaders could take place, Pyongyang was “going to have to make clear what they are willing to do” in response to Washington’s demand that North Korea permanently end its nuclear and missile activities.

The official also said that Trump “can make a fly or no-fly decision anytime he wants,” a reference to a Trump decision whether or not to travel to Singapore for the summit with Kim, which has been originally scheduled for June 12.

If enough progress is not made, the official said, “we will ramp up the pressure on them (the North Koreans) and we’ll be ready for the day that, hopefully, they are ready.”

A series of U.S. demands and threats — which have offended North Korea — have cast doubt on whether Trump and Kim will go ahead and meet.

Trump officially cancelled the meeting on May 24 before retracting that cancellation just one day later.

The U.S. has demanded that North Korea give up its nuclear program at one stage, while Pyongyang has rejected that “one-sided” approach to potential negotiations.

Trump has also threatened the North Korean leader with the same fate as Libya’s Muammar Gaddafi if Pyongyang does not make a deal with Washington.

The original summit announcement came after several months of unprecedented cordial diplomacy between South and North Koreas, which had been adversaries for decades.

Earlier in the day, Lavrov had said they would discuss “vital issues of bilateral relations and key international and regional issues.”

Lavrov met with his North Korean counterpart in Moscow in April during a flurry of diplomatic efforts to resolve tensions on the Korean Peninsula. Following their meeting, the top Russian diplomat said he had accepted Ri’s invitation to travel to Pyongyang.