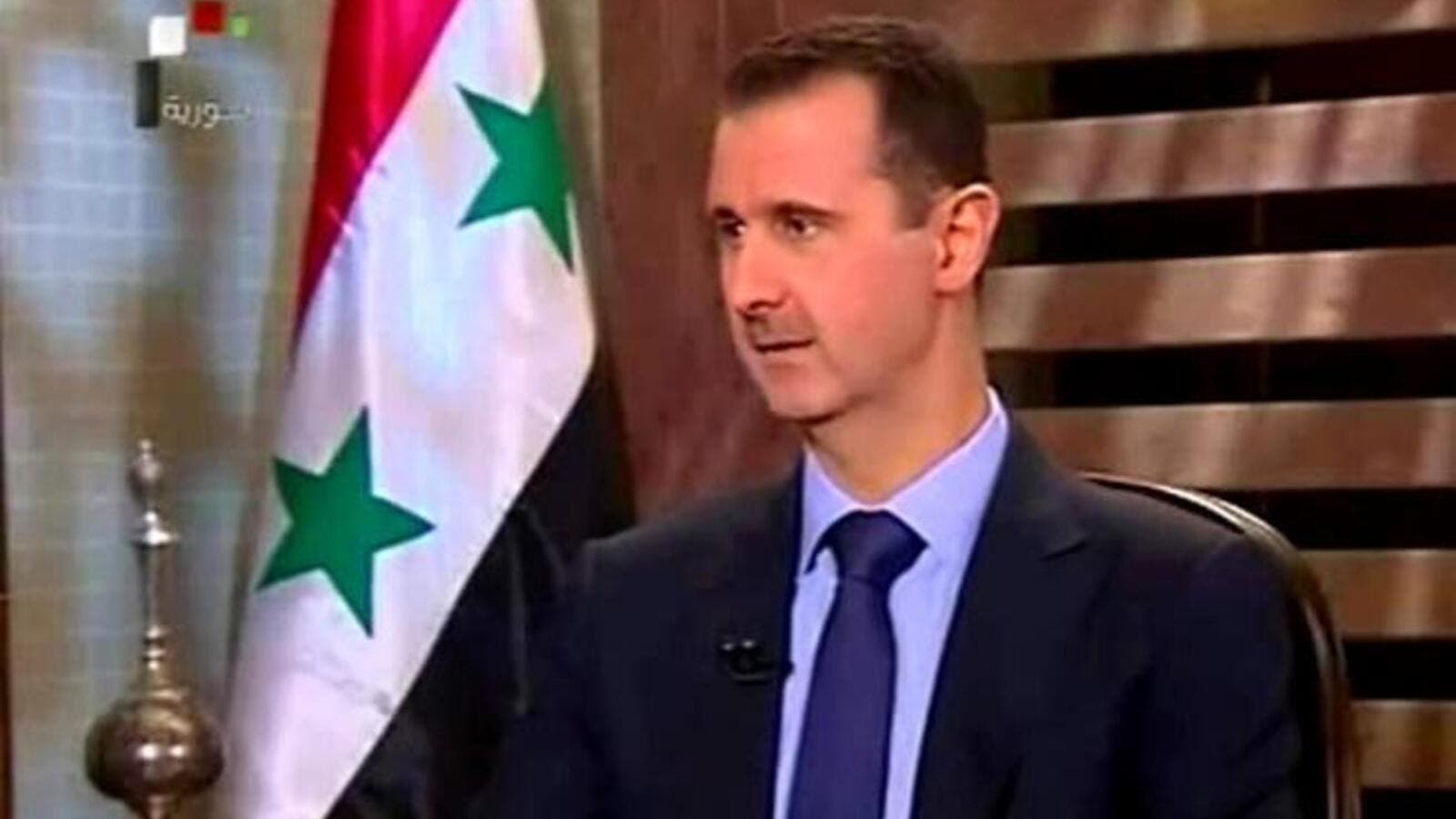 Syrian official sources on Monday dismissed reports about a botched assassination attempt against the country's leading businessman and the president's cousin, Rami Makhlouf. The news about this alleged attempt circulated last night in various Web sites and social networking sites.

The Information Office of Makhlouf dismissed the rumors, saying they were part of a "media attack" against Syria. The statement noted that these rumors come in the context of the "disinformation campaigns of against the Syrian people," in an attempt to weaken the Syrian society. According to Makhlouf's office, the diinformation is increasing indicates the "failure of the Syrian opposition," which is backed by foreign elements.

The statement added Makhlouf was in good health and exercising his daily activities normally.

Earlier, the "Free Syrian Army" has issued a statement confirming the assassination attempt against Rami Makhlouf. It said the convoy of Makhlouf came under fire in the Damascus region. Two of his bodyguards were killed, said the statement.

In recent weeks, the number of assassinations in Syria has increased. The most notably was the killing of the Grand Mufti's son.