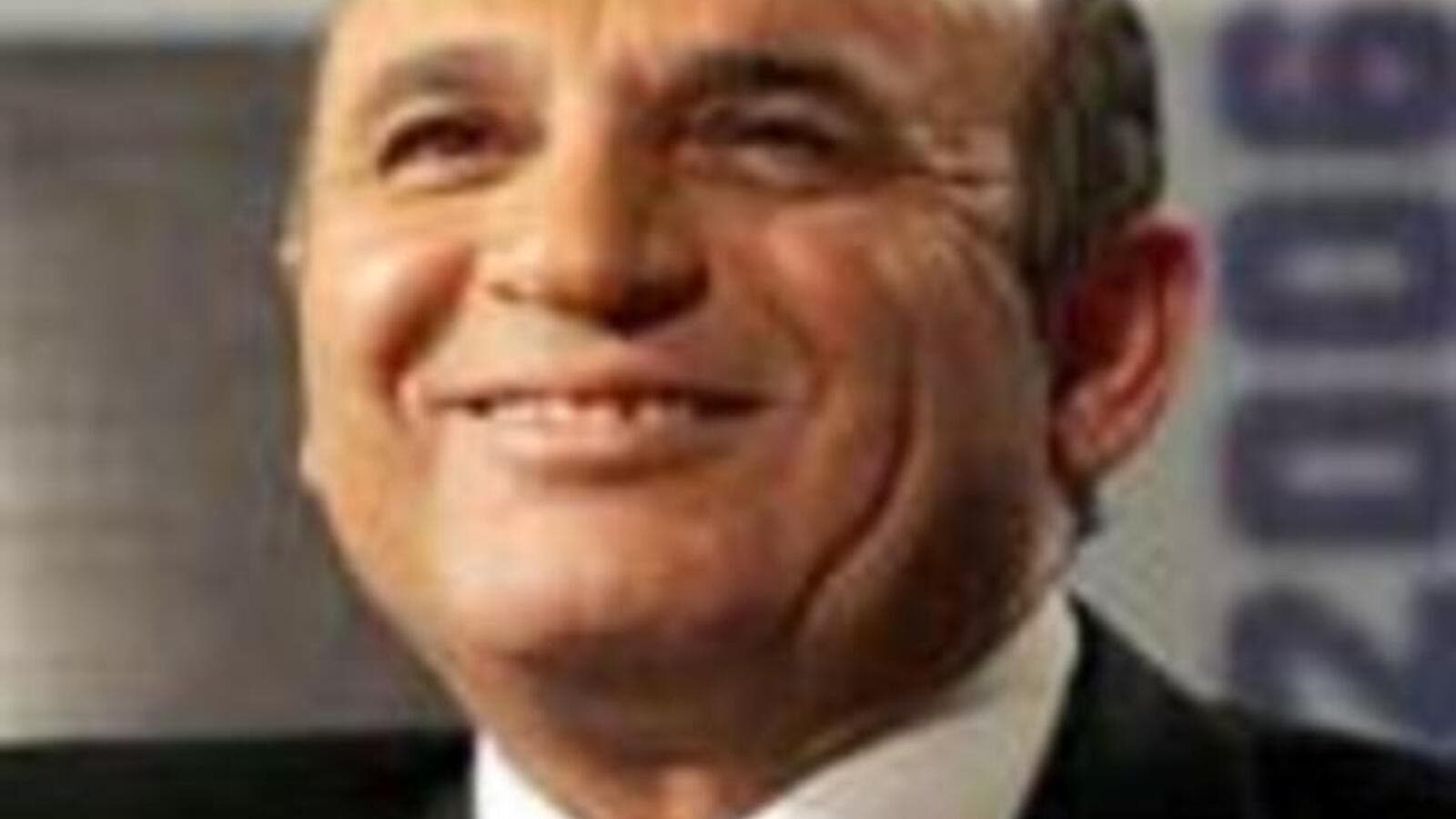 An Israeli attack on Iran's nuclear sites looks "unavoidable" given the apparent failure of sanctions to deny Tehran technology with bomb-making potential, one of Israel's Prime Minister Ehud Olmert's deputies said on Friday. "If Iran continues with its programme for developing nuclear weapons, we will attack it. The sanctions are ineffective," Transport Minister Shaul Mofaz told the mass-circulation Yedioth Ahronoth daily.

"Attacking Iran, in order to stop its nuclear plans, will be unavoidable," said the former army chief and defence minister. The Israeli minister added that the US would back any Israeli attack on Iran.

Mofaz also said in the interview that Iranian President Mahmoud Ahmadinejad, who has called for Israel to be wiped off the map, "would disappear before Israel does."