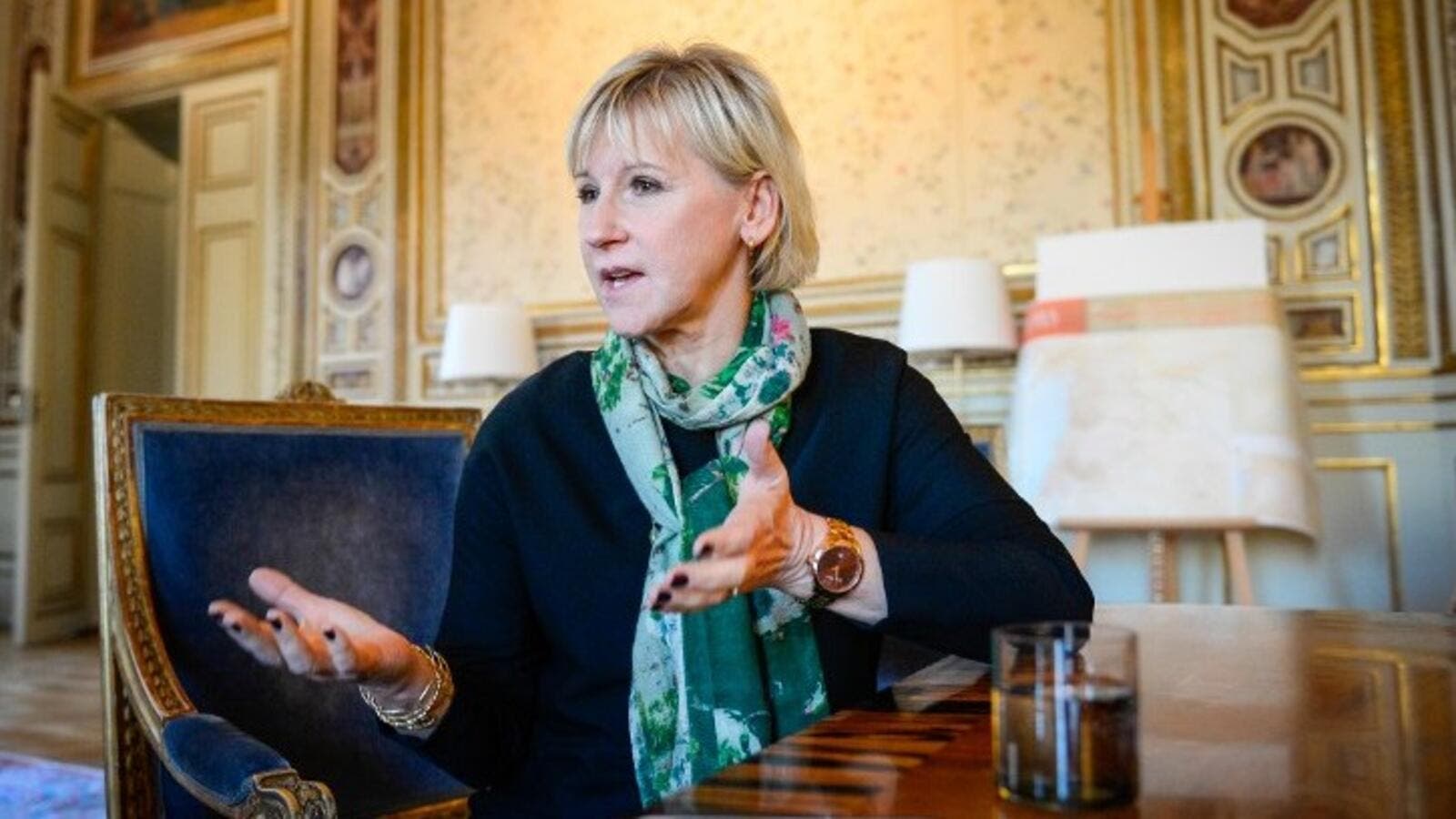 Sweden’s foreign minister on Monday expressed pride over her country recognizing Palestine as an independent state.

“I am proud of the decision of Sweden's government, which recognized Palestine as an independent state in 2014,” Margot Wallstrom told state broadcaster SVT.

“This shows that we recognized Palestine at the right time. We will continue to support Palestine,” she added.

On Israel's criticism of Sweden’s Palestine policy, Wallstrom said dialogue between Sweden and Israel to solve the problems between the two countries continues.

Ties with Israel reached a low in October 2014 when Sweden became the first EU member in Western Europe to officially recognize the state of Palestine.

In 2015, Wallstrom canceled an official visit to Israel, as no Israeli official was prepared to receive her.

Palestine has long sought international recognition as part of its pursuit of a two-state solution.