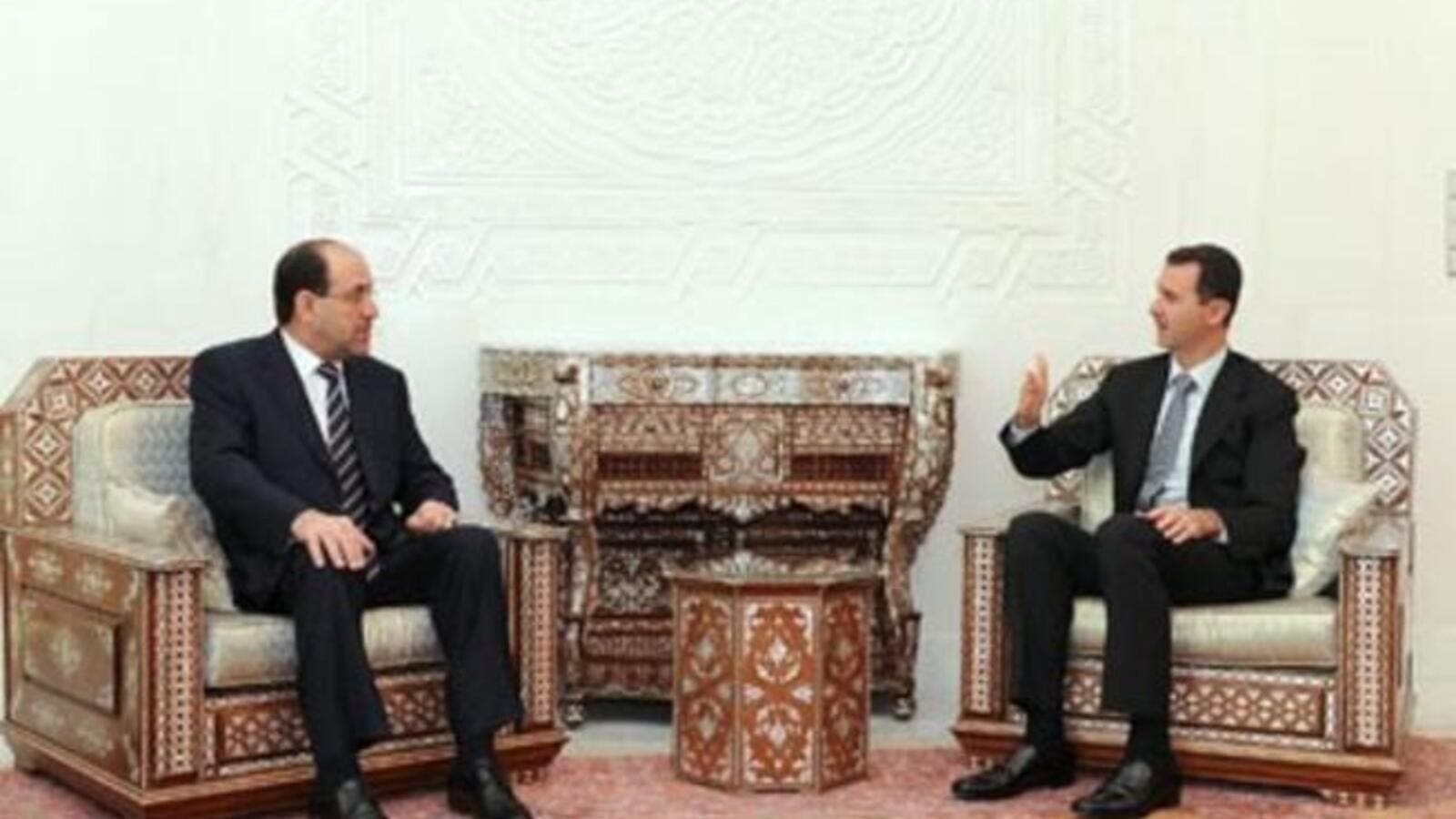 The Iraqi government of Nouri al-Maliki has recently allowed the passage of Iranian arms through its territory to Syria in order to support the Syrian regime against its opponents, reports claim. Meanwhile, the Syrian opposition gave Maliki's government two weeks to change its position before declaring it as a partner in the war against the Syrian people.

These developments come at the time when local authorities in Anbar (western Iraq), adjacent to Syria called for a state of preparedness to face any serious repercussions of the events in Syria. In addition, there are calls to facilitate the entry of Syrian refugees fleeing from the oppression by the Assad regime.

Iraqi sources familiar with the situation claimed that "Iran has recently dispatched trucks loaded with weapons to Syria through Iraq," pointing out that" those shipments transported to Iraqi crossings with Iran, then loaded from Iranian trucks to Iraqi trucks, and then moved to Syria, as shipments of fruits and vegetables. "

The sources pointed out that "the choice of Iraq as an alternative corridor to the transfer of weapons to Syria came after Turkey forced Iranian planes to land in its territory in order to carry out inspections.