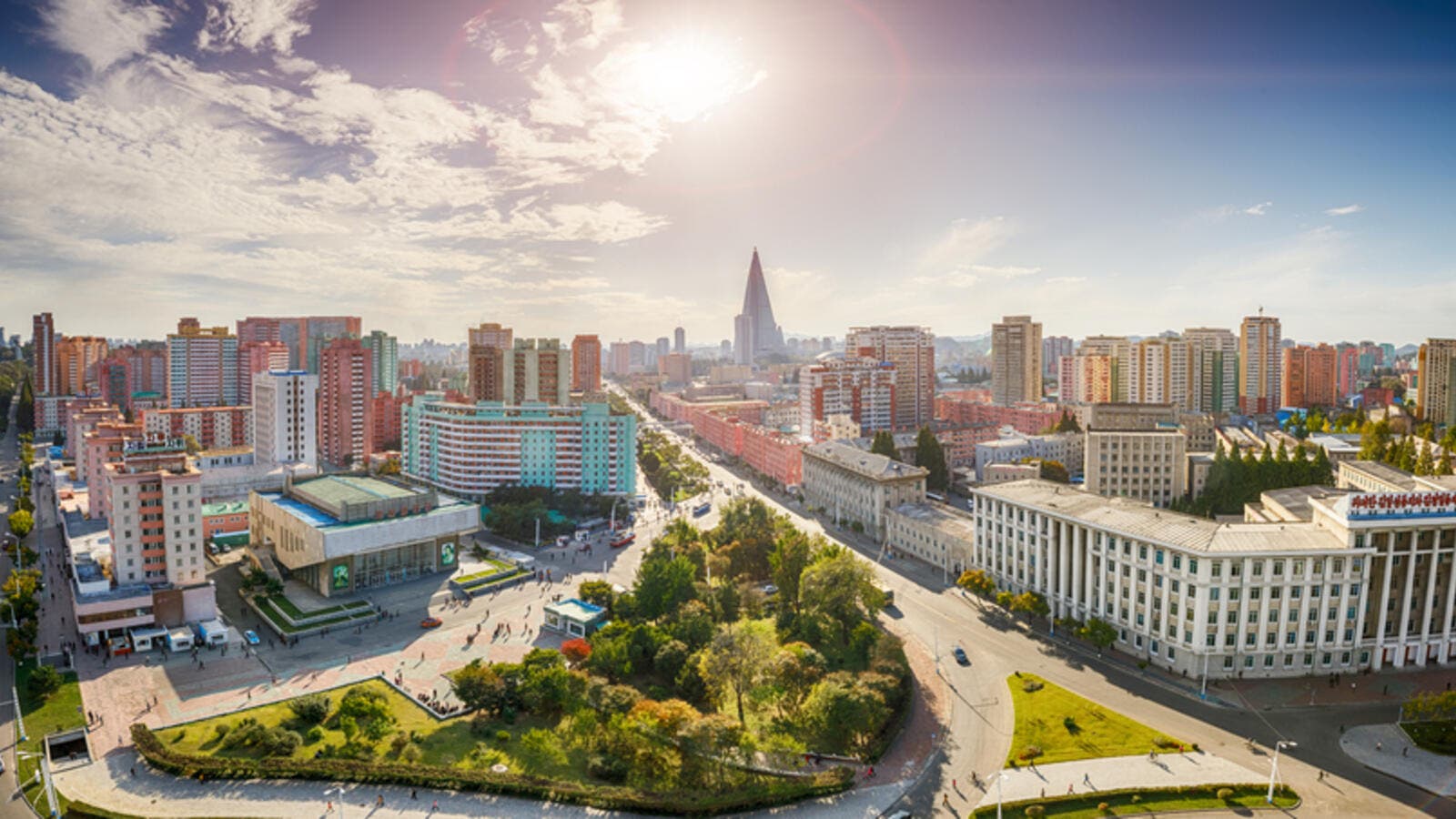 North Korea on Monday announced the arrival of the U.N. humanitarian chief, who claimed it is a "crucial time" for his visit as he issued a reminder that 10 million people -- 40 percent of the North's population -- require aid.

Pyongyang's state-run KCNA news agency did not provide specific details of the trip by Under-Secretary-General for Humanitarian Affairs and Emergency Relief Coordinator Mark Lowcock, but this is the first visit to North Korea by an official in his position since 2011.

According to a statement by the U.N. Office for the Coordination of Humanitarian Affairs, Lowcock is set to remain in the reclusive nation until Thursday.

Lowcock himself lamented Monday that "the world has largely overlooked the massive humanitarian crisis" in North Korea, despite heightened interest in the country due to last month's summit between Chairman Kim Jong-un and U.S. President Donald Trump.

"The world needs to act now to help improve the everyday lives of millions of people who are suffering," Lowcock wrote in an opinion piece for CNN.

As well as calling for ways to overcome obstacles that have hampered aid for the North due to global sanctions, he urged countries to be generous.

In April, humanitarian agencies working in North Korea requested U.S.$111 million to support 6 million particularly vulnerable North Koreans this year, but just over 10 percent of the target has been met so far.