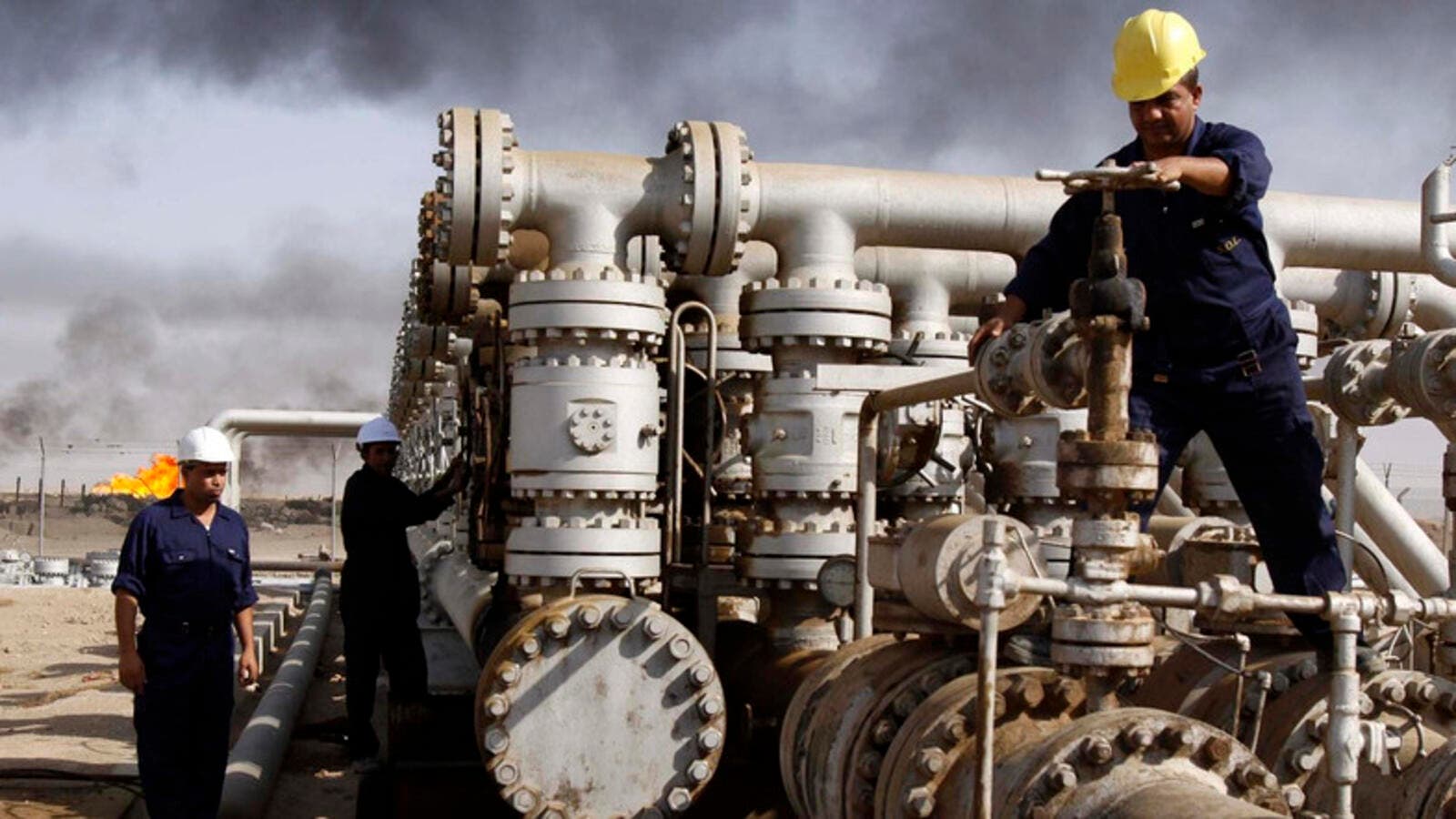 Clashes have erupted between protesters and security forces near oil fields in southern Iraq.

Local media said Sunday that clashes began after a group of protesters attempted to block a road leading to oil fields in the district of Zubair, located near the country’s main port city of Basra.

The protesters demanded jobs in the nearby oil fields and blocked roads to several facilities.

“It’s our oil, we have a right to it,” the protesters chanted. “Zubair’s oil is being stolen by thieves” was another slogan.

Some said they had academic degrees applicable in the oil sector but still could not find jobs.

“I graduated in computer engineering five years ago and I still haven’t found a job,” said a demonstrator, who added, “Most of the youth in Zubair is unemployed. Even when the oil companies are hiring, they bring people from other provinces and nobody cares about our area because we don’t belong to any party and have no connections.”

Iraq heavily relies on the oil it produces in the south. The Arab country exported from southern oil fields more than 3.2 million barrels last month. However, the Basra region has been the scene of protests over the past months as people have become increasingly angry about poor services in the area, including lack of electricity and water.

Iraq is currently the world’s fourth oil producer and holds the world’s fifth-largest reserves. But the drop in global oil prices over the past years and rampant corruption has drained government’s finances, leading to more calls for reform in the economy.