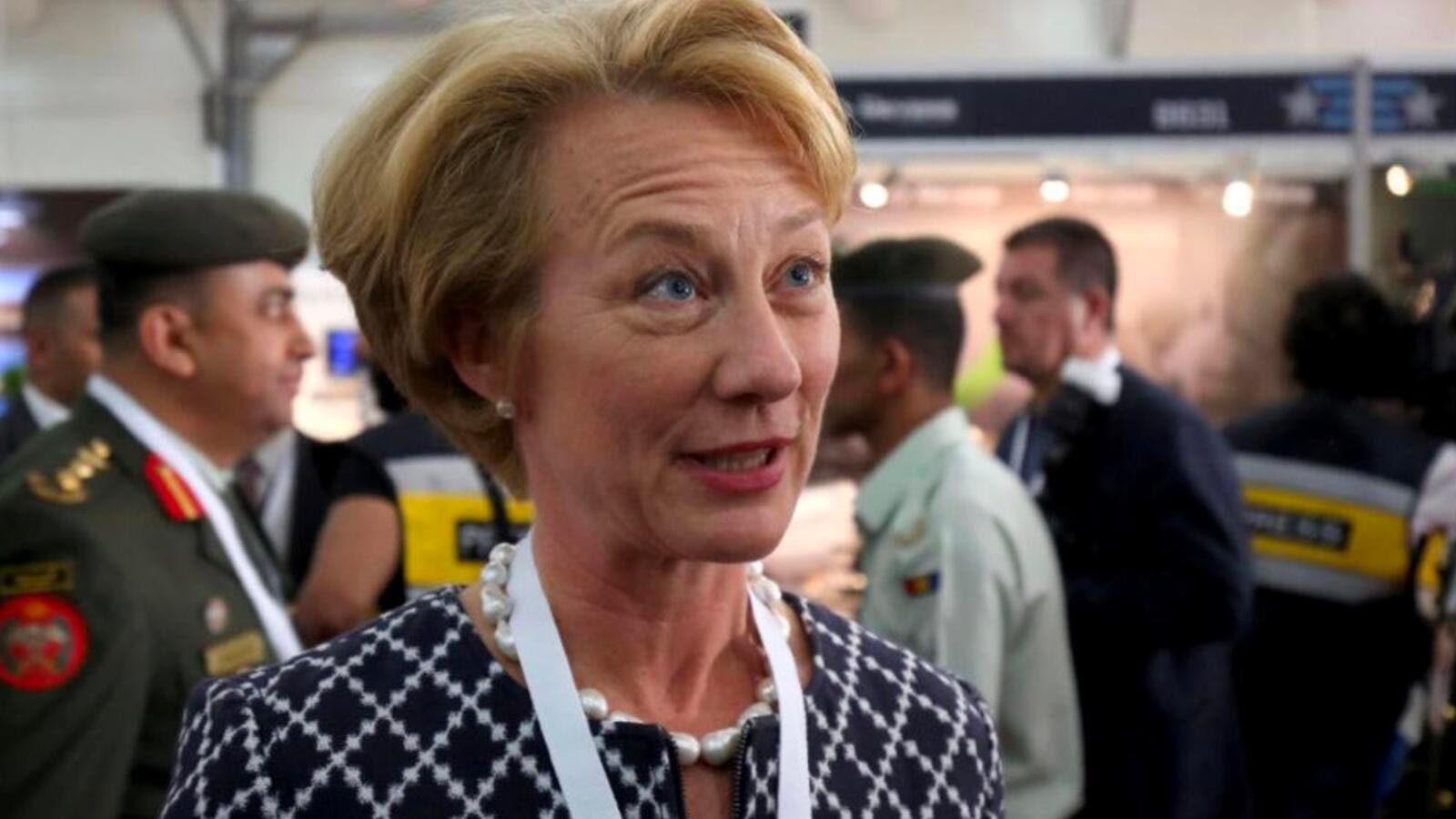 A Taliban official has said that a meeting with a high ranking U.S. diplomat aimed at a ceasefire was concluded with "very positive signals."

The Taliban official, on condition of anonymity, said that the meeting was held with Washington's top diplomat for South Asia, Alice Wells, earlier in the week in Qatar.

"The environment was positive and the discussion was useful," said the Taliban official on Sunday.

“You can’t call it peace talks...These are a series of meetings for initiating formal and purposeful talks. We agreed to meet again soon and resolve the Afghan conflict through dialogue,” he added.

A former Taliban minister also confirmed that a meeting between U.S. officials and the Taliban took place earlier this week in Doha.

The U.S. has neither confirmed nor denied the meeting. However, Wells was officially in Doha last week.

"The United States is exploring all avenues to advance a peace process in close consultation with the Afghan government," said a statement released by the U.S. State Department after her return.

Earlier in the month, the United States expressed readiness to initiate direct talks with the Taliban in an attempt to end a 17-year-old war in Afghanistan, a significant shift in American policy in the conflict-ridden country.

General John Nicholson, the top commander of U.S. forces in Afghanistan said the move was intended to bring the Afghan government and the militants closer and culminate in formal peace negotiations to end the long-running war.

Taliban’s five-year rule over at least three quarters of Afghanistan came to an end when the U.S. and its allies invaded the Asian country on October 7, 2001 as part of Washington’s so-called war on terror. The offensive removed the Taliban regime from power, but ever since, the group has been involved in widespread militancy, killing thousands of civilians as well as Afghan and American forces and displacing tens of thousands of people across the country.

Back in February, Afghan President Ashraf Ghani called on the Taliban to join peace talks “without preconditions.”

The Taliban have repeatedly declared that they would not enter talks until U.S.-led foreign troops left the country.