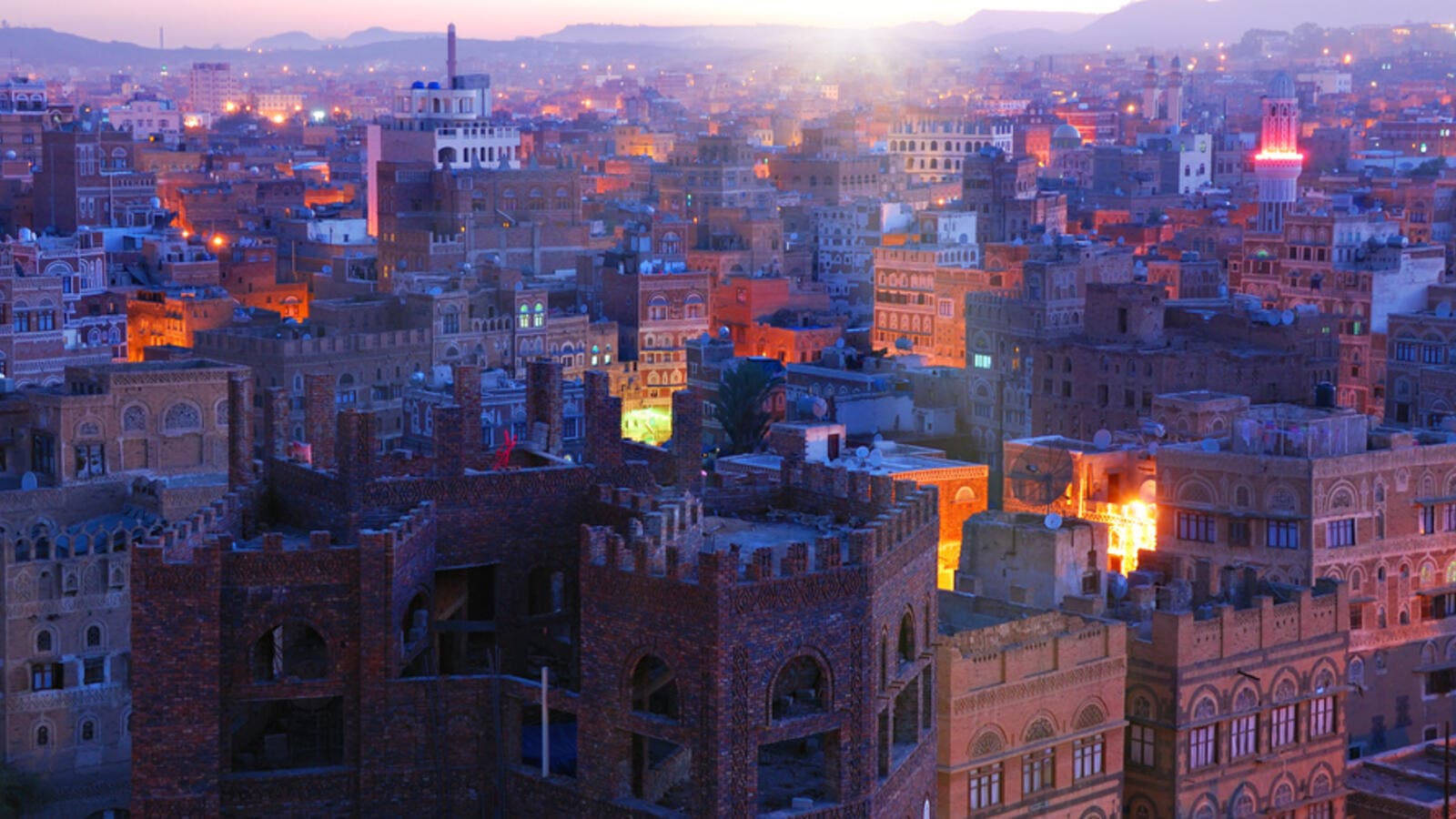 Yemen's interior minister has demanded the UAE shut down or hand over secret prisons under its control in the war-torn country.

Ahmad al-Maisari went public with the demand in talks with an Emirati official on Monday, the state-run SABA news agency reported.

"[Maisari] confirmed the need of closing prisons and subjecting them to Yemeni judiciary and settling issues associated with this file," the report said.

The minister made the comments during a meeting in Aden with the UAE's state minister for international cooperation, Reem al-Hashemi.

Hundreds of Yemeni prisoners swept up in anti-terror raids have been subjected to torture and sexual abuse while in the UAE-run secret prisons, according to an investigation by the Associated Press last month.

At least 80 detainees have been freed from the facilities in recent weeks since the investigation was published.

Last week, the U.N. Human Rights Office confirmed that Yemeni detainees have been tortured and sexually abused by Emirati soldiers.

On Sunday, the UAE's state minister for foreign affairs, dismissed as "fake news" reports that his country controls prisons or has set up a base on the Yemeni island of Socotra.

"In Yemen, the Emiratis have been subjected to an unjust smear campaign because it bears its responsibility toward regional security with courage and boldness," Anwar Gargash said.

In Yemen's three-year civil war, the UAE is part of the Saudi-led coalition battling rebels known as Houthis who have taken over most of northern Yemen.

The war has devastated much of the country, leaving millions hungry and vulnerable to disease.

The UAE has been expanding its influence in southern Yemen.