Sea turtles, an ancient species that appeared 110 million years ago, are still critically endangered due to increasing environmental pollution despite all conservation efforts. 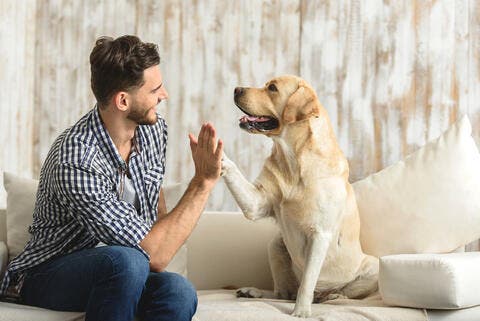 Are Dogs Able to Detect Speech and Differentiate Languages?

Anadolu Agency photojournalists captured sea turtles, whose life is turning into an increasingly dangerous journey because of environmental pollution.

The work was created with data collected over two years from coastal areas in Turkiye’s Mugla, Hatay, Adana, Antalya, Istanbul, and Rize provinces.

The visuals of the project were recorded during four months of video shooting in the nesting area of sea turtles between the Iztuzu coast in western Mugla province and the Samandag coast in southern Hatay province.

Out of seven species of sea turtles across the world, only the Caretta caretta or loggerhead sea turtles and green sea turtles nest along Turkiye's Mediterranean coast.

Kept under constant protection and surveillance for the continuation of their generations, sea turtles are fighting for survival against increasing environmental pollution.

Plastic pollution in the sea and on land along with oil spills, destructive fishing activities, unconscious human behavior, and climate change are among the threats sea turtles face.

The conservation of sea turtles is also of great importance in terms of the balance of the marine and coastal ecosystems.

Yakup Kaska, the head of DEKAMER, said sea turtles have been monitored on the 4.5-km (nearly 2.8-mile) long Iztuzu coast since 1988.

During the early times of the monitoring, around 40-50 mother sea turtles arriving at the coast were followed in about 150 nests, Kaska said, adding: "Now, the number of sea turtle nests in Iztuzu has reached 700-750."

"In other words, the number of mother sea turtles coming to this area has increased almost three- to four-fold. This is one of the most important indicators that in order to nest, the turtles come to the same coast that they were born."

Kaska said the number of injured sea turtles brought to the center in recent years is around 40-50, while 55-60% of them could be saved.

AA photographers @oekizil and @SCmahrec's marine life photo story completed in 4 months displays the life of the sea turtles, the ancient creatures of the sea, which is turning into an increasingly dangerous journey with environmental pollution. 👇👇 https://t.co/eAw2IGS1IN

“In addition, a speedboat could strike a turtle and break its shell, while its propeller can cut it. The 1-meter (3.2-feet) long fishing lines used for fishing can cause loss of their arms. So, careless behavior by humans causes these animals to cut off an arm, break its shell, or block its digestive tract,” he added.

“So far, nearly 450 sea turtles have come to our center with injuries. 240 of them were successfully treated and sent back to sea."

Number of nests in Samandag passes 1,000

Speaking about the work carried out on the Samandag coast, mainly home to green sea turtles, Bektas Sonmez, the project manager of SACEVKO, said the number of nests in the region has exceeded 1,000 in recent years.

Sonmez pointed out that scientific studies should be conducted to show that the rise in the number of nests does not affect the number of sea turtles.

According to data of the last two years (2020 and 2021) in Turkiye, 1,492 Caretta caretta have nested on the Iztuzu coast and 3,243 green sea turtles have nested along the Samandag coast.

An average of 130,000 baby sea turtles reach the sea annually from these nests, but only one in a thousand survive to adulthood.

Over 55,000 baby sea turtles die due to pollution

SACEVKO says 55,734 baby sea turtles lost their lives over the past two years in the Samandag coastal region due to oil spills, environmental pollution, and plastic waste.

According to the data collected by DEKAMER from the research areas in the Mediterranean region, 231 sea turtles have washed up dead on the beaches in the last two years. 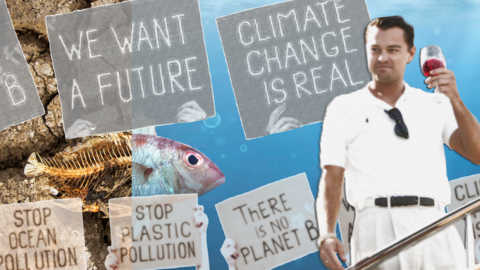 Necropsy studies on 60 sea turtles that died of various reasons in 2020 showed that plastic was detected in the bodies of 32 of them and 20% of 87 sea turtles that lost their lives last year had plastic in their bodies.

Also known as "the world's oldest navigators," sea turtles have an innate sense of direction.

More Than 70 Killed, 138 Injured in Attack on Saada Jail in Yemen