Saudi Man on Twitter Appeals for his Missing Sister in Istanbul 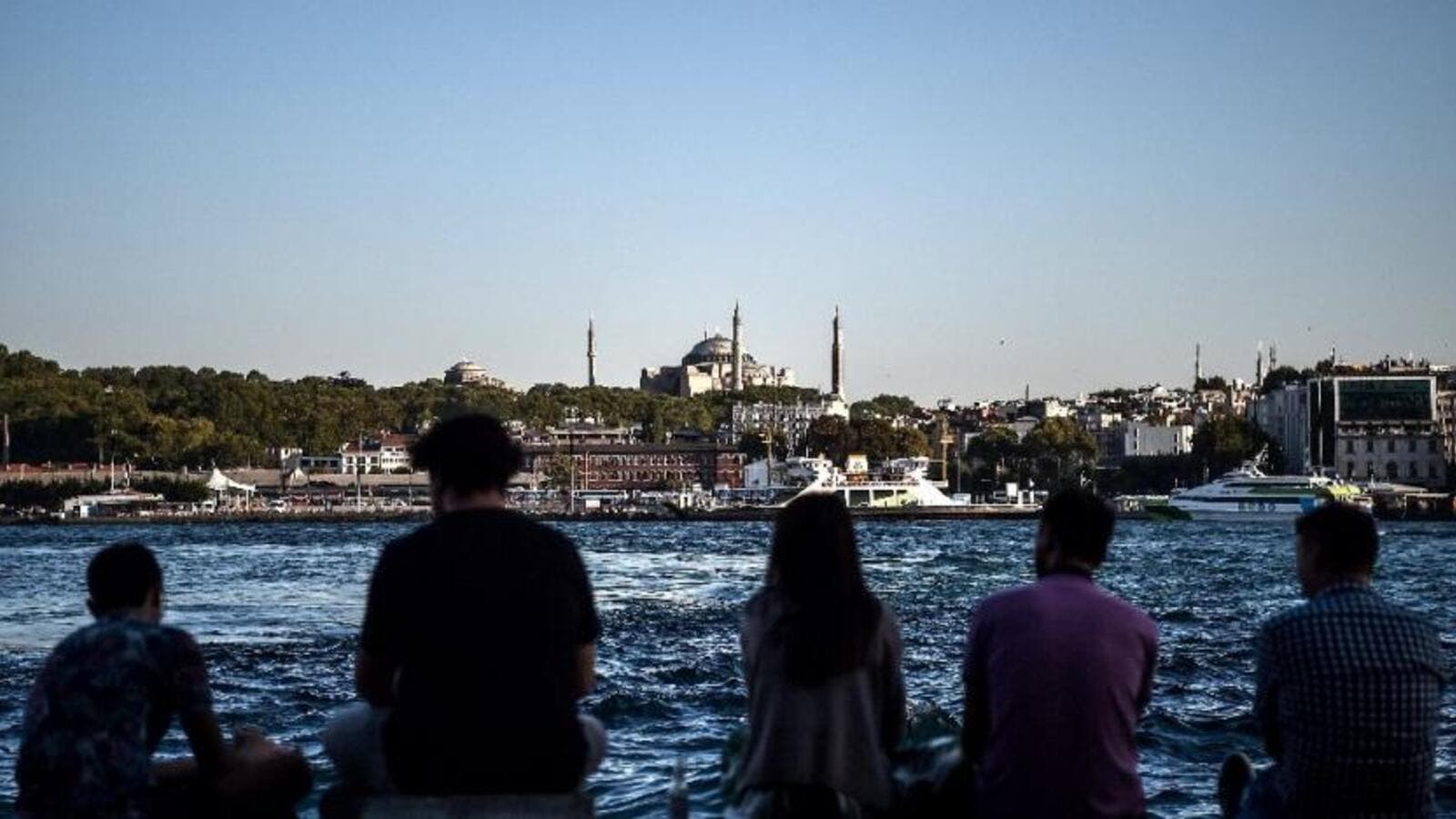 One Saudi user has taken to social media to appeal for his sister who went missing last week in Istanbul.

Faisal al-Enazi has used his account on Twitter to appeal for the Saudi and Turkish governments to help him find his sister.

According to Faisal, his sister went missing in Istanbul on Wednesday, August 14, 2019, when she was with her husband and children shopping near the hotel they are staying in.

Translation: "I am Faisal al-Enzi, my sister has been missing in Istanbul for 6 days when she was shopping with her husband and children to the stores near her hotel. I appeal for his highness the Crown Prince to help me."

Faisal’s tweet went viral among Saudis. It was liked and retweeted by around 3K users in a bid to help spread the word and find the missing sister.

Translation: “May God return her to you. Have you contacted the embassy?”

Faisal's story has attracted attention with more people expressing sympathy and solidarity with him.

Meanwhile, some have wondered what led Faisal and his family to visit Turkey as authorities have warned Saudi citizens from visiting.

Translaiton: “Why did you go to Turkey in the first place while everyone is warning about it since the beginning of the holiday? May God returns her unharmed. But we should be able to recognize our friends from our enemies.”

Warnings came in a time when unidentified gunmen robbed and shot at a group of Saudis in Istanbul earlier in August. The victims were believed to be at a café in the Turkish capital’s Sisli district when gunmen stole their belongings and shot at them with a firearm. One of them was injured.

Saudi nationals in Turkey were asked by their government to exercise caution and avoid going to specific places in Istanbul; including Taksim Square and Sisli areas at night.

Also in July, Saudi Arabia issued an alert for its citizens after a spate of thefts of Saudi passports in Turkey. According to Saudi media, 165 passports were stolen from three tourist areas over a period of four-month.

The motives behind the attacks is still unknown. While some predict its normal for tourists and it’s not targeted against Saudis specifically, others attributed diplomatic tensions between both countries.