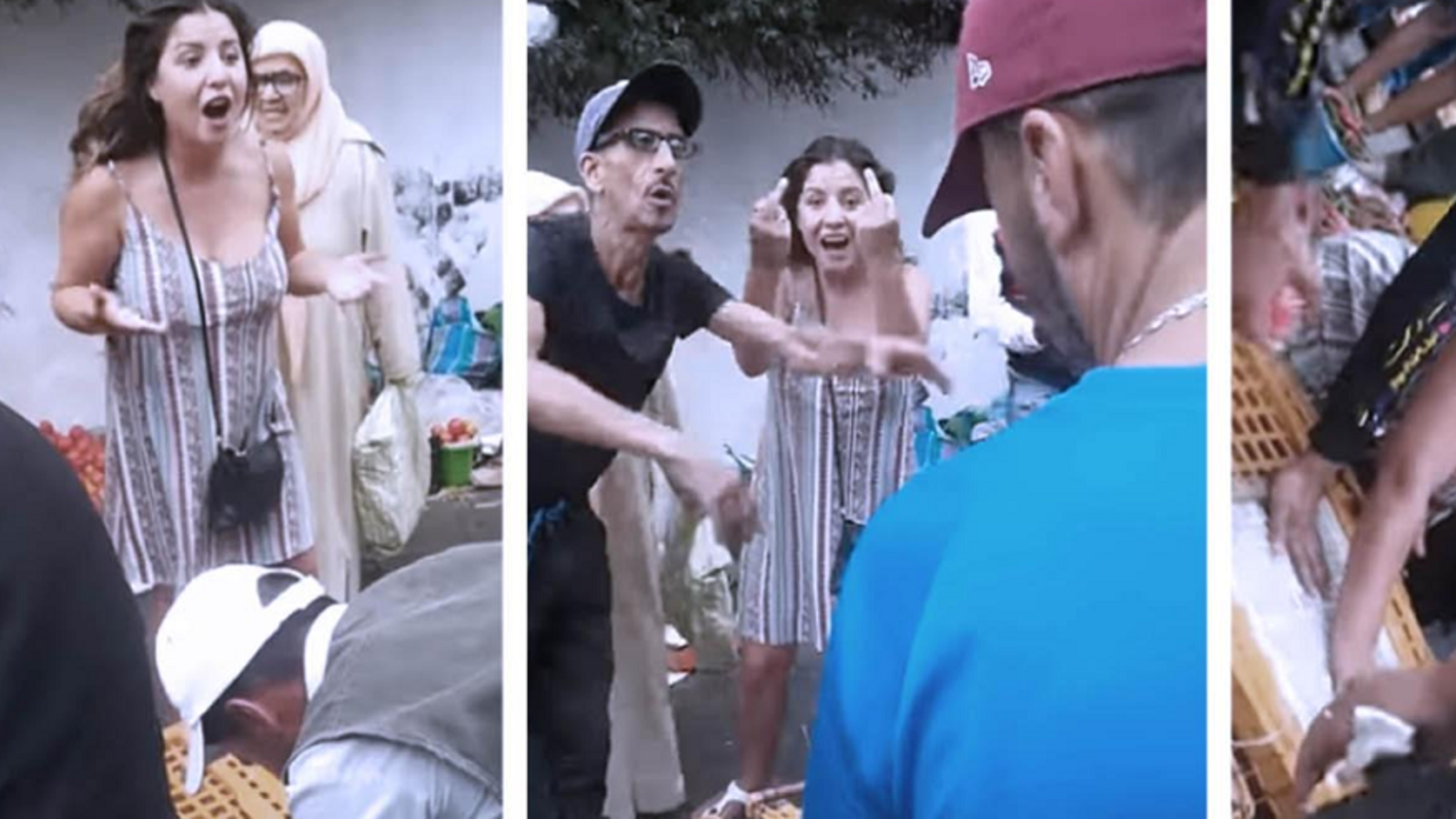 In the video, the British tourist is recorded harassing the chicken seller for keeping his chickens in a cage, and she even goes as far as trying to punch him.

A video of a British tourist harassing a chicken seller for keeping chickens in a cage, has sparked outrage in Morocco. pic.twitter.com/D6EgJEmPdC

This incident has sparked anger amongst twitter users, arguing that if this incident had been an African man harassing a British woman in the UK, the outcome of this would be far more severe towards the African man.

One user brought attention towards the issue of profiling, referring to other similar encounters in which the person of colour had been deported. The chicken seller in the video shows restrain as he tries to steer clear from the lady’s attacks. This only emphasises the reality of privilege, and how in this context, he was too afraid to even fight back to defend himself.

Wow, kudos to Moroccans. So much restraint. I'm impressed

The video continues to circulate the internet, with users calling for the tourist to be prosecuted for vandalism, and calling out her lack of respect for Moroccan customs.