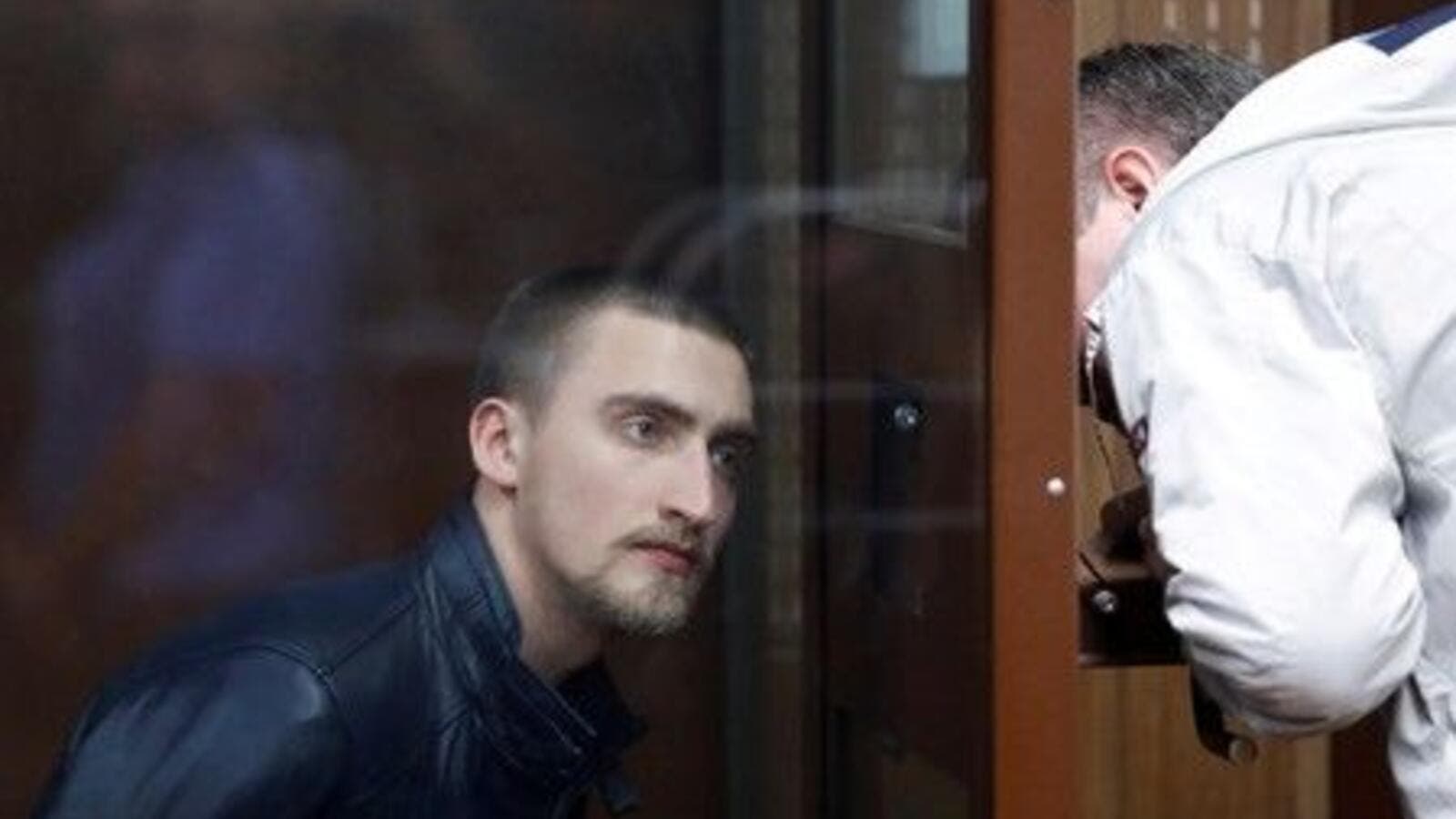 After Russian actor Pavel Ustinov has been sentenced to three-and-a-half years in prison for violence against police during a protest rally last month, videos proving he neither insulted anyone or resisted the police are being shared on the internet.

One video showing Ustinov looking at his phone when suddenly being attacked and beaten by a group of people went viral on Twitter.

A riot policeman testified that Pavel Ustinov wrenched his shoulder & was chanting "Putin is a thief" & "Shame." Videos show that he was looking at his phone when he was suddenly tackled & beaten. His prison sentence of 3.5 years is even more Kafkaesque than usual pic.twitter.com/HZH3yLHyzG

Pavel Ustinov, who admitted taking part in the protests against the refusal by officials to register opposition and independent candidates for the Moscow city-council elections that took place on September 8, was sentenced by a court in Moscow on September 16, 2019.

His charges included verbally insulting police and assaulting a National Guard officer during the August 3 rally despite defence witnesses confirmation he did not do these things but stood nearby the protests.