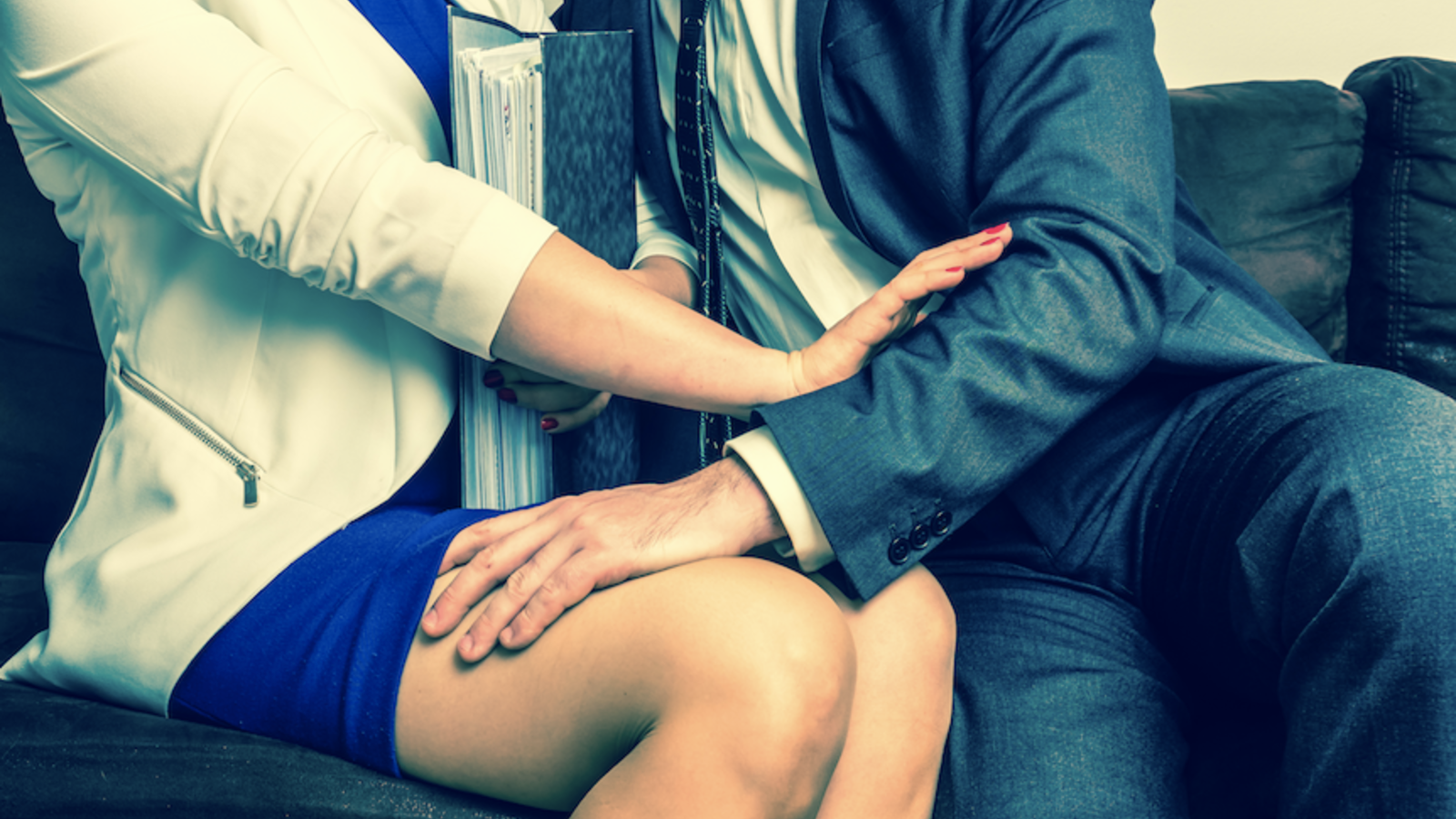 (Shutterstock)
Highlights
Court documents show that on December 4 last year, the 35-year-old Pakistani worker was delivering a bicycle at the house of a British couple when he suddenly kissed the housewife.

A delivery man is facing trial at the Dubai Court of First Instance after he allegedly sexually harassed a customer.

Court documents show that on December 4 last year, the 35-year-old Pakistani worker was delivering a bicycle at the house of a British couple when he suddenly kissed the housewife.

The worker has been detained following the complaint. He denied the charge in court.

The complainant, a 34-year-old British housewife, told the prosecutor that the defendant first kissed her hand then pulled her wrists towards him, kissing on the lips.

She said the worker came to her house at 8pm after she had placed an order online. "I wanted to gift my husband a bicycle on his birthday. When I opened the door for the worker, I saw him getting it out of his car."

She said she was surprised when he kissed her on her hand. "I went towards the car to pick up the gift but when he kissed my hand, I pulled it away and entered my house and shut the door," she recounted.

She then saw the accused taking the bicycle out of the car, dropping it at her doorstep and knocking on the door again. "I walked out to take it. He then told me to call him if I ever needed maintenance work for it. He then pulled me by the wrists towards him and kissed me. He asked me if I wanted him to kiss me again as I stepped back making him let go of my hands."

After she ran scared back to her place, she received a message from him on WhatsApp saying he was sorry and did not mean to kiss her and wanted to be a friend. He deleted that message and another message, in which he apologised again and asking her not to think about what happened. She took a screen shot of it. He later deleted a third message saying he was waiting for her phone call for any repair work for the bicycle.

A police corporal, who interrogated the accused, said: "He confessed he kissed her claiming that he liked her, and without consent. He admitted sending messages on WhatsApp and later deleting them."

During the public prosecution investigation, the accused admitted to the charges. The screen shots the housewife took of the messages were attached to the case file by the prosecutor.

The defendant will be sentenced on February 16.