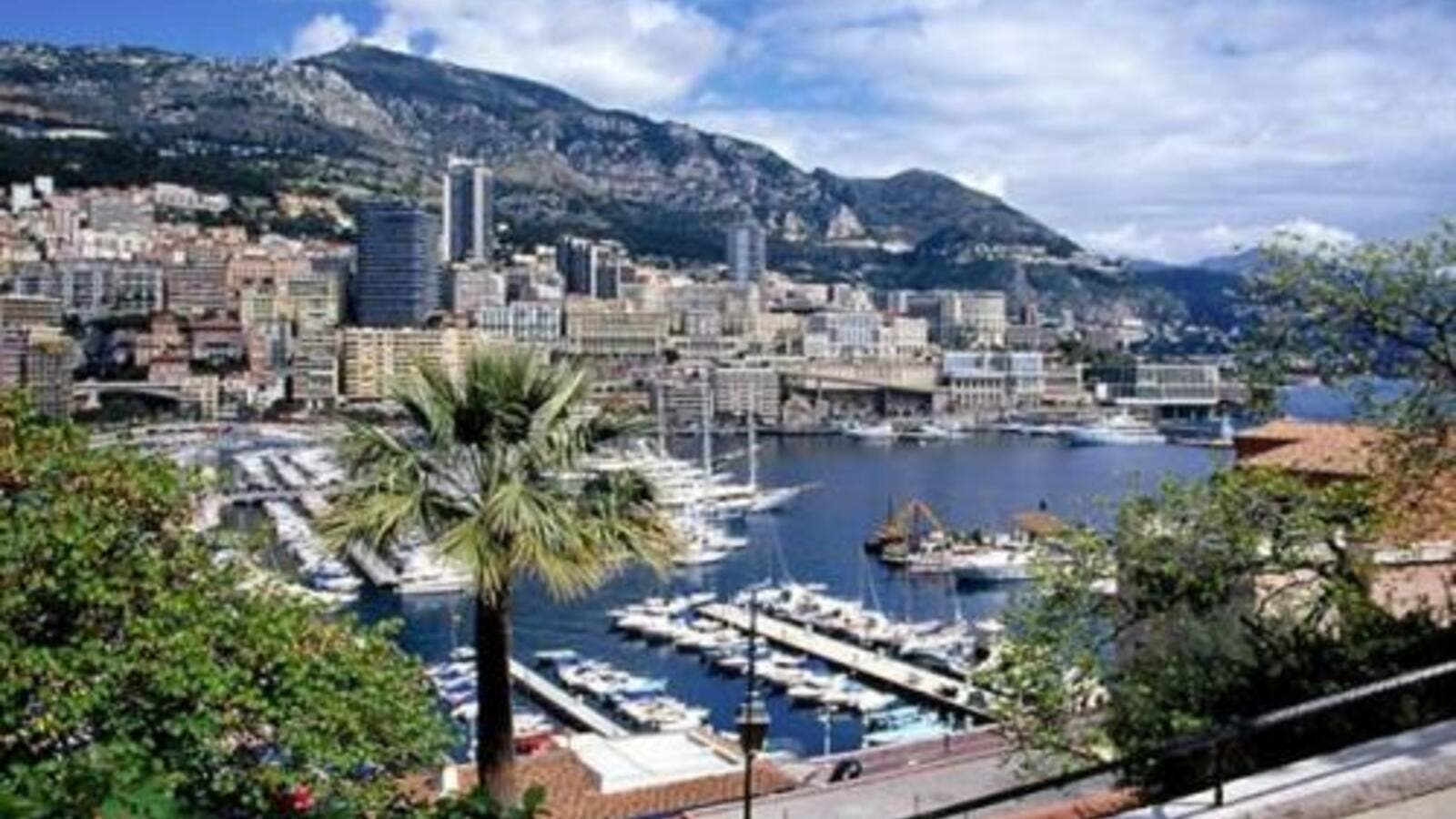 For the past few years, Robert Eringer has been running an anti-Monaco blog. The man was introduced to Prince Albert in the 1980s.

In a recent interview, the Prince said: "I knew Mr. Eringer in the late 80s. His father, who lived in an apartment in the Condamine, was a painter who worked for Disney. Some friends introduced me to him. He described himself as a journalist and writer. In the 90s, he released a book on Monaco, casting the people he met there in a bitter light”.

According to sources from the Principality, close to the affair, Eringer's blog "is a libelous and defamatory work." Sources familiar with the ordeal claim that Eringer and his American lawyer, Brigham Ricks, tried to blackmail the Principality, asking for $1 million to stop blogging against the Prince and the Principality. Prince Albert himself mentioned the $1 million in an interview with Ms. Milena Radoman, which was published on August 2, 2011.

Meanwhile, Robert Eringer has been found guilty by Paris courts of publishing "false information" on Monaco and local key personalities.  Following the court's ruling, Mr. Eringer removed the false and libelous stories from his blog but has so far refused to make any payment to the Prince and others for damages.

In a June 14 2011 ruling, Robert Eringer was ordered to pay 20,000 Euros in damages plus 7,000 Euros in legal fees to Prince Albert for the publication of false and libelous materials.  An additional 5,000 Euros per day are applied for each week in which the offending material remains on the blog.

In another case, Robert Eringer was ordered to pay 10,000 Euros in damages per infraction, of which there were 6, to Claude Palmero plus 3,000 Euros in legal fees.

Robert Eringer was ordered to pay 10,000 Euros in damages per infraction, of which there were 2, to Andre Muhlberger plus 3,000 Euros in legal fees.

All of the above judgments are from the Tribunal de Grande Instance de Paris. Further judgments for criminal infractions will be rendered in September, October and December 2011.  The delay is provide the defendant, Robert Eringer, time to present himself in Paris for his defense.  So far, he has refused to accept the summons.  Registered letters sent to his address by the process server are returned marked "refused".