Iraq: 15 US troops killed this month 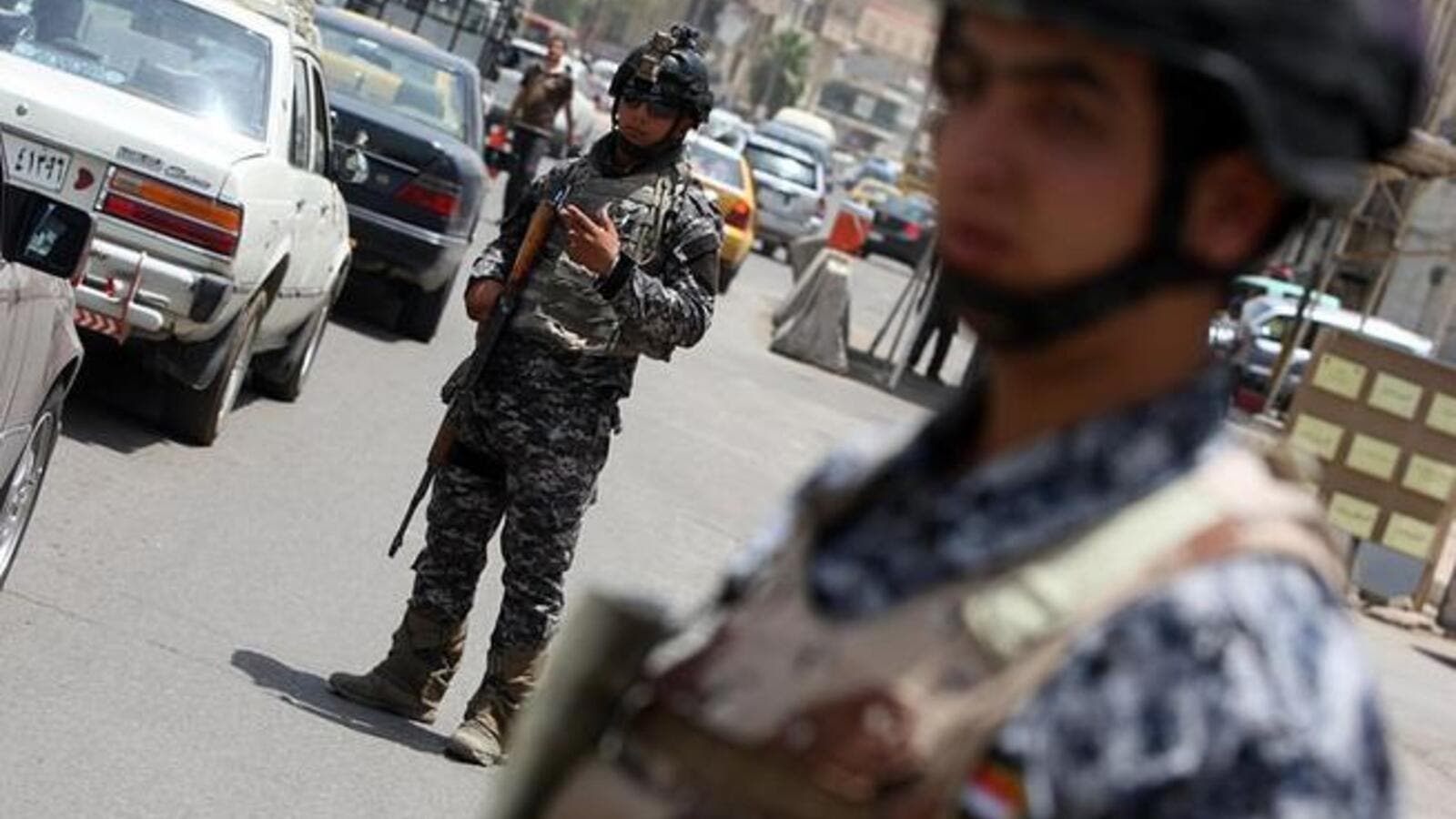 Three American troops were killed Wednesday in a rocket attack near a U.S. base close to the Iranian border, according to U.S. military officials. The deaths reported early Thursday. Further details were not immediately available.

A total of 15 U.S. soldiers have been killed or died in non-hostile incidents this month in Iraq,. Exaclty two years ago was the last time that 15 US troops were killed in Iraq.

Earlier this week, two soldiers were killed by an armor-piercing grenade that was lobbed at their vehicle in Diyala province.