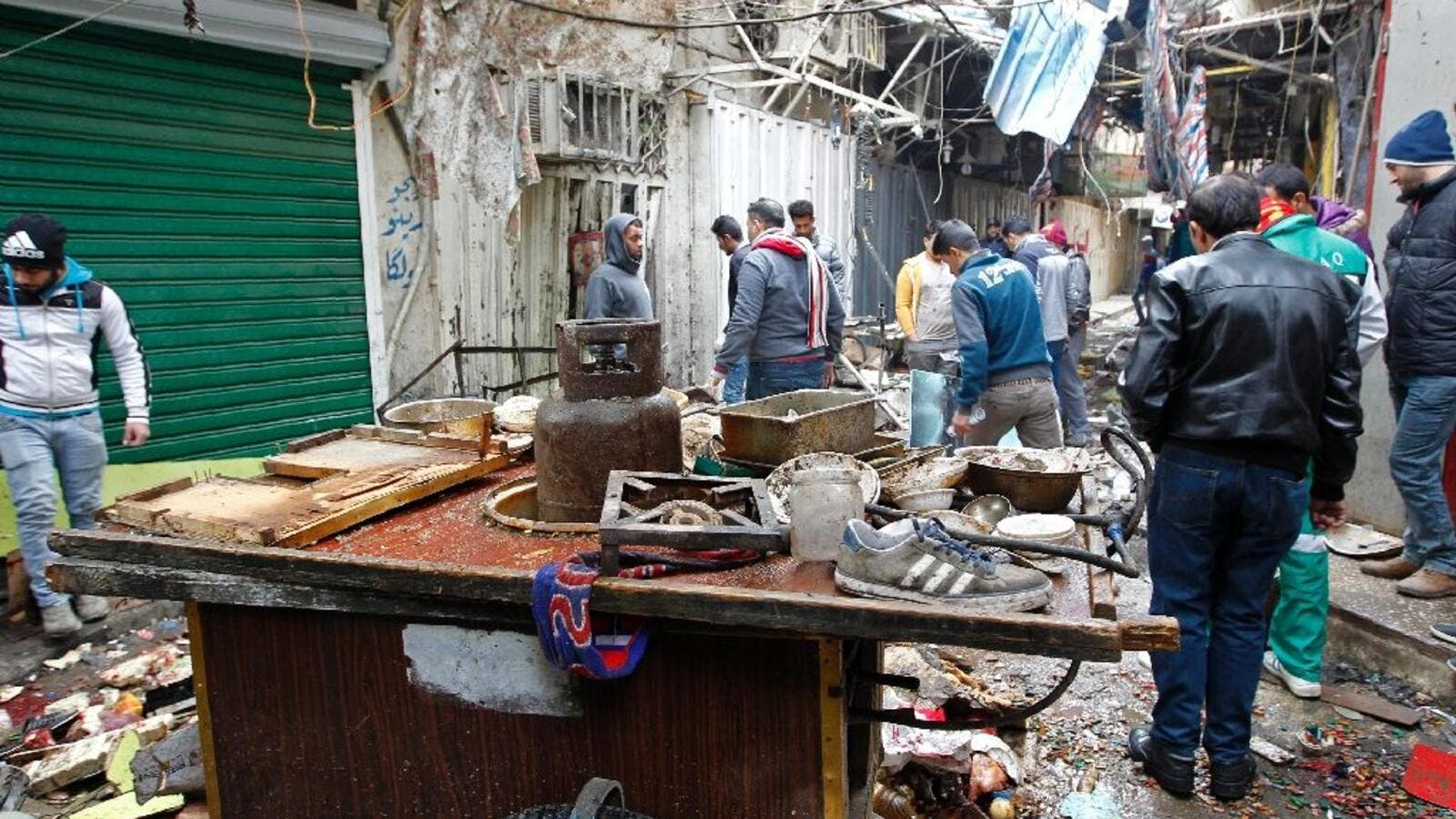 Two explosions have rocked the central part of the Iraqi capital of Baghdad, killing at least 28 people, according to police and medics.

The blasts hit a market in the Al-Sinek area in Baghdad in the rush hour on Saturday morning. The first blast appears to have been from explosives planted in a car. The second one seems to have gone off when an individual detonated an explosive vest when first responders had arrived to rescue the victims from the first explosion.

At least 54 others were also injured in the blasts.

The Daesh group has reportedly claimed responsibility for the attacks.

Iraq has been in war with Daesh since 2014. But acts of violence and extremism had been a feature of daily life even before then.

Data from monthly reports issued by the United Nations Assistance Mission for Iraq (UNAMI) shows that acts of violent extremism have killed a total of 12,038 Iraqis and injured 14,411 others since the beginning of the current year.

The fatalities comprise 6,492 civilians and 5,546 members of Iraqi security forces.

Daesh has suffered significant losses since the beginning of 2016 thanks to a concerted push led by the Iraqi military and allied groups. The joint forces have concentrated their counterterrorism drive on flushing Daesh out of the northern city of Mosul, its last urban stronghold in Iraq.

Iraqi Prime Minister Haider al-Abadi said on Tuesday that it would take three months to rid the country of the group. He had repeatedly said before that Iraq would be free from Daesh by the end of 2016.