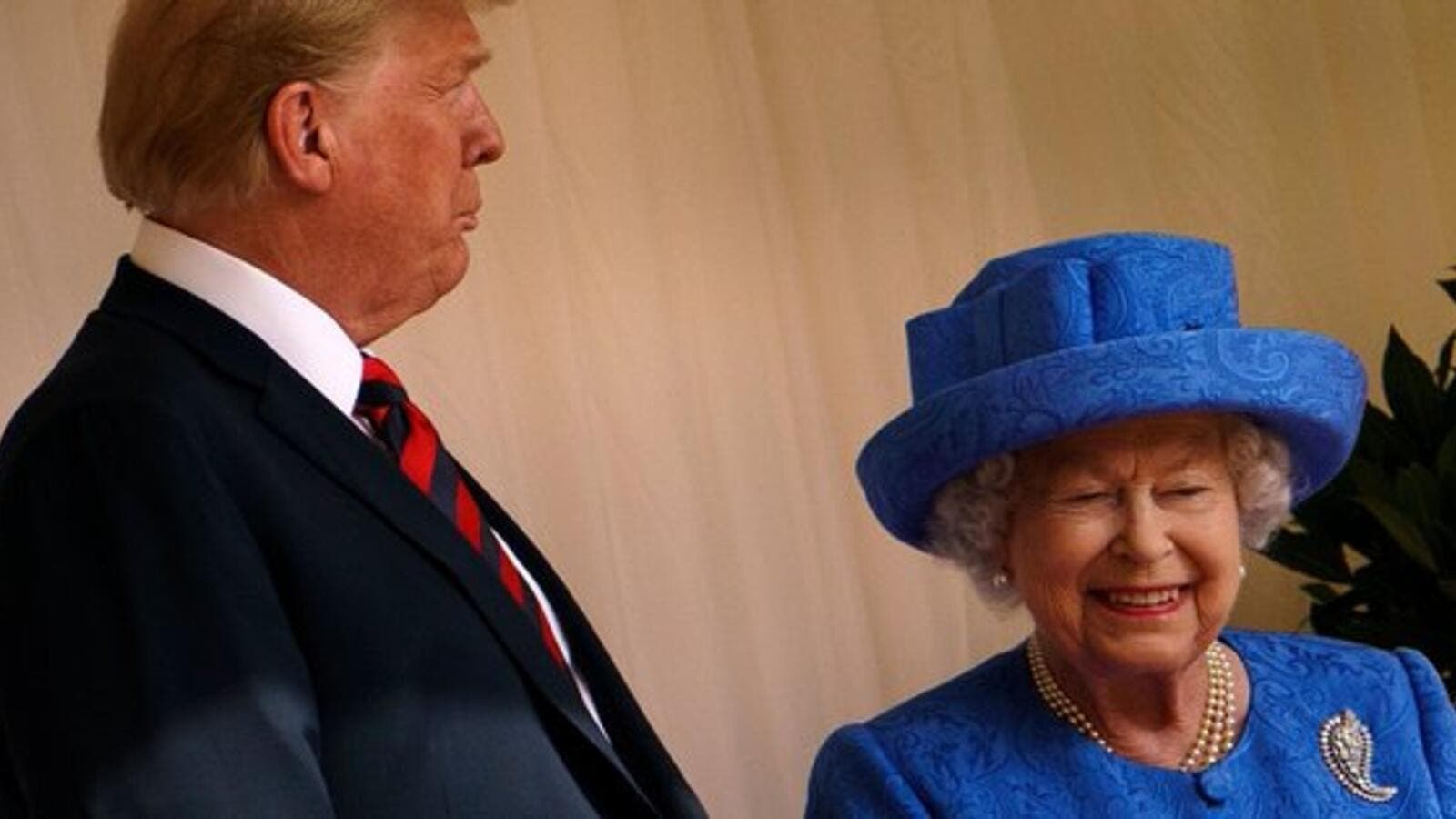 British taxpayers stumped up nearly £18million ($23,716,400) on the policing operation to protect Donald Trump during his trip to Britain in July.

The red carpet was rolled out for the U.S. President during his three day visit to the UK when he met The Queen at Windsor Castle and Theresa May at Chequers.

Thousands of officers were deployed to cover the three-day trip by Donald Trump to the UK in July in the largest mobilisation since the 2011 riots.

Sara Thornton, who chairs the National Police Chiefs' Council, said it was a 'significant operation' with the U.S. President visiting four force areas and protests taking place in many others.

In a blog published on Thursday, she wrote: 'Nearly every force supported the operation with nearly 10,000 officers deployed from all over the country, performing over 26,000 shifts.

'All forces reported high demand at the time of the visit from the requirements of the operation as well increased demand and calls from the public linked to the World Cup and hot weather as well as numerous events and festivals.

'These demands affected local policing to differing degrees across the country with the host forces most impacted.

'The majority of forces had to cancel officers' rest days and extend the length of their shifts. Despite the challenges, the hard work of officers and staff made sure that the public were kept safe throughout.'