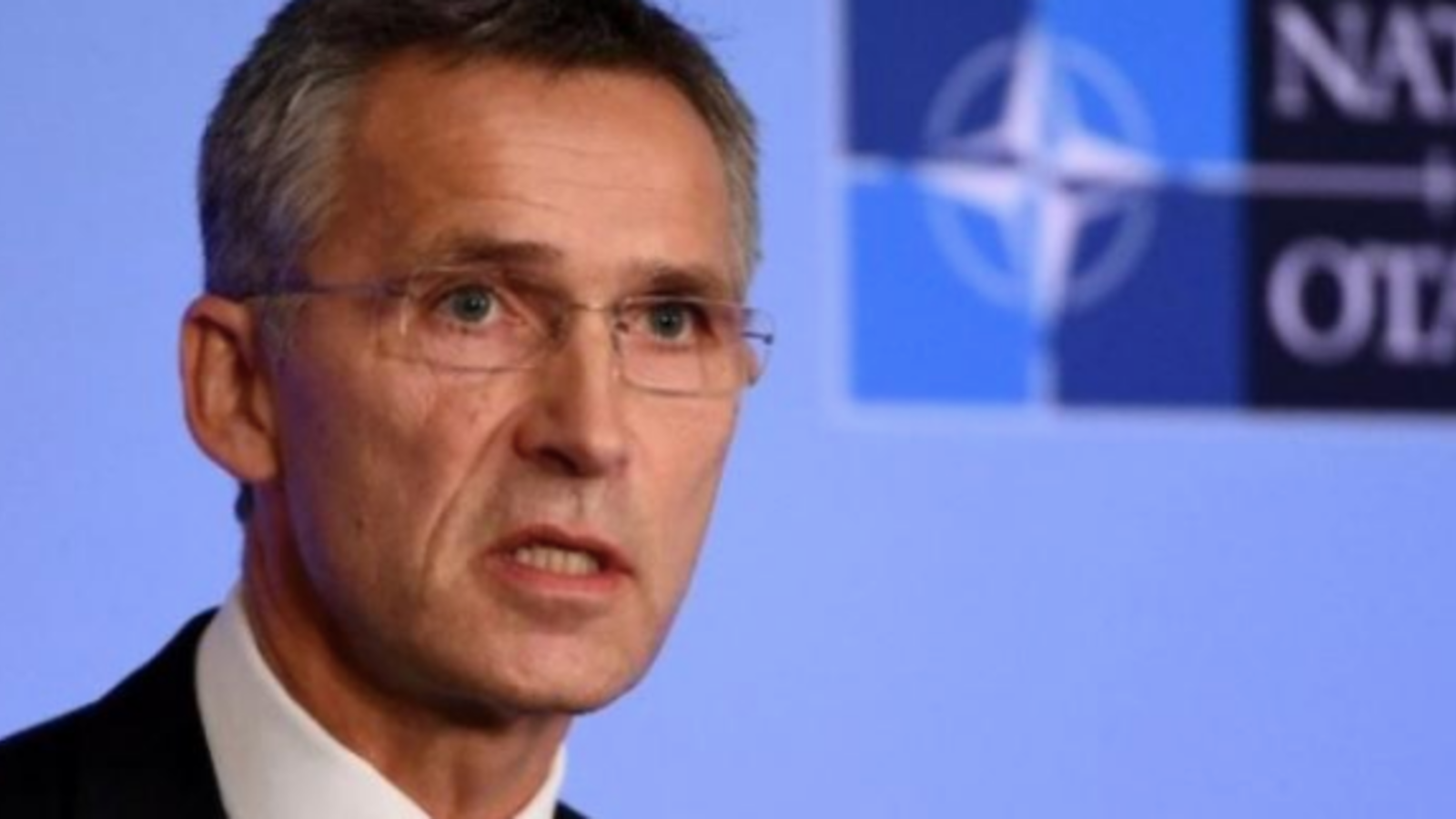 NATO Secretary General Jens Stoltenberg has lauded Kuwait’s efforts to promote regional peace and security and stressed that the security of the members of the Istanbul Cooperation Initiative (ICI) is of great importance for the Alliance.

In an exclusive interview with (KUNA) ahead of his visit to Kuwait to celebrate the 15th anniversary of the ICI next Sunday and Monday, he noted that Kuwait was chosen as the venue for the major event because it hosts the NATO-ICI Regional Centre. He said this center “has played a very important role in furthering our cooperation with the Gulf Countries — Bahrain, Kuwait, Qatar and the United Arab Emirates — through the Istanbul Cooperation Initiative.”

“I was proud to open the NATO-ICI Regional Centre in 2017; and I welcome the opportunity to go back to Kuwait very soon, together with all NATO Ambassadors represented at the North Atlantic Council, at such a historical juncture in the evolution of the Istanbul Cooperation Initiative,” said the NATO chief. “I welcome Kuwait’s long-standing efforts to contribute to regional stability, including through the NATO Istanbul Cooperation Initiative,” he underlined.

“The security of our ICI partners is of strategic importance to NATO. Through the Istanbul Cooperation Initiative, we have a unique platform where we discuss security issues of common concern,” said Stoltenberg.

“Over the years, we have increased the quantity and the quality of our cooperation; and our NATO-ICI Regional Centre in Kuwait has helped NATO’s outreach to the Gulf Cooperation Council, Saudi Arabia and Oman. It is the sovereign prerogative of these countries, ultimately, to decide how they want to move this process forward,” he added.

“We can be proud of the past 15 years of partnership under the framework of the Istanbul Cooperation Initiative. We have conducted a wide range of practical activities, from military training and education, to crisis management, and dealing with natural and man-made disasters,” he said.

All the four Gulf partners in the ICI have Individual Partnership Cooperation Program with NATO, he noted. Under these agreements, a wide range of activities has taken place, including on energy and maritime security, cyber defense, and civil emergency planning, he stated. He said that ICI countries have taken part in many of NATO operations and missions, including in Kosovo, Afghanistan and Libya.

“Our upcoming visit will be an opportunity to take stock of the achievements made and to discuss our common way forward with our partners to make our partnership even more efficient,” indicated Stoltenberg. The NATO-ICI Centre in Kuwait has welcomed more than 1,000 officers and experts from NATO and the Gulf there, for joint training, cooperation and capacity building, he noted. “We are also working together to develop national expertise and resilience on crisis management, cyber security, energy security, maritime security, and