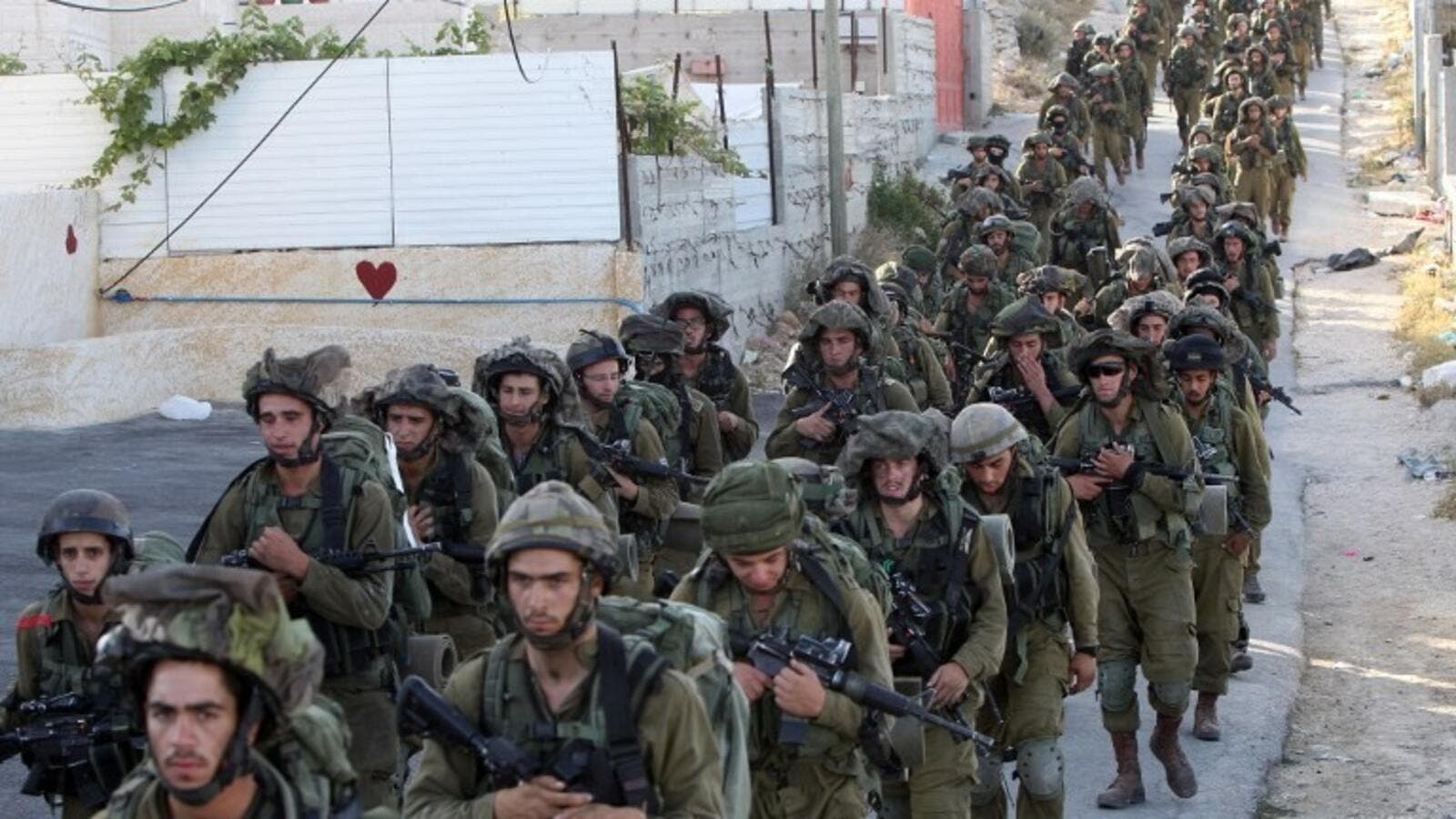 Eisenkot shut down the petition saying that “the IDF did not choose to command over the West Bank, but was inserted as a substitute-sovereign there 50 years ago" (AFP/File)

IDF Chief of Staff Gadi Eisenkot responded Tuesday to a petition signed by about 60 students declaring their refusal to enlist in the IDF, telling them to serve the country first and to become activists after.

Calling the petition a “serious problem” Eisenkot urged them to enlist saying during a speech at the Herzliya Interdisciplinary Center that “those who grow up in the State of Israel should be committed to defending the country. It’s a mutual responsibility.”

“The army implements the policy of a racist government that violates basic human rights, which applies one law to Israelis and another to the Palestinians in the same area,” the students wrote. “Therefore we decided not to take part in the occupation and oppression of the Palestinian people, which separates people into two hostile camps. Because as long as people live under occupation that denies them human rights and national rights we will not be able to achieve peace.”

Eisenkot shut down the petition saying that “the IDF did not choose to command over the West Bank, but was inserted as a substitute-sovereign there 50 years ago.”

“The IDF is subordinated to the government and does not choose its tasks. Anyone wishing to influence its morality should join these units and do their part,” he added.

The Chief of Staff also commented on claims made by former Prime Minister Ehud Barak that if the government continued with its current policies, which he said are aimed at destroying the possibility of a two-state solution, it would lead to mass insubordination in the army.

"We teach our soldiers they are obligated to follow orders, unless they are blatantly illegal. I consider insubordination of any kind a challenge to everything that unifies us as a society,” Eisenkot said, adding that he doesn’t expect to see officers disobeying orders over a policy disagreement.

“The IDF's General Staff, the officers — they all understand we are subordinates to the political ranks and act in accordance with the law. You can argue and express a differing opinion, but once the order is given I don't think any officer will disobey an order to challenge the elected government."