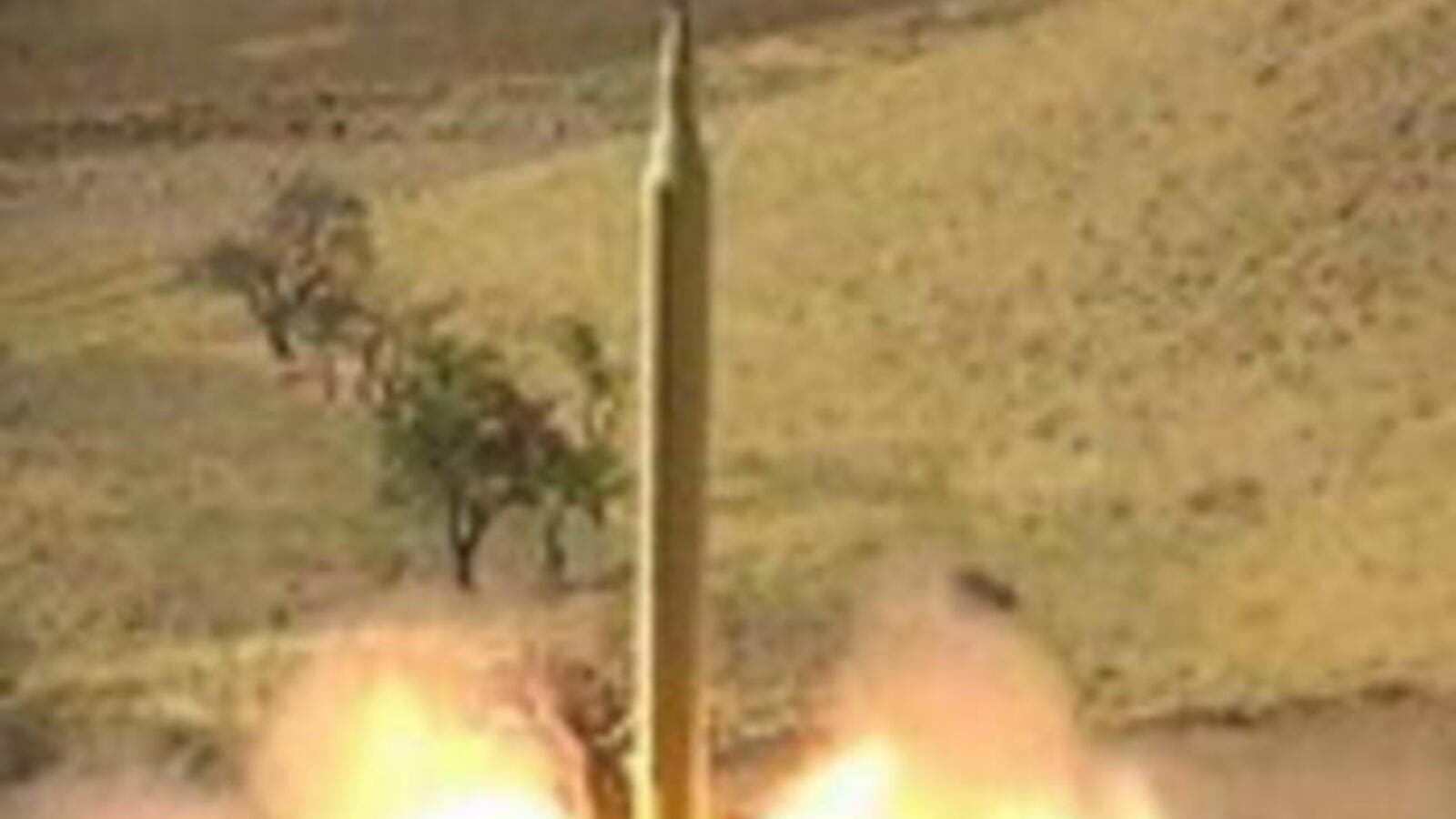 Iran warned of possible legal action against opposition leaders and tested an upgraded missile that could reach Israel.

British Prime Minister Gordon Brown condemned the launch of a Sejil 2 missile, with a range that could hit Israel.

"This is a matter of serious concern to the international community and it does make the case for us moving further on sanctions," Brown said in Copenhagen.

On Tuesday, the U.S. House of Representatives backed legislation to impose sanctions on foreign companies that help to supply fuel to Iran.

"They cannot succeed," said Hojjatollah Ghanimifard, vice-president of investment affairs at the National Iranian Oil Company. "We have a long list of suppliers of gasoline," he added according to Reuters.

The government and official media have accused opposition supporters of insulting the memory of the Islamic Republic's late founder, Ayatollah Ruhollah Khomeini.

The opposition has denied involvement in the reported incident, suggesting the authorities were planning to use it as a pretext for a renewed crackdown on dissent.