Iraqi army recaptures some areas from Daesh in Anbar province 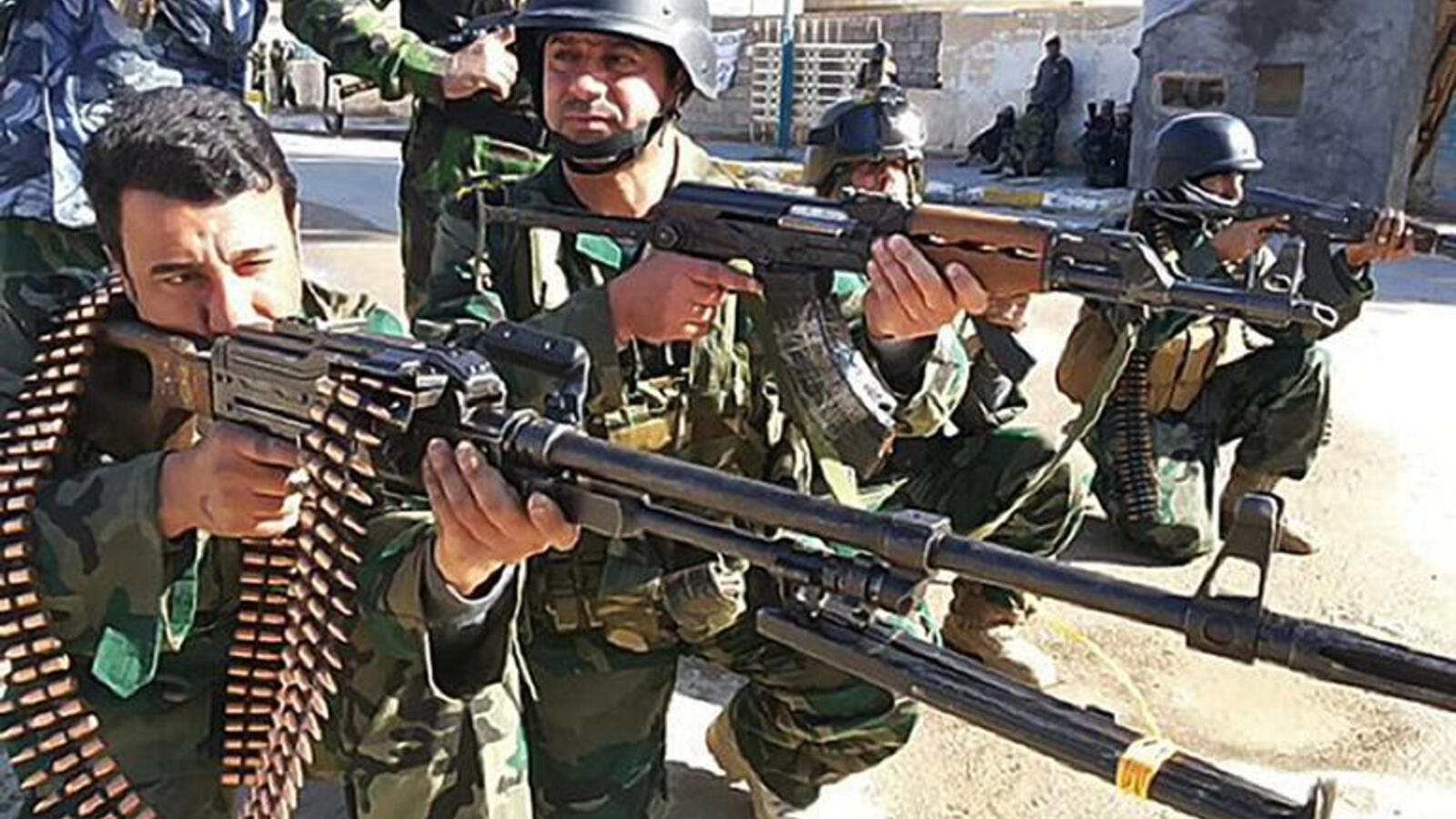 The Iraqi army, assisted by popular mobilization units, has succeeded in retaking some areas from ISIL (Daesh) terrorists in the western province of Anbar.

According to a Thursday statement by Iraq’s Defense Ministry, the old road of Karmah, a city located nearly 20 kilometers northwest of Fallujah, was liberated during the operation.

The ministry added that the Iraqi forces also recaptured three villages north of the city besides killing a large number of extremist militants in the fighting.

The offensive inflicted heavy damage on the militants as Iraqi troops destroyed a bomb-making plant run by the ISIL terror group.

The government forces are due to press ahead with their operations until retaking full control of Karmah.

The fresh gains come amid recent reports that have warned of ISIL advances near Anbar provincial capital of Ramadi.

Iraqi police major, Omar al-Alawni, announced on April 21 that government troops regained control of Ramadi’s pediatric and maternity hospital and the neighborhood around it after heavy clashes with the Takfiri militants.

Terrorists with the Takfiri ISIL group have reportedly executed at least 6,000 people in Anbar since late 2013.

Media reports quoted official sources in Anbar as saying that the executions have taken place mainly in the city of Fallujah as well as Ramadi.

The Iraqi Army backed by volunteer forces has kicked off an operation to stop ISIL from advancing further into Ramadi.

ISIL launched an offensive in Iraq in June last year and took control of Mosul, the country’s second-largest city, before sweeping through parts of the country’s heartland.