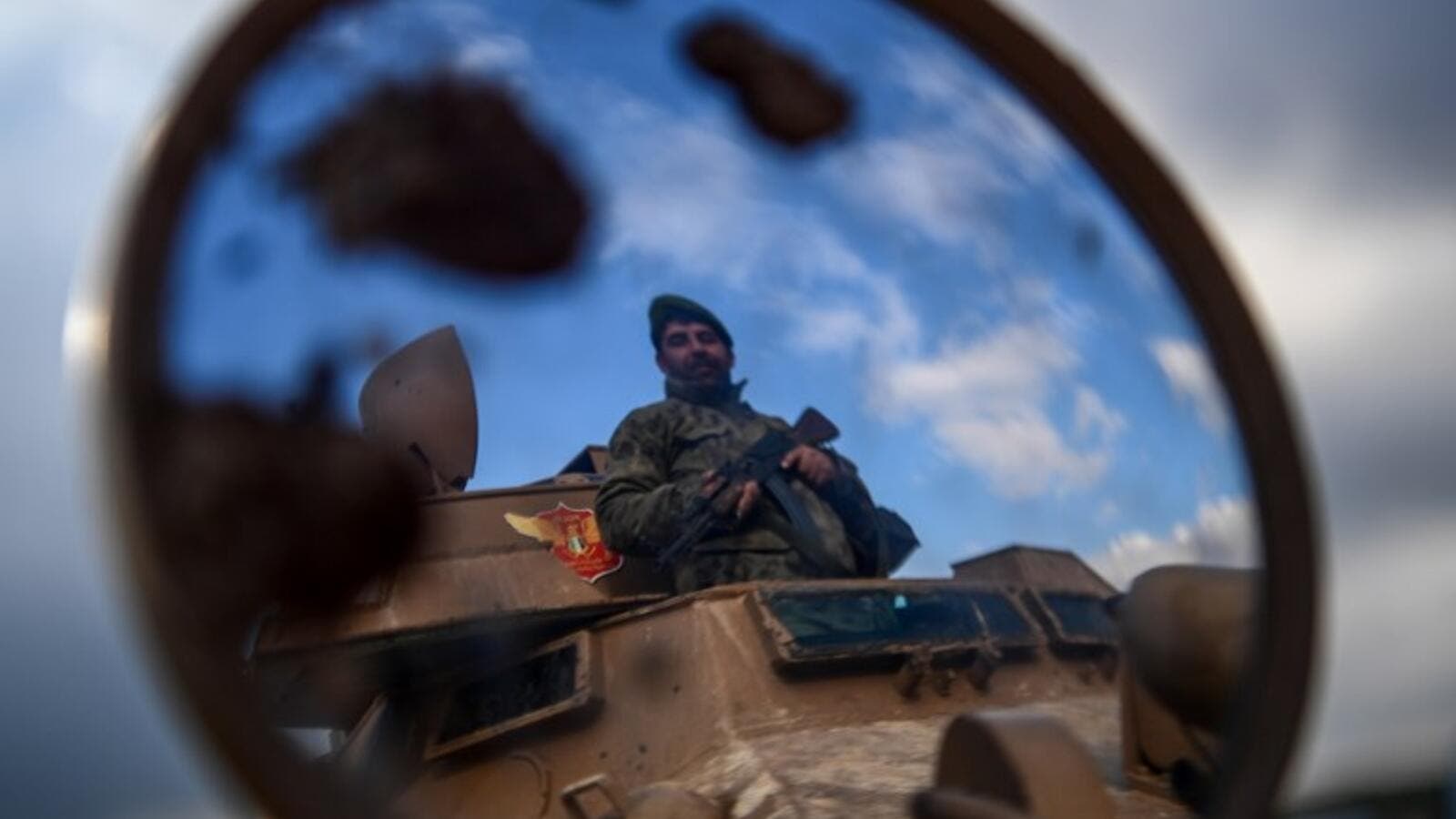 A Turkish-backed Syrian rebel fighter mans a checkpoint in the Syrian town of Azaz, on a road leading to Afrin, on Jan. 27, 2018 (Ozan KOSE / AFP)

Syria’s main Kurdish militant group has announced that it will boycott upcoming peace talks in Russia over a military incursion by Turkey into territories held by Kurds in northern Syria.

Fawza al-Yussef, an official in Syria's Kurdish region, said delegates from the enclave will not attend talks in Sochi next week only due to Turkey’s offensive against Afrin, a Kurdish city in the Syrian province of Aleppo.

“We said before that if the situation remained the same in Afrin we could not attend Sochi,” said Yussef, adding that the operation in Afrin “contradicts the principle of political dialogue.”

The talks in Sochi on Monday and Tuesday are sponsored by Russia, Iran and Turkey. Ankara had opposed the contribution of the Syrian Kurds to the initiative since it was launched last year.

Turkey says the Kurdish militants, who enjoy support from the U.S. and other Western governments, are an extension of the outlawed Kurdistan Workers' Party (PKK), the main anti-government militant group in Turkey.

The operation in Afrin, which drew condemnations from Washington, began on Jan.20 in an apparent bid to protect the Turkish-backed militants in and around Afrin against the Syrian Kurdish People's Protection Units (YPG).

Russia, Iran and Turkey hoped the talks in Sochi could compensate for lack of progress in UN-brokered talks to end Syria's seven-year war. The three countries have coordinated the establishment of de-escalation zones in Syria; a separate initiative which many say has helped drastically reduce fighting in the Arab country.

However, Sochi’s prospects of success hit a fresh snag Saturday when the Syrian Negotiation Commission, an umbrella opposition group supported by Saudi Arabia, announced that its representatives will be absent from the negotiations.