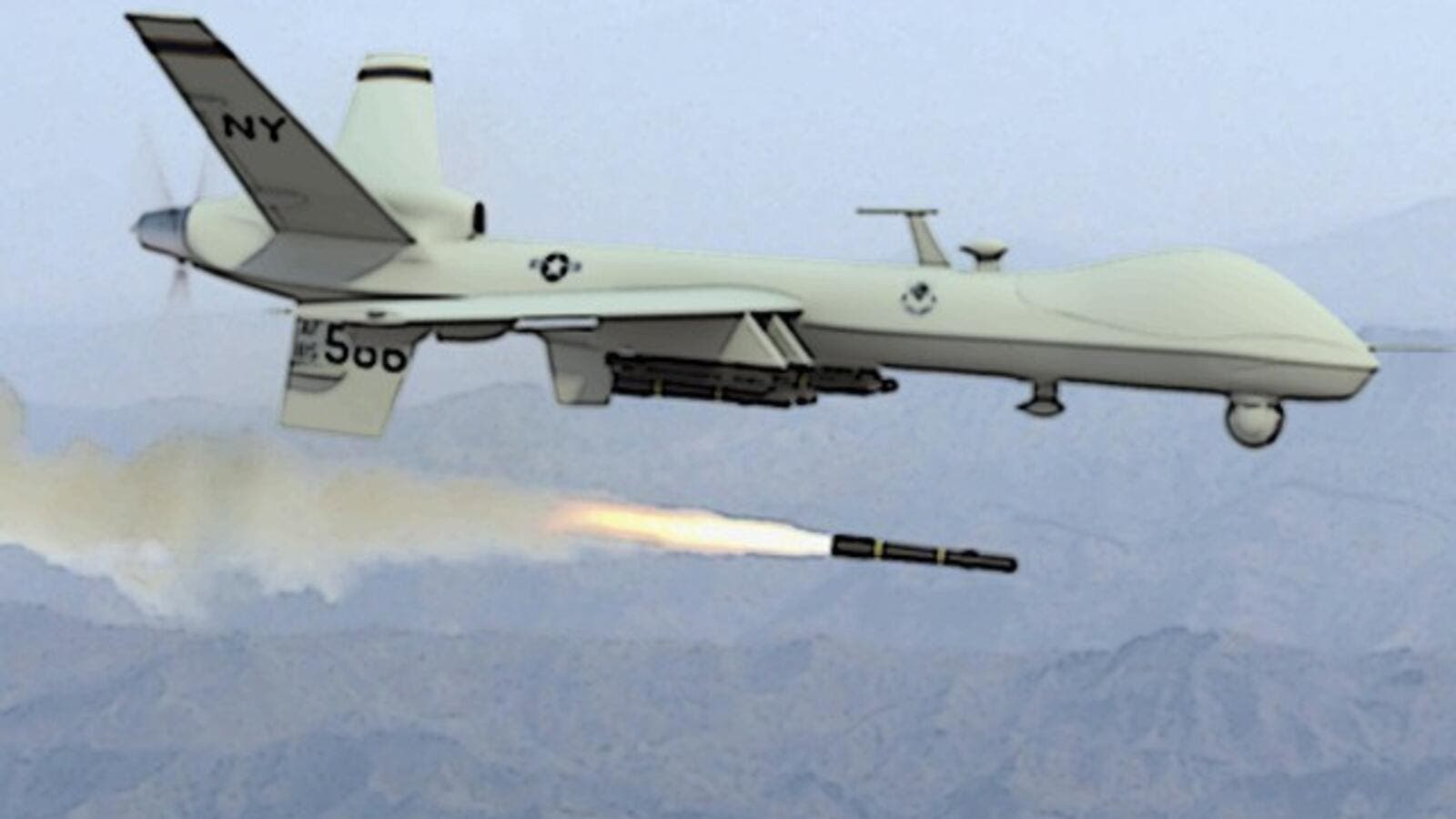 Mehsud was a commander in the Tehrik-e Taliban Pakistan, or TTP, the Taliban's main faction (AFP/File)

The death of Pakistani Taliban deputy leader Khalid Mehsud in a U.S. drone strike last week was confirmed Monday by a Taliban spokesman.

Pakistani security officials announced the death of Mehsud, also known as Sajna, soon after the Feb. 8 airstrike in Afghanistan's Paktika Province, on its border with Pakistan.

Mehsud was a commander in the Tehrik-e Taliban Pakistan, or TTP, the Taliban's main faction. He is believed to be the mastermind of a 2011 attack on a naval base in Karachi, as well as a 2012 jailbreak in Bannu.

The TTP has recently curtailed activities because of a successful Pakistani military offensive, and Mehsud's death is expected to further weaken the Islamist group.

Many TTP militants have sought refuge in Afghanistan.

Mehsud is the most influential TTP leader killed since 2016, when Afghan and Pakistani Islamic State leader Hafiz Saeed Khan was killed.