ALBAWABA – Domestic violence never ceases in the world. But the video of the Iraqi boy chained with blood running down his face is the most heinous of anything that we may have seen so far. This is adulthood that prays on its young victims. 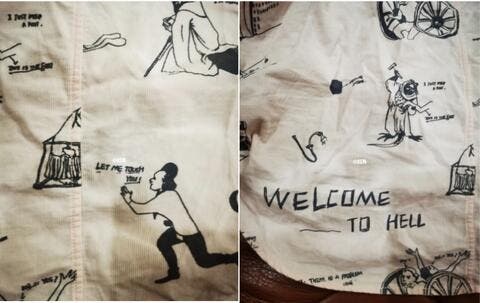 To all international and Arab human rights organizations, you must help this child, because this child does not have a government to protect and help him. #Save_the_child_Muhammad #انقذوا_الطفل_محمد pic.twitter.com/hArvG6GB3N

The video is now trending, making social media headlines. The boy is seen begging his father to end it all and let him die so he would suffer no more.

tw // extreme child abuse , violence , blood
•
•
•
•
•
•
•
•
does anyone have any updates on mohammad’s situation, is he safe? is he getting help? i don’t see anything new and i’m trying to spread awareness without showing the video bc it’s too graphic #انقذوا_الطفل_محمد

Now, the question that begs itself is what kind of father would do that? Is this the way to discipline children through beatings, abusive language and accusations regardless of what the boy did!

#انقذوا_الطفل_محمد This is absolutely terrible in all ways. No words can express the cruelty here. Please spread the word and tell your peers, families, or anyone you know about this💔💔‼️ pic.twitter.com/9phYKpYA75

‘Save the child Mohammad’ is trending high with many commentators lost for words, describing the video clip as “horrific” and “indescribable” for its brutality. Now, this is real time domestic violence on screen meted out on young, helpless people that shouldn’t be allowed to continue.

This is torture at an incredible level. It is no way to discipline a child, not to beat him tell he bleeds and or chain him, “your own flesh and blood”, its sadistic, offensive, violent and ruthless and shouldn’t be happening to Mohammad Abdullah Hatem.

Its barbarism and sick others say. Mohammad need to be protected from his fathers’ hands. Where are the authorities, were is UNICEF and those that claim to protect human rights, commentators are shouting? One just adds “shame on you”. 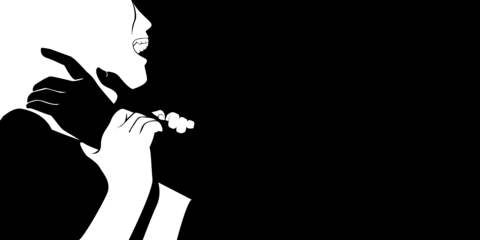 The video clip was picked up by many websites across the Arab world. Iraqi Prime Minister Mustapha Al Khadhimi has seen the video and already ordered the arrest of the father where he will be subject to legal criminal procedures.

All praise is due to Allah

Confirmed report from Iraqi PM that the father has been arrested and the child is being protected. I hope we can get updates on his condition and have an international relief and support for the child https://t.co/KXq8ZBPNYQ

Many are saying there should now be new laws enacted in Iraq to protect women and children from violent and abusive fathers and husbands.