Fifty years ago this July, Israel assassinated Ghassan Kanafani, by planting a bomb in his car killing him and his 17-year-old niece. Over the years I’ve thought a lot about Ghassan, his contributions to Arab literature, and the role he played in shaping my doctoral dissertation and my thinking about Palestine.

As Palestine faces naked violence from the Israeli state again, revisit this piece by Asim Rafiqui on the politics and philosophy of one of the great characters in the global decolonization movement: Ghassan Kanafani.https://t.co/0o6OghNhWk

During the summer of 1971, in Lebanon to conduct research on the emergence of Palestinian national identity, I met with Ghassan. That first encounter almost ended before it began. As I waited for him to finish a heated phone conversation, I looked at the wall behind him, a collage of newspaper clippings, photos and posters.

Having finished his call, he looked up at me and dismissively suggested that I was “another American of Arab descent who had come to Lebanon to find himself in the Palestinian cause”. Pointing at a picture behind him of a mass mobilisation against the war in Vietnam, he arrogantly noted that if I wanted to find myself, I should go home and join that effort and the struggle for civil rights. 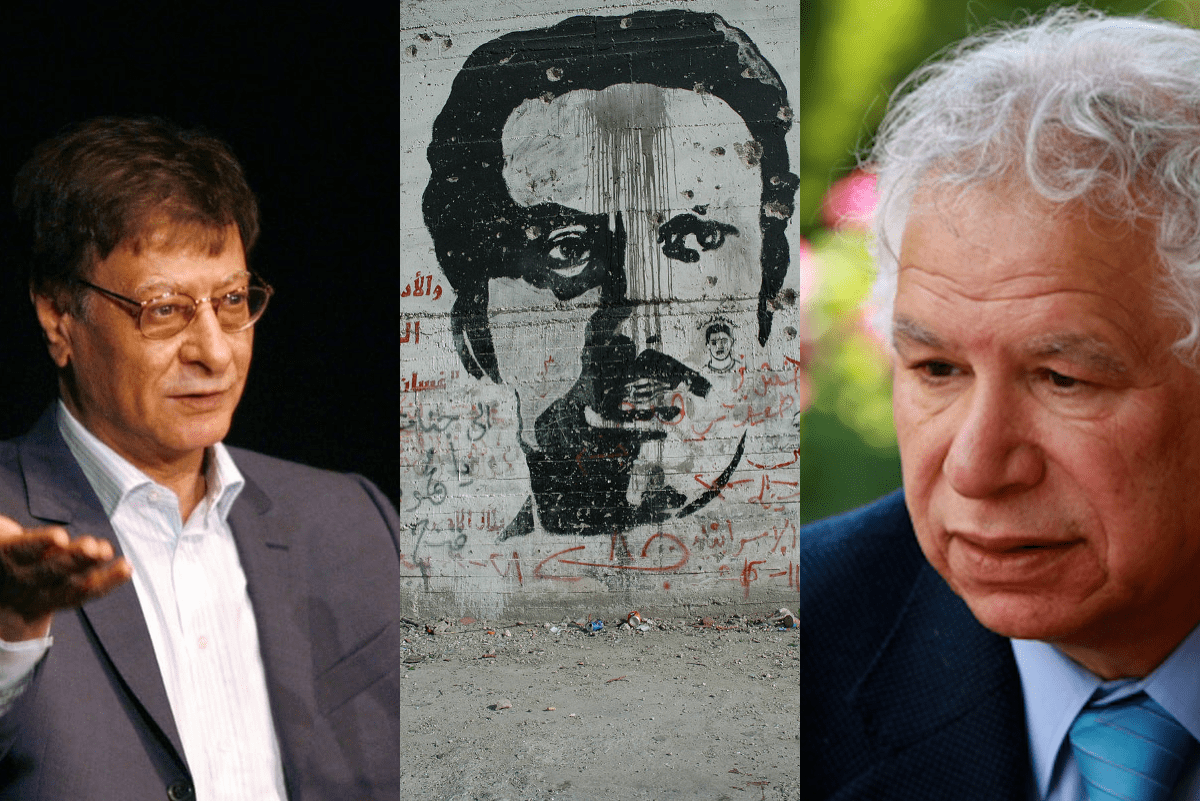 Instead of just leaving, I responded curtly that I was active in both the anti-war and civil rights movements, and was in Lebanon not to find myself but to conduct dissertation research. I needed help making contact with Palestinians in the camps, and he could either help me or not.

My directness apparently worked. He, and others, provided contacts to take me to the camps. I spent time in Ein Al Hilweh meeting dozens of Palestinian refugees, recording their stories, seeing pictures of the homes they left behind, and talking about what being Palestinian meant to them.

When I returned to Beirut, I had a few more meetings with Ghassan in which we talked about my thesis. I told him about the notion of “revitalisation movements” developed by one of my advisors, Anthony F.C. Wallace, how groups of peoples traumatised by social, political, or economic dislocation often undergo a transformation of thought. Wallace, who had studied Native American revolutionary movements, called this transformation a “mazeway resynthesis”, in which old patterns of thought and identity were replaced by a new sense of communal understanding. Some of these movements look backward to an idealised past; others, while drawing on past experiences, project a forward-looking transformational future.

After listening, Ghassan said, “In the camps you experienced the first kind.” Out of their devastating loss, he said, “the refugees have romanticised the past and want to recreate it”. This resonated with what I had found, camps structured around their villages and village life and stories of a dream-like pastoral bliss.

Ghassan then suggested, “To understand forward-looking revolutionary thought, you need to go to the Palestinian citizens of Israel. In their poetry and politics, you will find the Palestinian future. It is their vision that will lead us.” He gave me books of poetry by Tawfiq Zayyed, Mahmoud Darwish, Sameh Al Qasim and others, and a long interview (which I later published) laying out “The Role of Poetry in the Palestinian Struggle”.

I returned home, began writing my dissertation, and periodically wrote to Ghassan. Months later, the world was shocked by a horrific terrorist attack committed by members of the Japanese Red Army killing 29 innocent tourists at Israel’s Lod Airport. When I saw that the magazine Ghassan edited heralded the attack as a heroic revolutionary action, I was sickened and wrote him angrily denouncing the massacre as a senseless, disgusting murder and condemning the magazine’s support for it.

I do not know if he ever saw my letter, because shortly thereafter the Israelis assassinated him. Despite the West’s double standards, this too was horrific terrorist attack.

I cannot forget Ghassan and the brief and conflicted relationship I was fortunate to have had with him. The impact he and his generation of Palestinians had is profound. What might have happened if the world had heeded their call for justice for Palestine, if the persistent traumas that have shaped Palestinian existence did not occur, if all parties did not apply a conflicted sense of morality to the violence of the resistance and the violence of the Nakba and the ensuing horrors of the occupation? We will never know, but I sure wish we still had Ghassan with us to have the conversation.