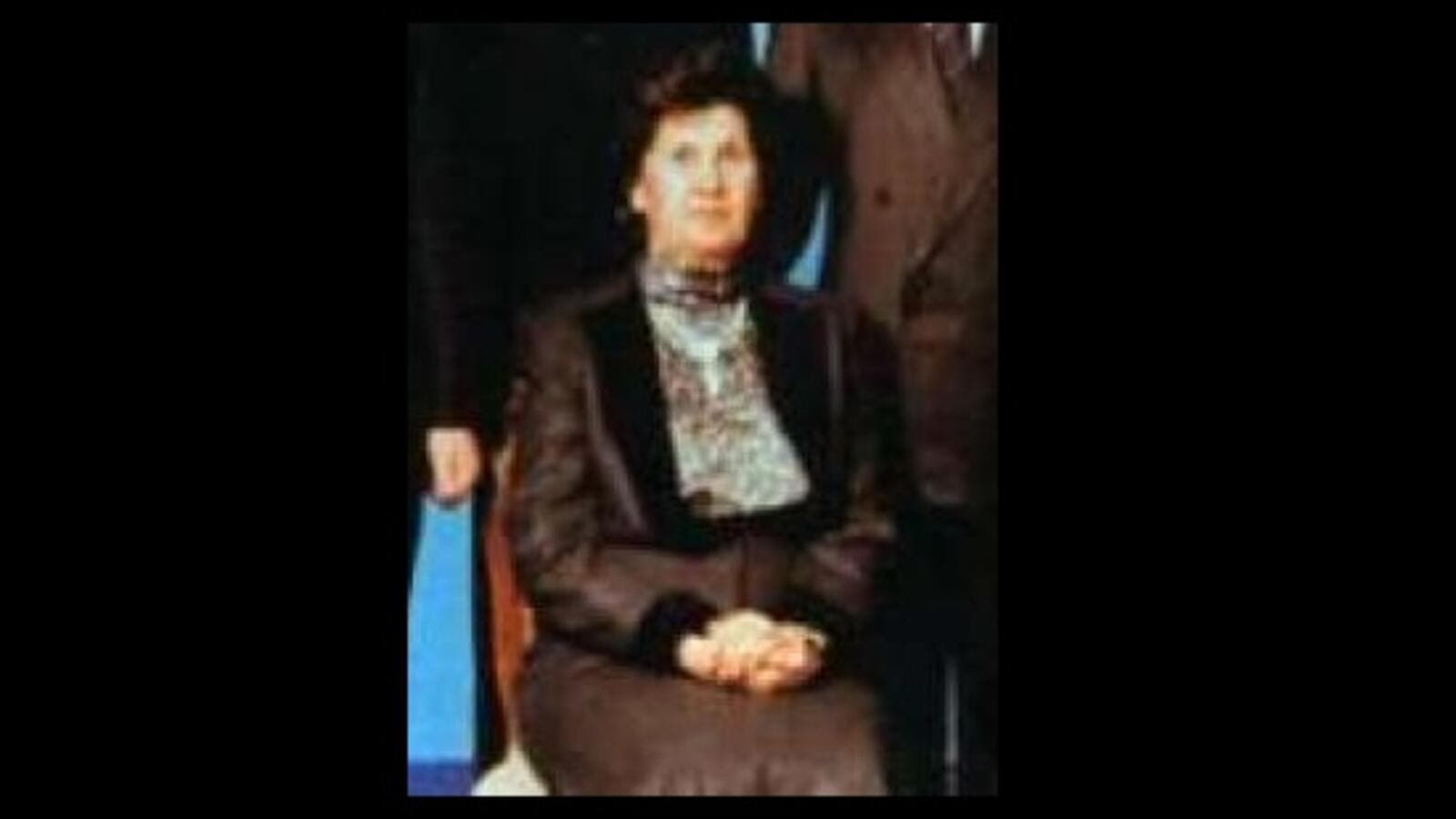 Mother to son: "If your father were still alive, we would not be in this mess." The father is Hafez al- Assad-  the man who got away with the original Hama Massacre of 1982; and the son, his very own al-Assad Junior, encumbant President Bashar al-Assad.

Wikileaks magicked up a document just this weekend, which stated that Anisa Makhlouf, mother of Syrian President Bashar al Assad, is dissatisfied with her son’s predicament, to say the least. What is most unnerving her is the fear that her son could receive the same fate as the late Libyan leader, Muammar al-Gaddafi. The Libyan strong-man cut down to size was killed brutally by the blood-thirsty opposition, in full view of the people's camera.

A reporter for international newswire giant, Reuters, having been expelled from Syria, spoke to a private data firm. This international secret intelligence agency, Stratfor, subsequently leaked the document that reported word of the mother of Bashar's disappointment with her sons, Bashar and Maher, because of the chaos that has taken hold in Syria.

The reporter mentions that mother in-law to Asma al-Assad, Anisa Makhlouf, addressed both children, Bashar and Maher, in scolding tones, scathing with maternal disappointment, saying, “If your father were still alive, we would not be in this situation”.

Reuter’s investigative man also wrote that Al Assad’s mother feared that her children would have the same fate as that of Gaddafi and his sons. In contingency for her own son's undoing, al Assad’s mother volunteered to come up with a special strategy to secure her boys' exit from Syria before it became too late.

SANA, the Syrian news agency, quoted Bashar al-Assad as saying over the weekend, “Today, Syria proves once again its determination, its cooperation and its sheer strength, as it marches ahead, preserving the nation through rebuilding a new Syria”.