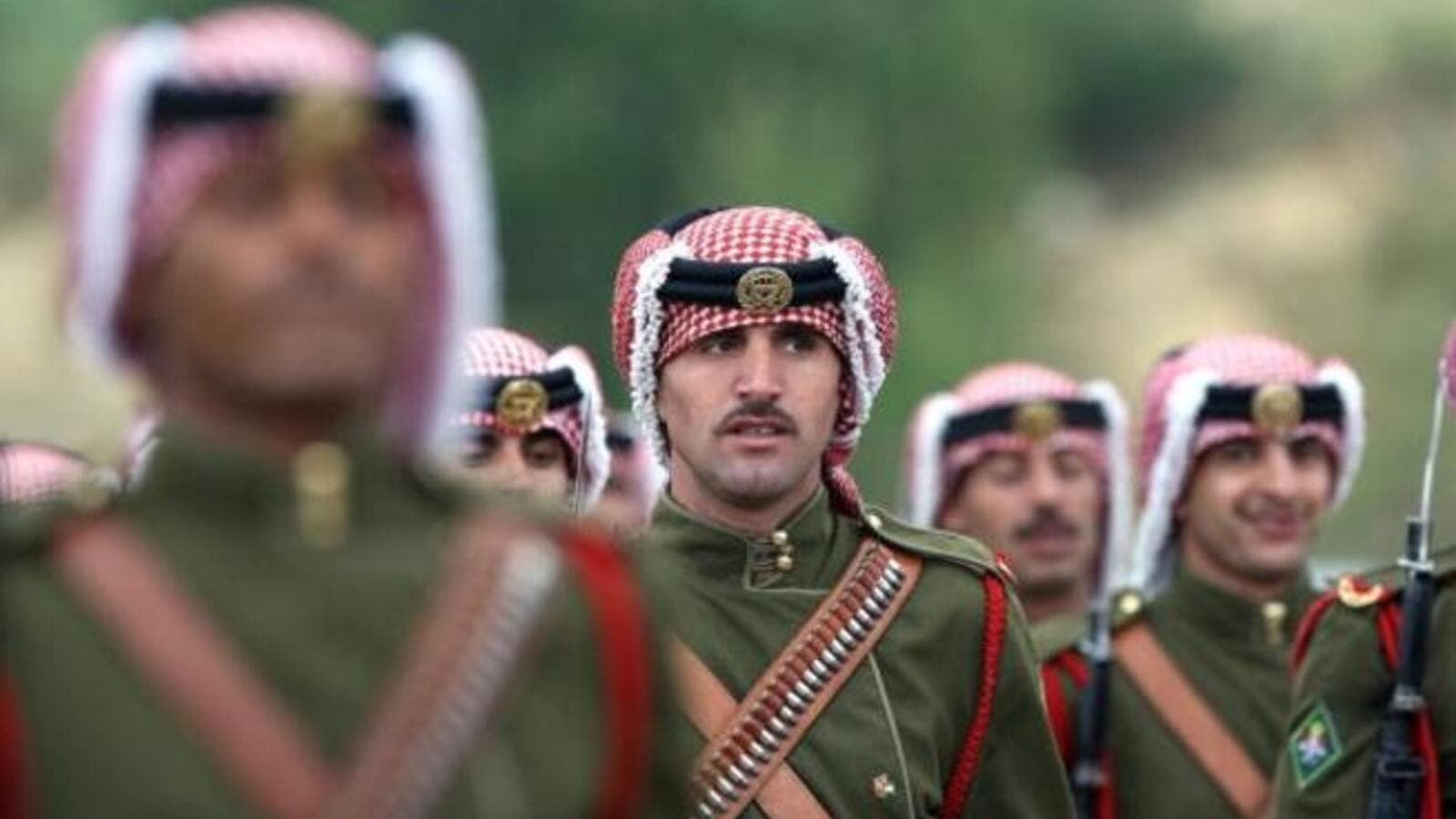 The Bedouin Guards of Honor at the Royal Palace in Jordan

The government on Thursday dismissed as inaccurate news reports of border clashes between Jordanian and Syrian forces.

Maaytah described their injuries as light.

He said the Jordan Armed Forces work to ensure the security of refugees crossing into Jordan, offering them all possible assistance until they are transported to refugee camps.

Several news websites and television stations reported “heavy exchange of fire” between the two armies at four different border locations, saying that one Jordanian soldier was injured in the process.

Maaytah dismissed these reports as inaccurate and said that any shooting reported by residents of those areas is targeting refugees attempting to escape violence in their country.

At the time, news media also reported clashes that the government denied, saying that the shooting was targeting people attempting to take refuge in Jordan, on the Syrian side of the border.

“The Jordanian military did not respond, there were no clashes,” Maaytah told The Jordan Times then.

Syria imposed a blockade on the border region to prevent civilians from fleeing to Jordan.

Although hundreds of Syrians have been wounded in their attempts to enter Jordan — many of them fatally — Syria’s military clampdown has failed to curb a refugee influx that, according to the UN, has topped 1,000 persons per day.

The issue of refugees has become a growing point of contention between Jordan and Syria, with Damascus objecting to Amman’s ongoing open-border policy of offering shelter to civilians and army defectors alike.

Do you think there has been a cover-up? Should the Jordan government keep it under wraps? Tell us what you think below.